Closing out the summer in Monaco, we have the final Concerts au Palais Princier and the international organ festival to look forward to.

Monaco is still abuzz with the 2015 Russia in Monaco festivities, celebrating the shared cultural links between the two countries with some fine performances in two of the most beautiful and elegant venues – the Cour d’Honneur du Palais, and the Cathédral de Monaco (also known as St Nicholas Cathedral).

There are still two more Concerts in the Prince’s Palace to enjoy – on 2nd and 6th August. The first features Russian-born Israeli pianist Boris Giltburg described by Gramophone magazine as “….. the possessor of a massive and engulfing technique, supporting interpretations that glow with warmth and poetic commitment”. Boris Giltburg plays the Grieg Piano Concerto, in a programme which also includes Liszt’s Les Préludes and Gershwin’s fabulous symphonic poem, An American in Paris.

This concert takes place at the Prince’s Palace on 2nd August at 21h30, and tickets can be reserved online via the OPMC website.

Russian pianist Boris Berezovsky is the soloist in the final Concert at the Prince’s Palace this season, with a performance of the Piano Concerto by Soviet-Armenian composer and conductor, Aram Khachaturian. Berezovsky is regarded as one of the most powerful of virtuoso pianists, who – following his debut at London’s Wigmore Hall in 1998 – was described by The Times as “an artist of exceptional promise, a player of dazzling virtuosity and formidable power”.  Two years later, he won the Gold Medal at the 1990 International Tchaikovsky Competition in Moscow.

Czech conductor Tomáš Netopil, Music Director of the Aalto Theatre and the Philharmonie Essen – makes his debut with the Monte-Carlo Philharmonic Orchestra in this performance, following recent debuts at both the Vienna State Opera (with Dvořák’s Rusalka) and the Hamburg State Opera with Janáček’s The Cunning Little Vixen.

The concert ends with a performance of Tchaikovsky’s Symphony No 4, written in 1877, and which premiered in Moscow in February 1878. In a letter to his patron, Nadezhda von Meck, Tchaikovsky wrote: “Never yet has any of my orchestral works cost me so much labour, but I’ve never yet felt such love for any of my things.…Perhaps I’m mistaken, but it seems to me that this symphony is better than anything I’ve done so far.”

The final Concert in the Prince’s Palace takes place in the Cour d’Honneur du Palais on Thursday, 6th August, at 21h30. Tickets may be reserved online.

The last three performances of the 10th International Organ Festival take place in the Cathédral de Monaco during the month of August. Themed Parfums de Russie, these performances feature appearances by some of the most highly regarded organists of today, and they will once again be accompanied by a live on-screen presentation, giving audiences a close-up view of the artists in action, as well as the magnificent organ itself. 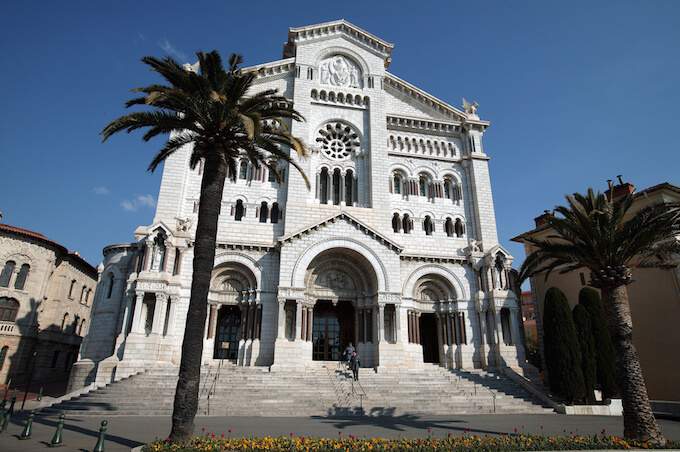 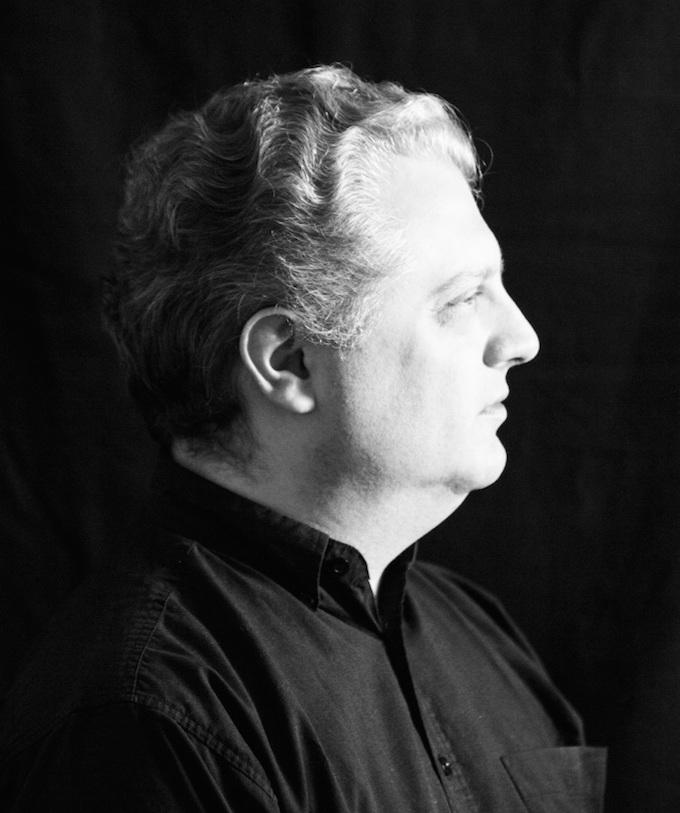 On 2nd August, American Stephen Tharp (pictured above) plays a selection of his own transcriptions for organ of works by Russian composers – Rachmaninoff, Mussorgsky, Shostakovich and Stravinsky. Also on the programme is the Scherzo from Tchaikovsky’s Symphony No 6, transcribed by Jean Guillou.

Hailed as “the organist for the connoisseur” by Germany’s Journal für die Orgel, Stephen Tharp was named 2011 International Performer of the Year by the New York City Chapter of the American Guild of Organists, and in 2008 was the Official Organist for the New York visit of Pope Benedict XVI.

British organist Jeremy Filsell – one of the few virtuoso performers to have established a concert career as both pianist and organist – appears on 9th August. Referring to “the sheer brilliance of his playing”, Gramophone magazine adds that he “clearly possesses exceptional musicianship and considerable technical virtuosity”.

Artist-in-Residence at Washington National Cathedral, Director of Music at the Church of the Epiphany and Professor of Organ at the Catholic University of America in Washington DC, Jeremy Filsell plays works by Marcel Dupré, Jean Jacques Grunenwald, and his own transcription of Rachmaninoff’s Symphonic Dances which has recently been released on CD.

French organist Olivier Latry features in the final performance on 16th August. One of three titular organists at Notre-Dame in Paris, he is also Professor of Organ at the Paris Conservatory of Music, and Organist Emeritus with the Montreal Symphony Orchestra.

In a review of Latry’s recording,Three Centuries of Organ at Notre-Dame in 2013, American Record Guide writes that he is “… clearly one of the brightest stars in the current organ world.  His performances here are nothing less than brilliant”.

Performances in the 10th International Organ Festival take place at 17h00 on three successive Sundays – the 2nd, 9th and 16th August – in the Cathédral de Monaco.