With the start of the Cannes Film Festival less than a week away, the time has come to introduce you to the infamous Giallo Queens.

London, the end of the 1970s. Sitting watching a debate about hard rock on TV, Livia is shocked to discover that Clara, her childhood friend whom she had always considered as somewhat mediocre, is now topping the charts and about to perform with her group the Giallo Queens at a castle owned by Phoebus, a rich and mysterious megalomaniac impresario.

In spite of her ambivalent feelings, or perhaps because of them, Livia ends up going to the concert. At the venue, she freaks out when she sees a poster glorifying Clara, creating a scene that doesn’t go unnoticed. Shortly afterwards, as Livia is passing the stage door where a group of fans are gathered, she is amongst those invited to come backstage. 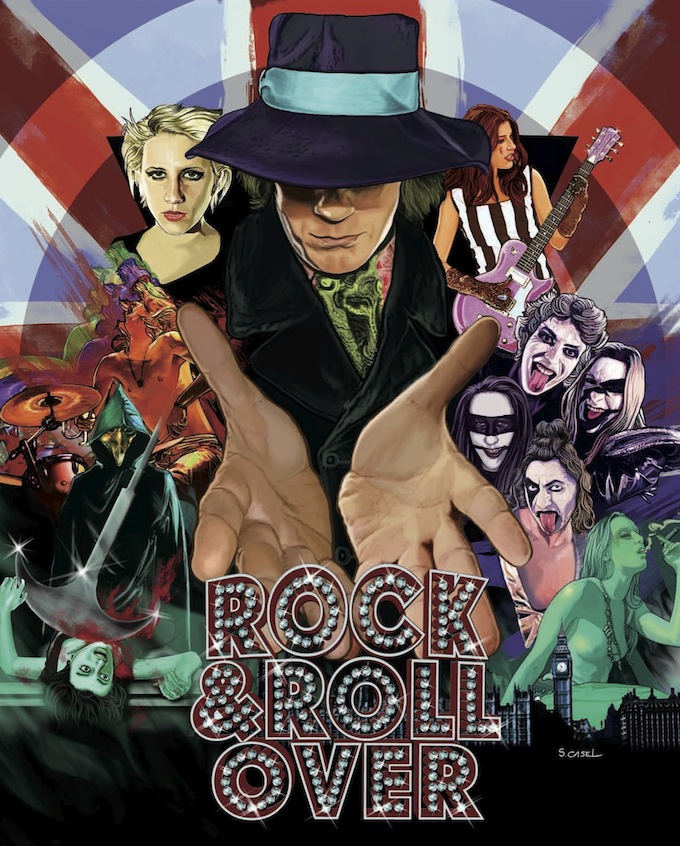 The vision of ambitious young French director Enguerran Prieu, the film is a mix of music, animation, and documentary. It also gives the viewer an opportunity to discover (or rediscover) the Giallo Queens, this mysterious band from London, whose career was punctuated with scandal and even death.

“When you are interested in horror or fantasy films, there has to be a moment when you discover the slasher genre (Halloween, Scream, Black Christmas…). One thing led to another, and I discovered the Giallo by watching some of the films of Dario Argento. These films really made a great impression on me and I became a fan”, says Prieu.

He continues “I want to pass on my passion for a genre which is no longer of current interest. I want to offer an innovative film, one that goes against the trend of what can be seen nowadays.” 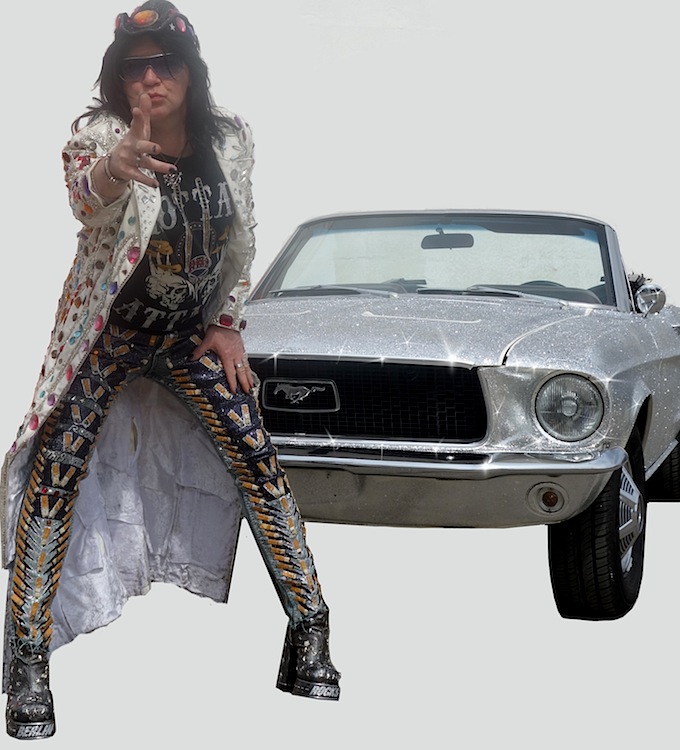 The movie features a number of cameos by well known personalities from the world of film and music, including Dario Argento, James Kottak of Scorpions, Calico Cooper (daughter of Alice), and our friend, Michael ‘The Glitterking’ Winkler (pictured above).

‘Rock ‘n’ Roll Over‘ will be presented at the Marché du Film at the Festival de Cannes, with a screening of the movie on Saturday, 18th May. 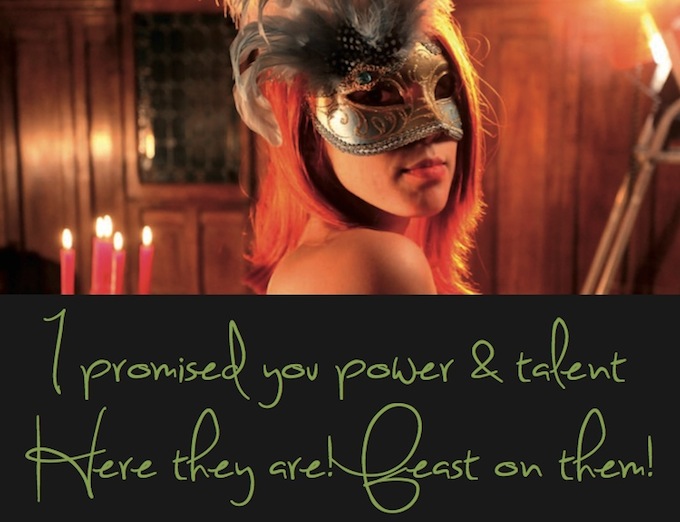