Among hundreds of summer festival venues, the hot insider tip is a small village just outside Nice.

Summer time is festival time on the Riviera. The entire département of Provence Alpes Côte d’Azur turns into one gigantic open air stage for Les Nuits Estivales Musicales et Culturelles. Almost two months of musical and theatrical events spoil residents and visitors alike. Nice, Marseille, Aix…. of course, you can expect some high-class productions in the bigger cities. But every year, the tiny hillside village of Tourrette-Levens just outside Nice, pop. 3,000, manages to steal the crown by putting on a festival that makes its big neighbours jealous. And this year, the 20 year anniversary of the summer festival, Tourrette-Levens has kicked it up yet another notch.

Take one look at Les Nuits Musicales et Culturelles du Château, the six week long summer festival extravaganza that is just taking off and will go through August 13, and you know why. 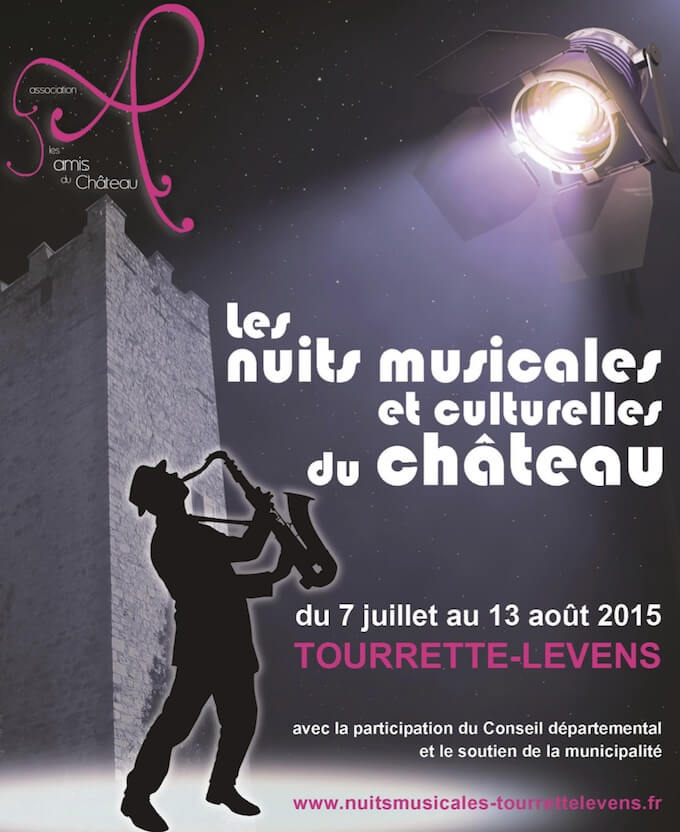 Perched high up on its Alpine rock, the village’s XIIth century castle overlooks the sharply dropping foothills all the way to the shimmering Mediterranean sea. Set against this splendid backdrop, the open air stage features a parade of confirmed stars and delightful discoveries. With this year’s focus on music, we will be looking forward to a program that spans an eclectic range from jazz to opera by way of Parisian cabaret, Broadway classics, and a tribute to the genius of Stevie Wonder. International superstar Habib Koïté from Mali will grace the open air stage, as will Niçois opera diva Elisabeth Vidal, and – perhaps the highlight – the wildly successful ensemble around Anne Carrere with PIAF! Le Spectacle.

But wait, that’s not all! The mayor of Tourrette-Levens, Dr. Alain Frère, is a lifelong circus apasionado, and you can find his signature all over the festival when stunning acts like Nobert Ferré, the world champion of magic, or Golden Power, silver medal winner of the world famous Monaco Circus Festival, will make their appearance. And if you already miss Les Guignols, you can get your string puppet fix at the Marionnettes exhibit at the Espace Culturel. Of course, there is much to see, do, and explore in the village itself. 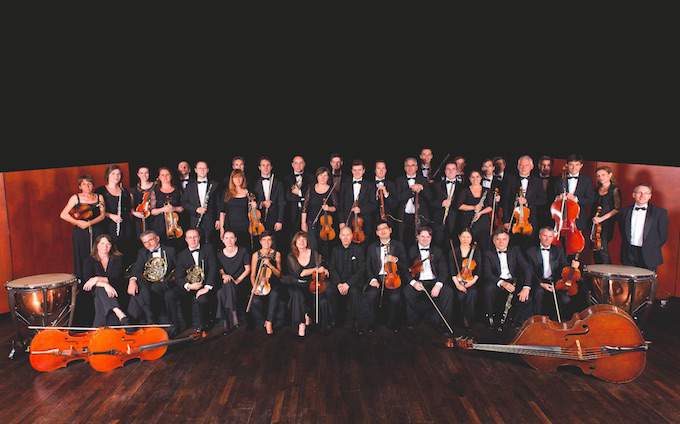 Six weeks of pure, top level entertainment under the skies, and (almost) all for the price of….. nothing. Now that’s one event you can’t afford to miss. Check the official website for details.
Natja Igney is a senior global communications strategist with 1021 Global Communications Consulting. She has a particular interest in theatre and filmmaking.