3-2-1-J! Countdown to the world premiere of a keenly anticipated Italian movie, co-starring a top French actor, is on!

Ever since its launch this spring, an Italian novel has been flying off the shelves like hot cakes: L’Esigenza di unirmi ogni volta con te, Tonino Zangardi’s passionate triangular love story about the – no, not want…. not desire…. but the absolute need to be with the object of one’s affection. Now a feature film by the same title based on the story is poised to repeat the splash the book made in movie theatres with its world premiere on August 28 at one of the most prestigious international film festivals.

Giuliana is a supermarket cashier, settled into an uneventful marriage with her adoring husband Martino. Her quiet life comes to an abrupt turning point the day she is about to be taken hostage in a store robbery, and cop Leonardo comes to her rescue and into her life. A passion is born…. so unstoppable, so strong, so forceful, that it defies challenges, past, and reason. A vortex of emotions, inescapable and fateful, embracing its inevitability, eyes wide open. 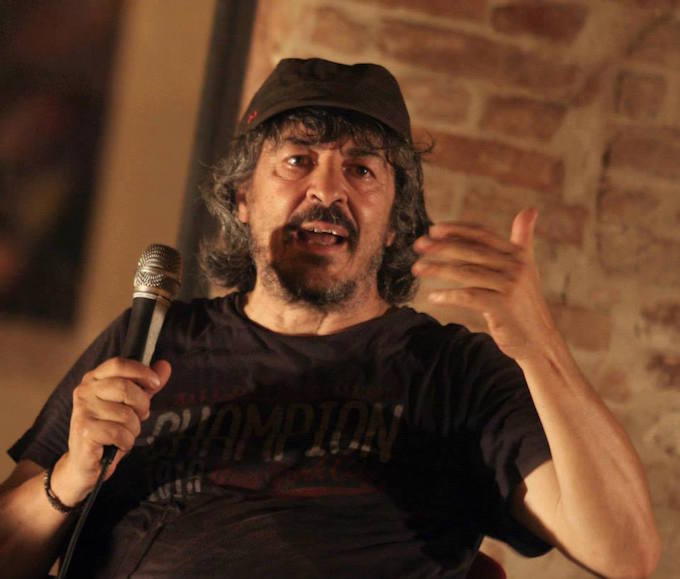 Tonino Zangardi (pictured above) is both the author of the book and the director of the movie. A household name in Italy, the 58 year old Rome native is considered one of the most interesting, versatile contemporary filmmakers, and has a reputation of vacillating somewhere between avant-gardist wild child and literary scholar. His work includes such internationally acclaimed films as two-times Golden Globe nominated Sandrine Nella Pioggia. When he wrote L’Esigenza two years ago, he never even thought of publishing it as a novel. It was in fact the script for the film by the same name which Tonino then shot in the Southern Italian region of Basilicata in summer of 2014. But somewhere along the line, L’Esigenza did get published as a book, and has since firmly held its place in bestseller lists up and down The Boot. “I never ever expected it to become such a success, I was already content that the book was published in the first place,” Tonino tells us. And yet, just a couple of months after its launch, it is currently on its third reprint. 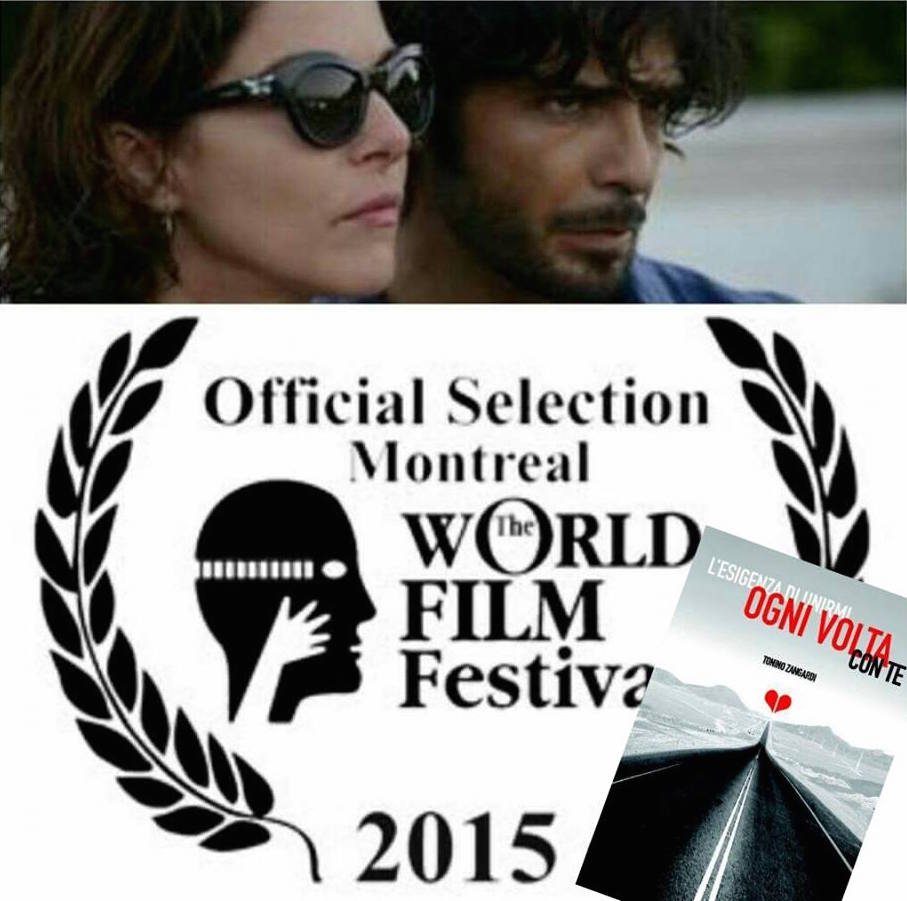 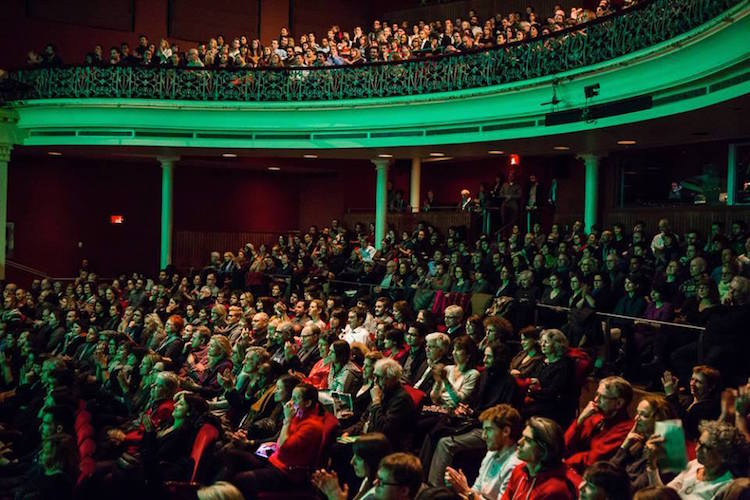 After such a roaring success at the bookstore, no wonder that Italian ears are now pricked in even greater anticipation of the film which will world-premiere at the Montreal World Film Festival on August 28 at 9.30 pm to an audience of 2,500 at the Cinéma Impérial, followed by its official red carpet cinematic release in Rome on September 24. L’Esigenza – under its English name Getaway of Love – is part of the Official Selection and a hot tip among insiders of the fiercely competitive MWFF in which 26 feature films from 31 countries will compete for the Grand Prize of the Americas. Founded 39 years ago, the festival which runs from August 27 through September 7 is recognized as “Quebec’s standard-bearer in international media”, and is the most widely covered Quebec cultural event around the world. 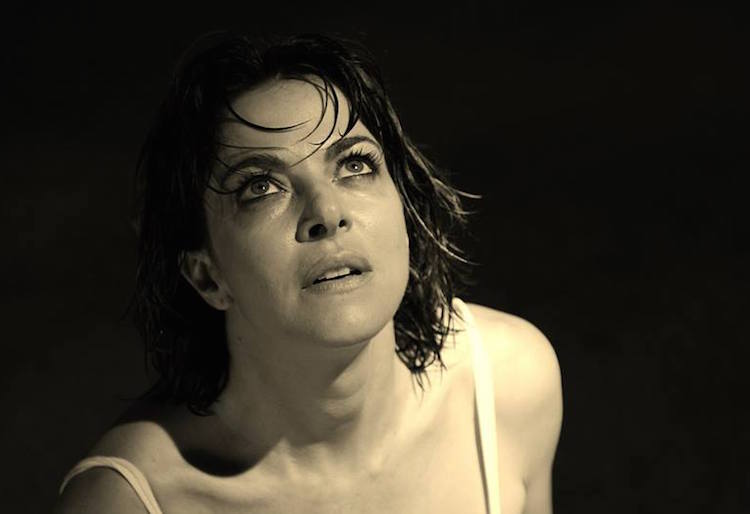 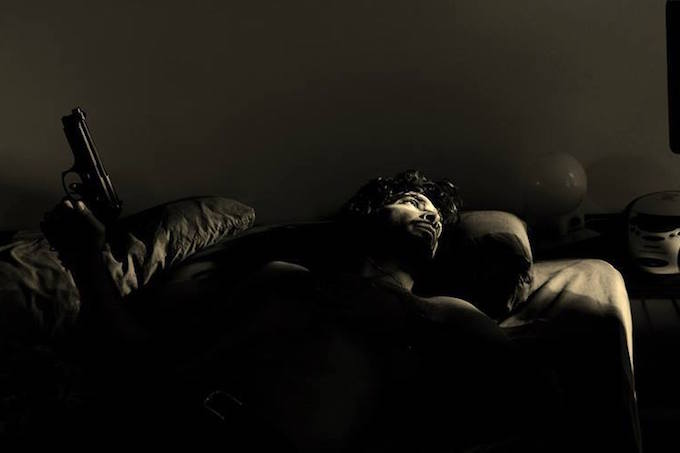 The cast includes two of Italy’s top movie stars, Claudia Gerini and Marco Bocci in the roles of Giuliana and Leonardo, supported by leading French-Italian actor Marc Duret as Giuliana’s husband Martino. Claudia Gerini is internationally known for her film and theater work, and in 2014 was nominated for the David di Donatello award for Best Supporting Actress for her performance in Tutta colpa di Freud. Marco Bocci is a regular in Italian cinema and TV productions who has worked with some of the best Italian filmmakers and is often cast in cop and Latin lover roles for his intense presence and dynamic play. 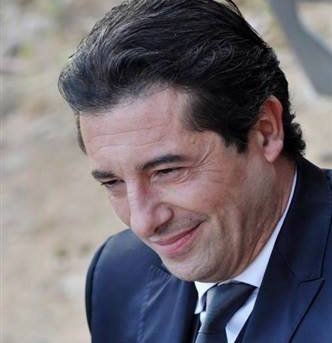 For Nice-born actor Marc Duret – who is half-Italian on his mother’s side and grew up bilingually – this production was special, having been his first feature film in Italian language despite the three decades worth of international career under his belt. “I am really happy and proud to be a part of this outstanding project. It’s a strong story, told emotionally but without pathos. Claudia Gerini and Marco Bocci are just two really delightful human beings, in addition to being excellent actors. And Tonino Zangardi has incredible directorial skill and passion, he is one of Italy’s best directors for a reason. He also has such a love for the language of Dante, it was quite beautiful and instructive to be around him,” Marc shares with us.

Tonino is equally impressed with Marc. “I had already seen Marc Duret in Luc Besson’s films The Big Blue and Nikita, and also in Tom Fontana’s Borgia, and found him amazing. Then, when we met in person in Paris, it was clear early on that we wanted to work together. He is a great, fantastic actor, yet humble and extremely nice.”

Not only one of the best Italian directors, Tonino is also one of the most prolific ones. He is already working on his next film project, called “My Father Jack”. You’ll be among the first to hear about that new œuvre here. In the meantime, be sure to pick up a copy of L’Esigenza di unirmi ogni volta con te on the occasion of your next trip over to Italy, or wait for the movie in its original or international version to come to a movie theatre near you.