After an annus horribilis in 2013, things are starting to look up for French cinema with positive reviews from all quarters for recent releases.

The fall movie season is upon us. Oscar and César contenders are being shown at festivals and in theatres the world over, and after just a few weeks, one can already predict that 2014 is going to be a good year…at least, as far as French cinema is concerned. No less than three movies have already been enthusiastically received by both critics and audience alike. After a very tough year in 2013, both at home and abroad, and a decrease in the numbers of films getting the green light, this is a welcome sign!

It all started in early September when doctor-turned-director Thomas Lilti released his comedy-drama ‘Hippocrate‘. Playing like a docu-fiction, it follows a young intern played by Vincent Lacoste (‘The French Kissers’) as he makes his first rounds in a Paris hospital and learns, under the guidance of an experience-Algerian physician, Abdel, portrayed by Reda Kateb (‘Zero Dark Thirty’), how to deal with long hours, budget cuts and severe understaffing. At the same time grim and funny, this engaging movie shows the gritty reality of the French medical system, which is often reputed to be the best in the world. Nurses and doctors in the film may be fans of the American TV show ‘House’ but, as one intern points out as things get difficult, “Medicine is not a career, it is a curse”. 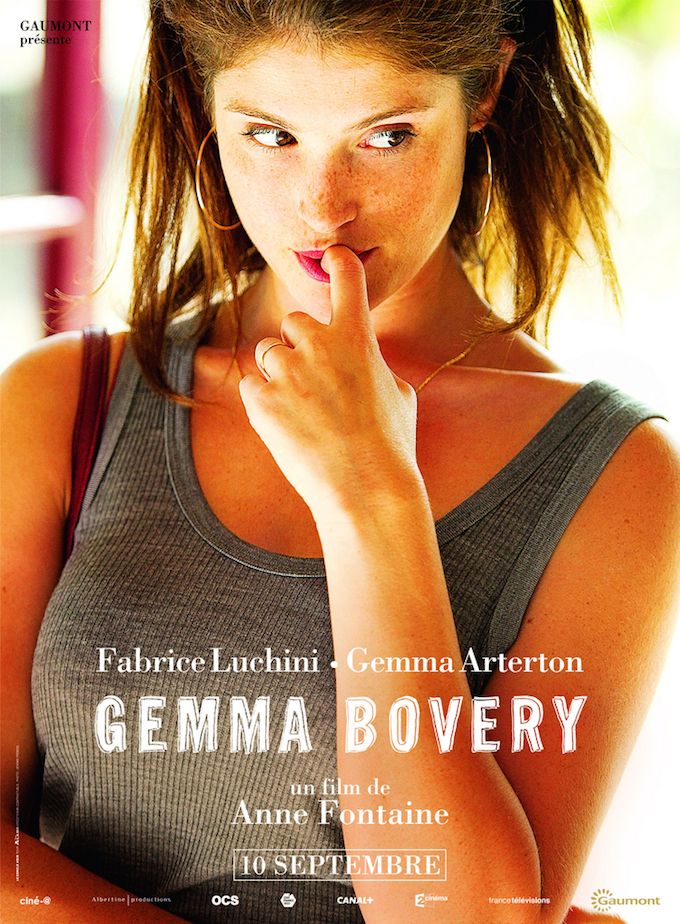 Meanwhile, fans of romantic comedies have been flocking in numbers to see the enjoyable adaptation of British cartoonist Posy Simmonds’ graphic novel ‘Gemma Bovary‘. Featuring one of the most talented French comedians of his generation, Fabrice Lucchini (‘The Women on the 6th Floor’, ‘In the House’), and British actress Gemma Arterton (‘Tamara Drewe’), Anne Fontaine’s new film takes place in a small village in Normandy and tells the story of a French baker who becomes obsessed with the English couple who has just moved next door, after he remarks the similarities between the wife, Gemma, and Gustave Flaubert’s famed heroine, Emma Bovarie. Sparkling with tongue-in-cheek humour and poking fun at both cultures with Luchini delivering some hilarious lines in franglais, this beautifuly mounted production should see solid numbers, not only in France but also overseas.

It is, however, facing fierce competition from Jeanne Herry’s ‘Elle l’adore‘, which perfectly succeeds in juggling dark comedy and romance, thanks in part to another strong performance by Sandrine Kiberlain (‘9 Month Stretch’). As the daughter of popular singer Julien Clerc and famed actress Miou Miou, Herry knows a thing or two about celebrity, and this is why she chose a mythomaniac groupie, Muriel, and the singer she follows everywhere, Vincent Lacroix, as the protagonists of her debut feature. When the latter accidentaly kills his girlfriend, he decides to turn to the only person he thinks will help him dispose of the body, and that’s the beginning of a cat and mouse game between the two heroes and the cops. But nothing is what it seems, and through some crazy plot twists and numerous absurd situations, ‘Elle l’adore’ explores, in an orginal and funny way, the power of obsession and the price of fame.