Early British visitors to the Riviera brought their love for noble outdoor sports with them, and French couturiers stood by the sidelines for inspiration.

Sweaty, disheveled, brawny athletes wearing grass-stained jerseys and wildly determined expressions, facing off on a muddy field…. CUT! Repeat that scene! You’re in Cannes, remember! Here, everything is more graceful and refined than elsewhere, and that applies even to sports. A new exhibit entitled “Histoire des Sports Élegants” presents an overview of the influence that the never-ending stream of international visitors – chief among them the British – has had over the past century and a half in developing and organizing noble sports on the Côte d’Azur … and by extension on fashion design. 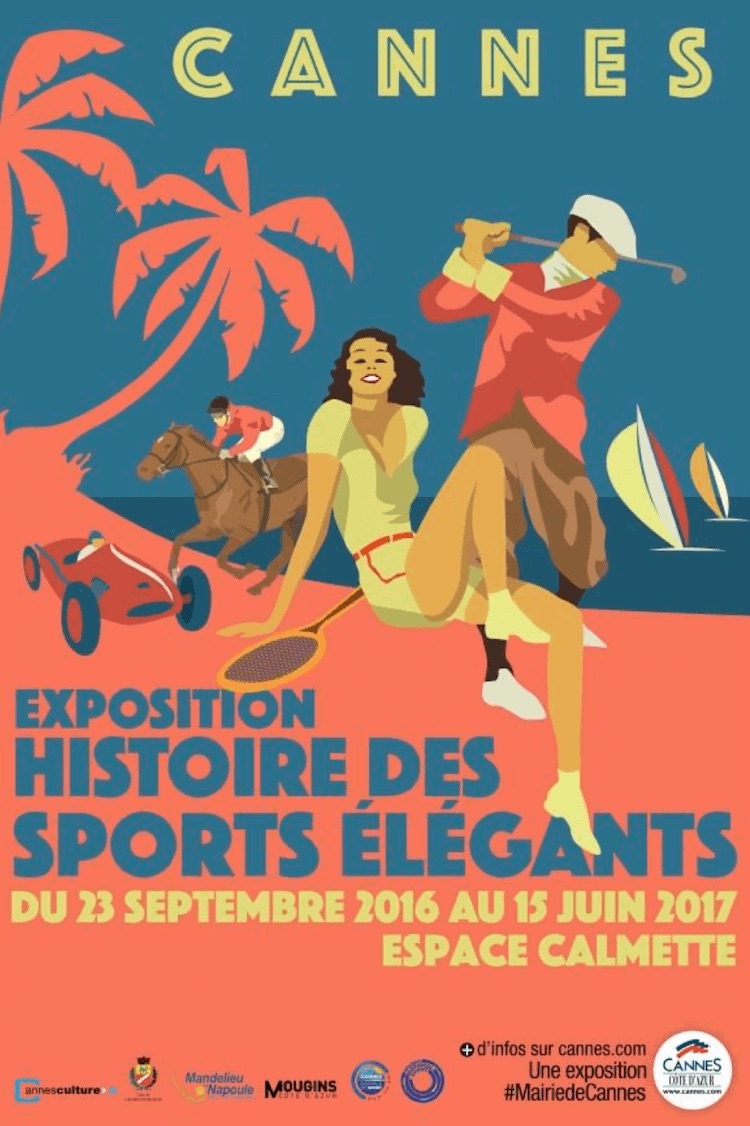 It was the mild Mediterranean climate that lured European aristocracy – hereditary or moneyed – to the French Riviera to spend the winters here, especially in the exuberant years between the two Great Wars. Gentlemen’s sports have traditionally played an important role in British high society, and its golden youth’s self-chosen temporary exile to the South did not change that. Sailing, rowing, swimming, tennis, horseback riding, polo, rifle sports, archery, fencing, and later car racing and aviation – those were perfectly acceptable pastimes on condition that they kept outfits immaculate and hair firmly in place.

Over time, the casual Southern vacation setting also started creeping into women’s sartorial choices. Taking a cue here and there from men’s sports uniforms, ladies’ outfits became gradually more relaxed as well, which in turn inspired couturiers, among them Jean Patou, Coco Chanel, or Lacoste. Skirt seams hiked up, sports pants were introduced, swimming costumes became less cumbersome and more revealing, and high heels on the tennis court gave way to more practical footwear. And as is often the case, where fashion goes, there society follows. The rest is history … The History of Elegant Sports, as per the title of this exhibit. 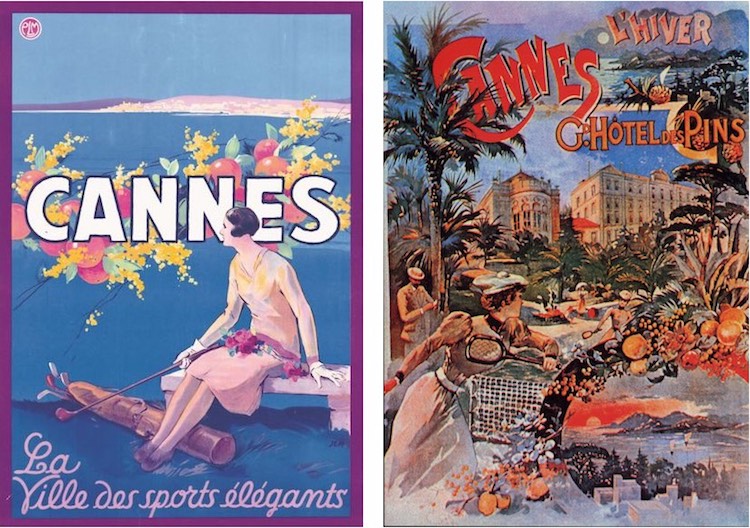 For this exhibit which opened on September 28 at two different venues, the City of Cannes has dug deep into its municipal archives. The Espace Calmette exhibit features a collection of rare documents, photography and artifacts and runs through 15 June 2017, while Espace Miramar displays various artifacts on loan from the Musée National du Sport in Nice as well as contemporaneous photo and video material through 23 October.

Created in partnership with Mandelieu, Mougins, Cagnes-sur-Mer and the support of the Musée National du Sport in Nice, this exhibition is a worthwhile and interesting peek into an era seemingly so distant and glamorous, which only genteel Cannes knows how to revive. 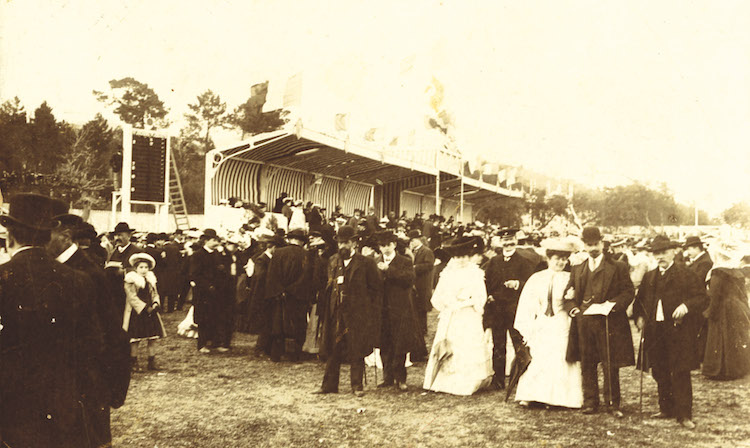