Good news that Fort de Brégançon in Bornes-les-mimosas will no longer only welcome French presidents on their summer jaunts!

The impressive 17th century fort perched on a rock island overlooking the Mediterranean, and which has been a state property since 1968, has been handed over to the Centre des Monuments Nationaux, and will open to the public on the 26th of June.

This belt-tightening move should help the country reduce its crippling deficit. The residence, which comes with its own helipad and private beach, was indeed reported to cost the French taxpayer €226,000 each year to maintain. Pretty expensive for an estate empty most of the year!

This decision was not hard to take for François Hollande. The current French president who went there in 2012 just three months after being elected, blamed the pictures taken of him holidaying with his then girlfriend, Valérie Trierweiler, while the crisis deepened, for his decline in popularity ratings. And he was not the only president to dislike the place.

His predecessor, Nicolas Sarkozy, spent only his first vacation as head of state there, preferring going to his wife, Carla Bruni’s family residence located just a few kilometers away at Cap Nègre for all his other summer getaways. Jacques Chirac used to find the place “mad” with all the paparazzi and even Charles de Gaulle who made the fort the official residence of French presidents, preferred to go to Colombey-les-Deux-Églises, in the north east of the country, instead. He was apparently bothered by the « too small » bed and the mosquitoes.

The presidents’ loss will be the public’s gain. Now everybody will have a chance to enjoy the old fortress and the amazing view on the Var region. As for François Hollande, do not worry, he will not be “homeless” this summer as he will still be able to spend time in La Lanterne, a hunting lodge adjacent to the château of Versailles that used to serve as the prime minister’s retreat. 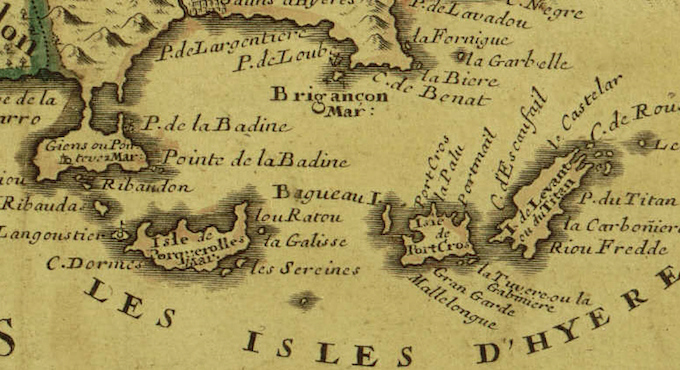