A new musical adaptation of Edmond Rostand’s Cyrano de Bergerac presents the greatest success in French literature as seen through the eyes of the heroine.

Cyrano de Bergerac is France’s answer to Shakespeare’s Romeo and Juliet. Is there still a novel way to stage the most-played work in French theatre and film history? Turns out it there it! And it’s Made in Nice! Told in 22 songs, this adaptation trains the spotlight away from the unfortunate suitor whose writing talent matches the remarkable size of his nose, and on to the object of his desire, Roxane. Opening on June 5 at a mobile theatre especially designed for the occasion and moored in the port of Nice, “Roxane, le Spectacle” is scheduled for 20 dates locally before going on tour across France and internationally.

This musical project owes its existence to a tragedy. It had actually been lying dormant in the score boxes of renowned writers-composers Stéphane Brunello and Philippe Hattemberg for the longest time. When Storm Alex ravaged the Niçois valleys in October 2020 with catastrophic floods, the two collaborated on the single “Nos Vallées“ coordinated and produced by Niçois show producer and director Gil Marsalla. 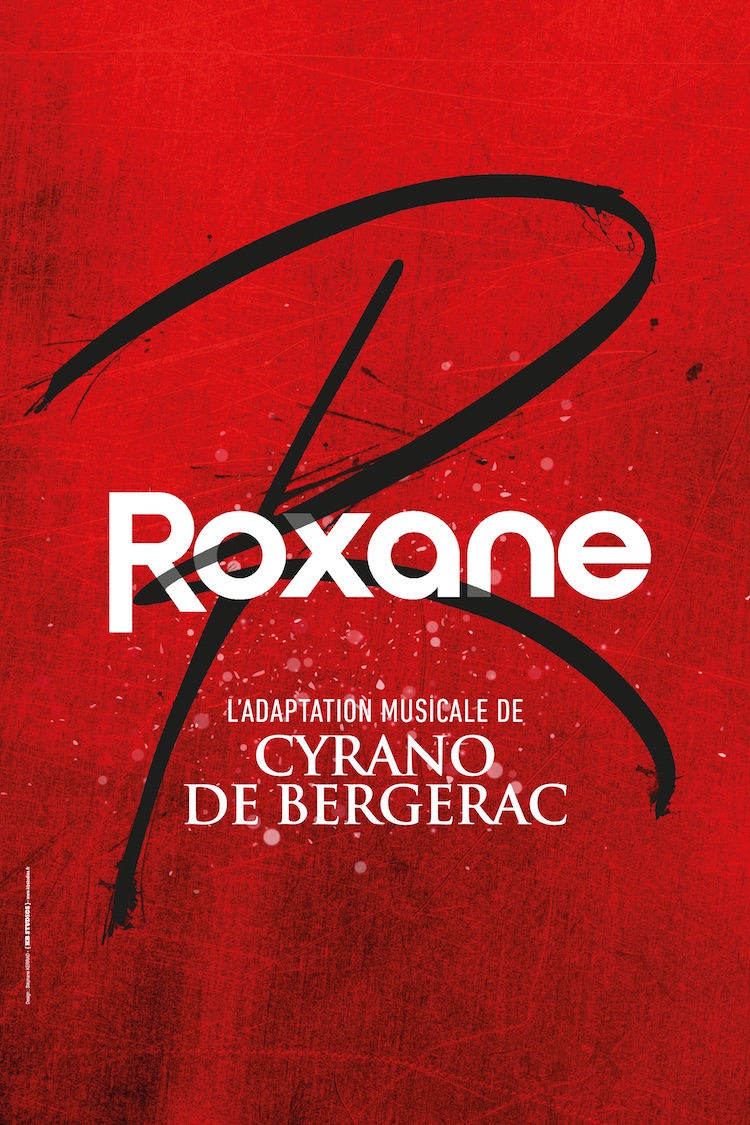 Gil recognizes a future box office hit from a mile away – he gave the world shows like “Piaf ! Le Spectacle”, “Formidable! Aznavour“, and “Paris! le Spectacle”. He fell in love with the project at first sound. That the pandemic forced the world to slow down turned out to be a blessing for the trio as it now had the time to work on the musical adaptation of the plot and characters of the play. And while faithfully respecting the original tale, this adaptation transposes our heroes to a contemporary era and the world of live performance.

Here, Cyrano is a proud and honest songwriter who works behind the scenes. He is secretly in love with beautiful and intelligent Roxane but given the 30 years that separate them does not pursue her. She is a young woman with big dreams of becoming a star dancer, and sees in Cyrano little more than her confidant. She has her eye on Christian, a promising young singer for whom Cyrano composes. Christian’s cynical and unscrupulous producer de Guiche, although married, is also in love with Roxane. The story is told by La Récitante, a female voice which, as we learn at the end of the play, is that of Roxane herself.

Roxane is played by local talent Joséphine Cosoleto, alias Baby J, a semi-finalist in season 9 of The Voice France on TF1. She has been performing on stage since 2015 with Baby J & the J’s Band and at the tender age of 20 already has a hundred stage performances to her credit. 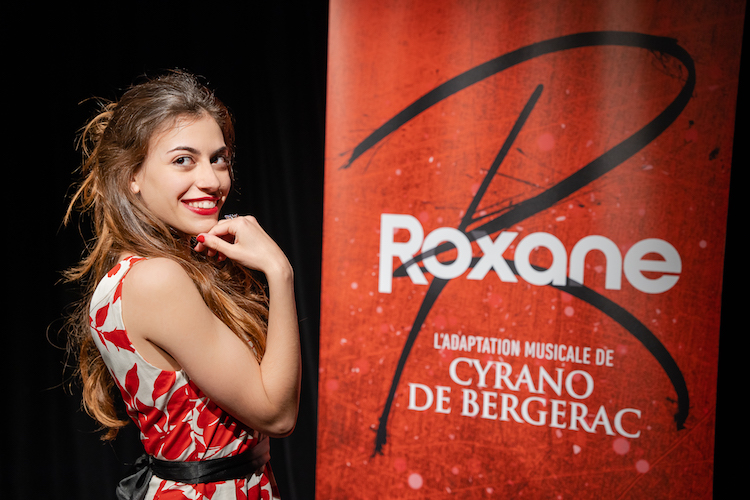 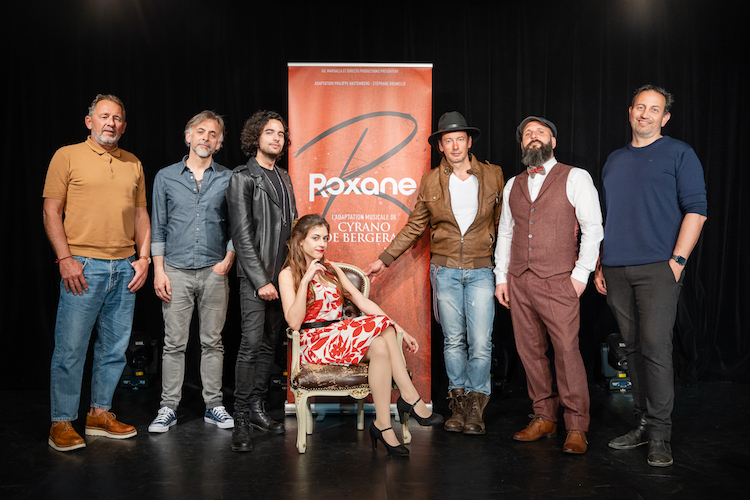 Cyrano, or Olivier Laurent in his civilian life, hails from Belgium but now calls France home. A true-blue performer who knows how to convey emotions, he has earned standing ovations on internationals stages from New York to Montreal, Stockholm, Paris, Beirut, Moscow, London, and Brussels.

Romain Dos Santos, who steps in the shoes of Christian, is another young local artist from Théoule. He has been performing since he was ten years old, both on stage and in singing competitions. He, too, was a season 9 The Voice France participant before launching his first song “On parle”.

Last but not least, Bertrand Borgognone, or de Guiche in this play, is a versatile singer, guitarist and composer from the Var region. Having performed in various pop, funk, soul, electro-jazz and jazz bands has given him a taste for mixing genres.

Three ladies alternate in the role of La Récitante – Muriel Mayette-Holtz, director of Théâtre National de Nice; Noëlle Perna, the ever popular standup comedien who is as Niçois as socca and the OGC, and Isabelle Servol, arguably the region’s finest show dancer with a fine acting talent.

Tickets at €25/seat are available at FNAC, in store and online