“Nos Vallées”, a newly released single with the participation of local and national VIPs, helps raise money to rebuild a region that has been turned to rubble by a historic storm.

On October 2, 2020, catastrophic rain storm Alex blazed through the mountainous valleys of La Tinée, La Roya, and La Vésubie, just kilometers away from the stretch of coastline between Nice and Menton. It left nine people dead, with nine others still missing and countless more injured. It crushed the infrastructure of 55 communities, cost the livelihoods of thousands of survivors, and caused billions in material damage. But ever since that tragic day, the chain of solidarity has not stopped working. The newest addition to a long list of charitable efforts: a song recorded by a number of local and national stars, pledging all benefits from its sale directly to the valleys of to help with the rebuilding efforts.

Behind this project – and it really doesn’t come as a surprise – is once again show producer Gil Marsalla (pictured below), founder of Directo Productions. The unstoppable, indefatigable Nice native is known and loved all over the world for his Paris and Piaf themed creations. Gil is also the initiator of Les Week-Ends Solidaires, a collective of more than 3,500 volunteers that was created to help the victims of storm Alex. Weather permitting, groups of helpers are in the valleys every weekend, orchestrated by Gil, to assist with the clean-up efforts and restock essential supplies. Gil Marsalla had already planned and organized a two-day charity concert in October but was stopped in his tracks by the second French lockdown. 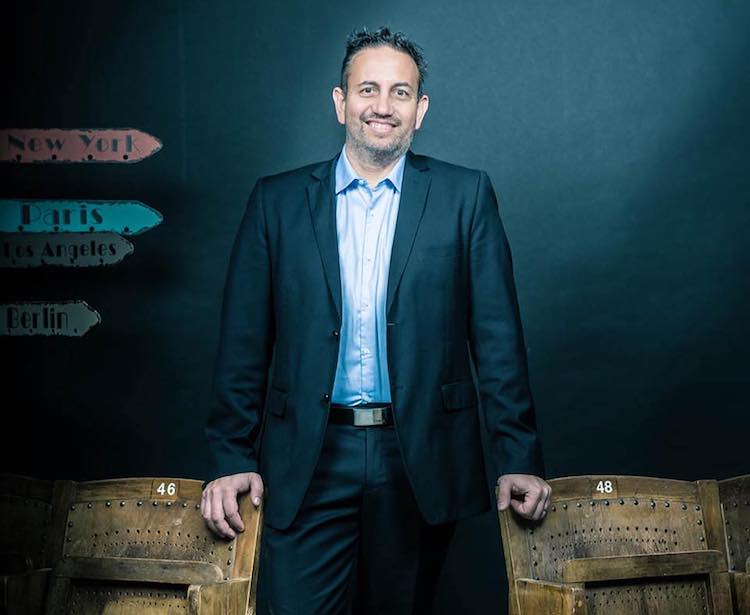 The lyrics and music for Nos Vallées were written by Stéphane Brunello, local singer-songwriter and composer, accompanied by his sidekick Philippe Hattemberg, with whom he has already collaborated for other artists and projects such as The Sun King, Mozart the Rock Opera, Elodie Frégé or Christophe Maé.

Stéphane and Philippe wanted a simple melody coming straight from the heart, an earworm with a moving and authentic text which speaks to everyone – and especially to the disaster victims to tell them that they are not alone. “This song is meant to be a hymn of solidarity for our valleys, a hymn to renewal”, they state. And everyone participating in the project renounced their fees and author’s rights, donating them instead to the fundraiser. 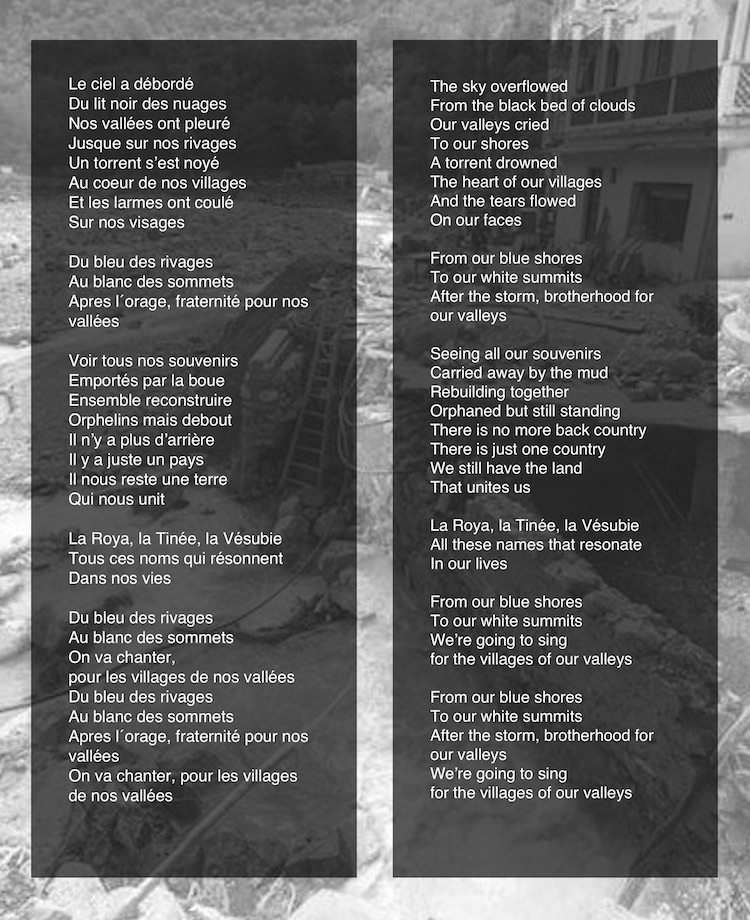 You can listen to the song on your preferred streaming platform or download it for the very modest sum of €1.29, and please share the link on your social media networks. This is one of the best ways to help and make sure the victims of Alex can look to the future with renewed optimism. 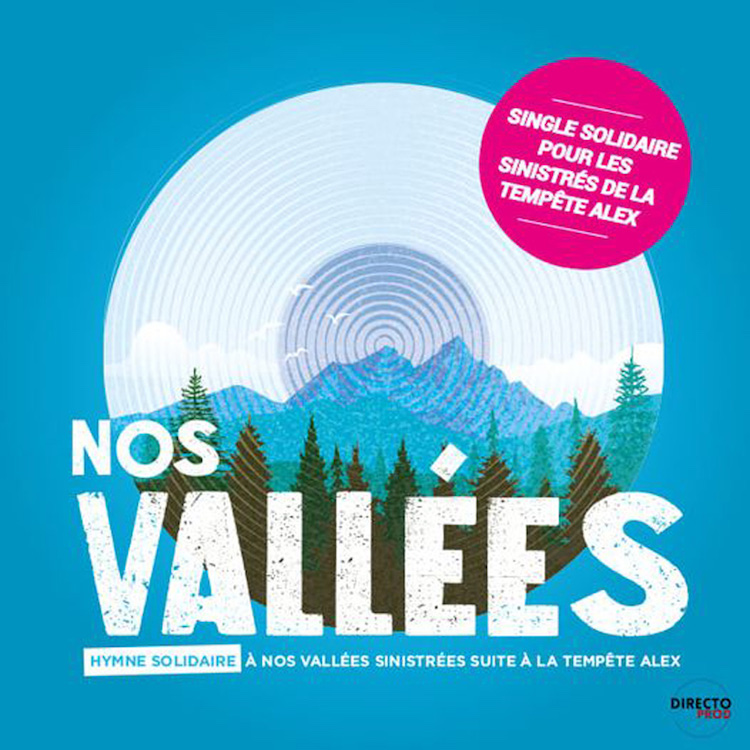