Nice is a magnificent city by all accounts. But this past Sunday, it showed the world its most beautiful face: that of friendship and solidarity

“Ich bin ein Berliner”. JFK’s immortal words were in everyone’s heart on Sunday, 29 January, when over 20 leading artists came together for Nice–Berlin SOLIDAR-t-ITÉ, a unique charity show to collect funds and send a message of support to Berlin, the city which just before Christmas 2016 had suffered the same tragic fate of a brutal terrorist attack that Nice had experienced on July 14 last year.

Emotions ran high among artists at the Théâtre Francis Gag on Sunday. No such Band Aid-style event had ever been done in town, and beyond the novelty of sharing the stage with so many others, it was clearly a challenge for their own feelings … some of them had been right there on the Prom that night, some of them had friends of family who got hurt or even lost their lives, and yet others have close ties to Berlin. But every single artist, without exception, delivered an outstanding performance, warmly applauded by the audience. Initiated and solely organized by German-American journalist Natja Igney, the two hour programme featured a remarkable lineup of theatre, dance, music, readings, and videos, interspersed with little-known personal stories of survivors, and accompanied by an exhibition, all revolving around the topic of tolerance and peace. Following the opening video showing an autumnal Berlin, municipal councilors Dr. Christiane Amiel – representing Mayor Philippe Pradal – and Jean-Luc Gag conveyed their sympathy, and that of the City, to Berlin.

All proceeds go to the official Berlin Victims Fund. In an extraordinarily generous gesture, one of the participating artists, Khaled Youssef, not only additionally pledged all revenues from the sale of his artwork to the fund but also generously donated one of his works to Amal, a 19 year old woman from Berlin who was seriously injured in the Nice attack and, just days after her release from hospital, barely escaped the one in Berlin.

Other personal stories, like that of Maciej Czarnecki were told – a Polish-American musician, known under the name faSade, who was an eye witness to the events on the Promenade des Anglais, and wrote a song in tribute to the victims, pledging 20% of his proceeds to the Niçois fund. International solidarity at its best! 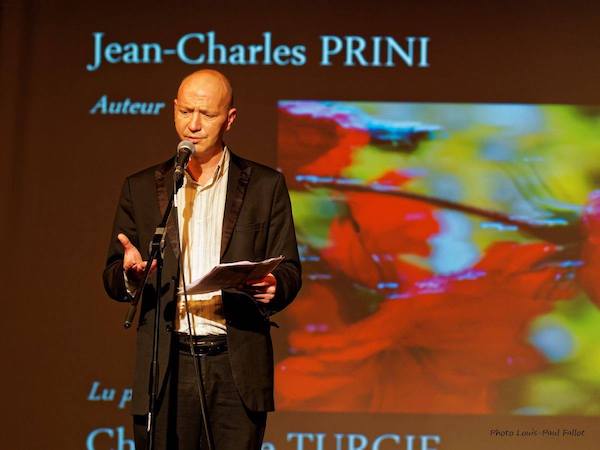 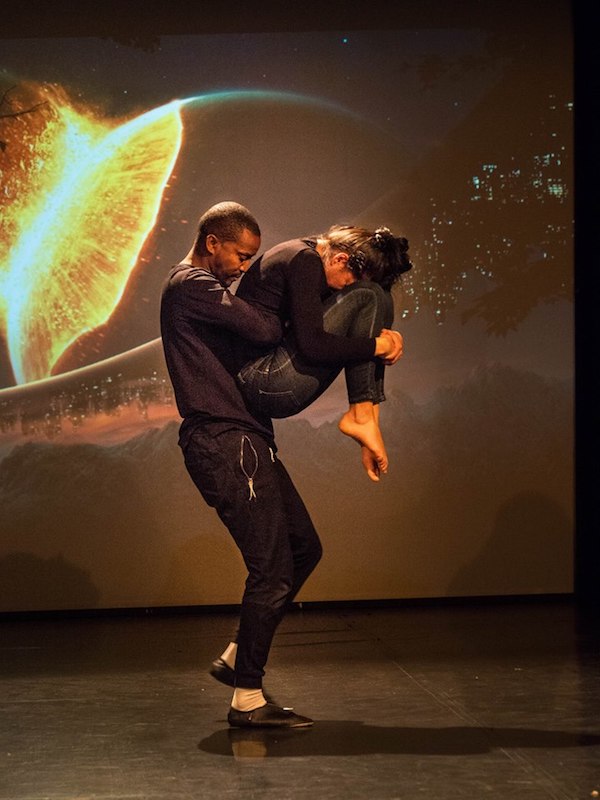 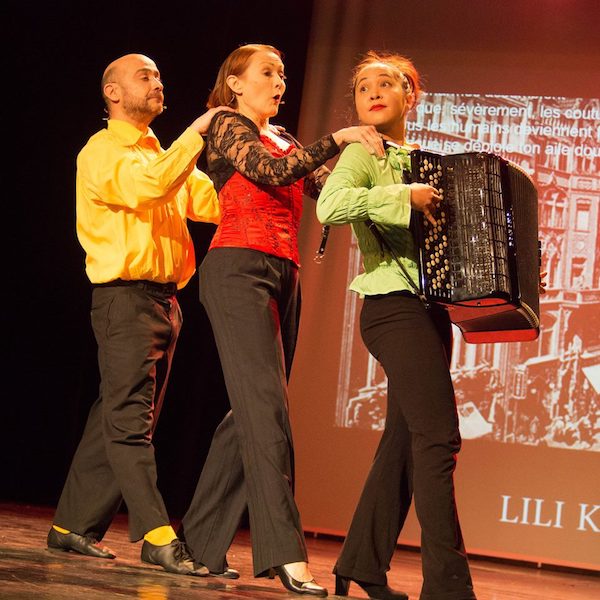 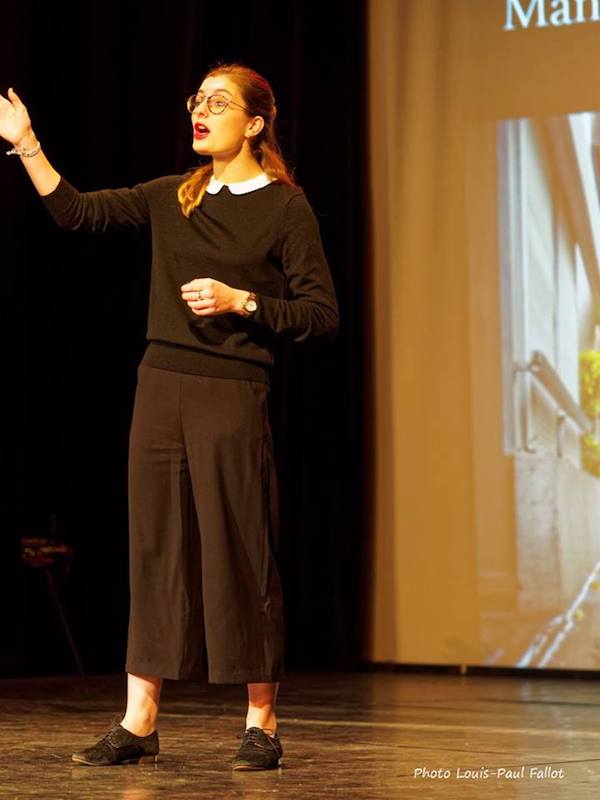 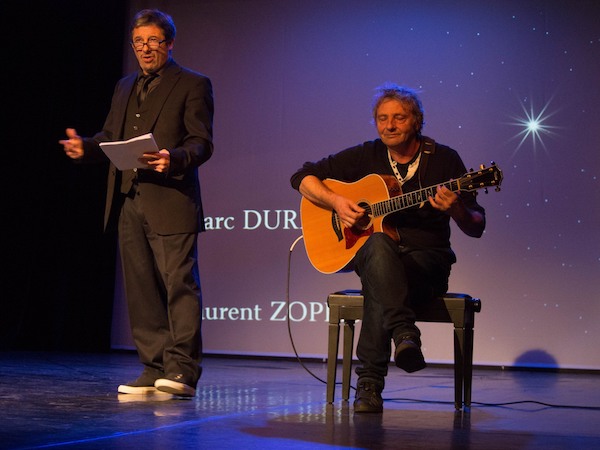 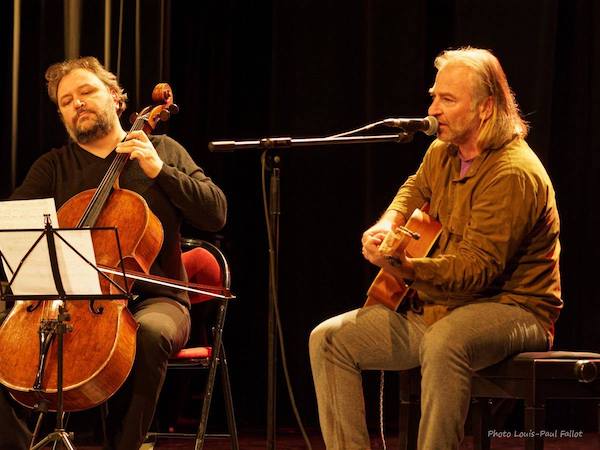 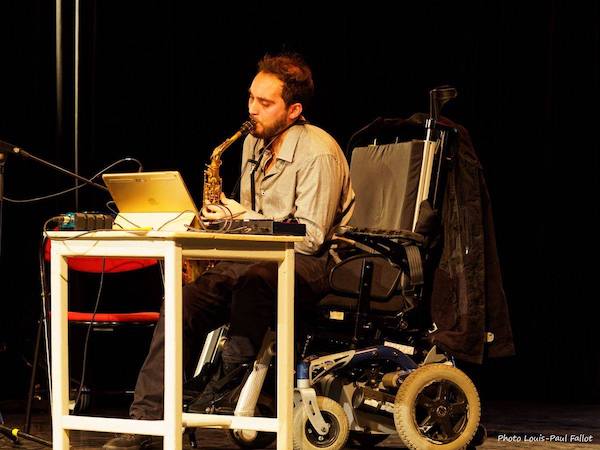 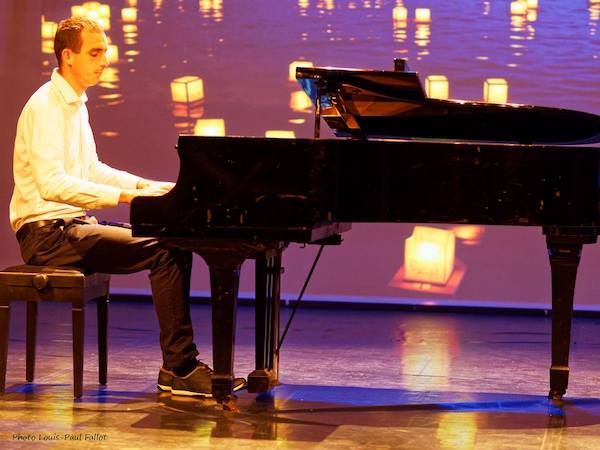 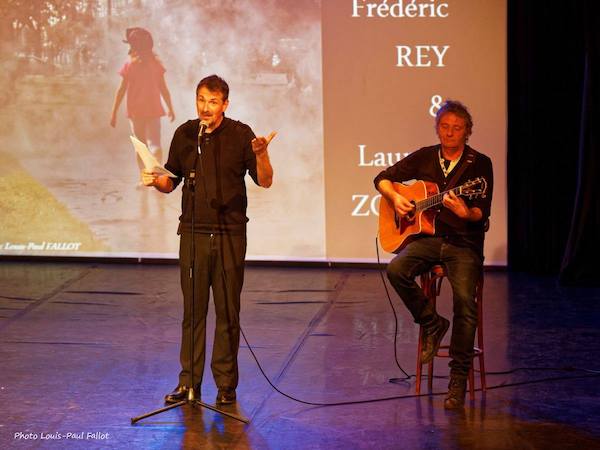 Stage acts included, in order of their appearance:

– Syria.Art, presented by Dr. Khaled Youssef with its message of hope and resilience to Berlin

– Lili Kabarett, representing the Berlin’s artistic vibe which inspired the world in the 1920s

The five plastic artists displaying a fine collection of works included Michel Anthony, Louis-Paul Fallot (whose work was projected on screen throughout the show), Laura Hurt, Yves-Marie Lequin, and Khaled Youssef, whose Bubble Art images were the centre attraction. 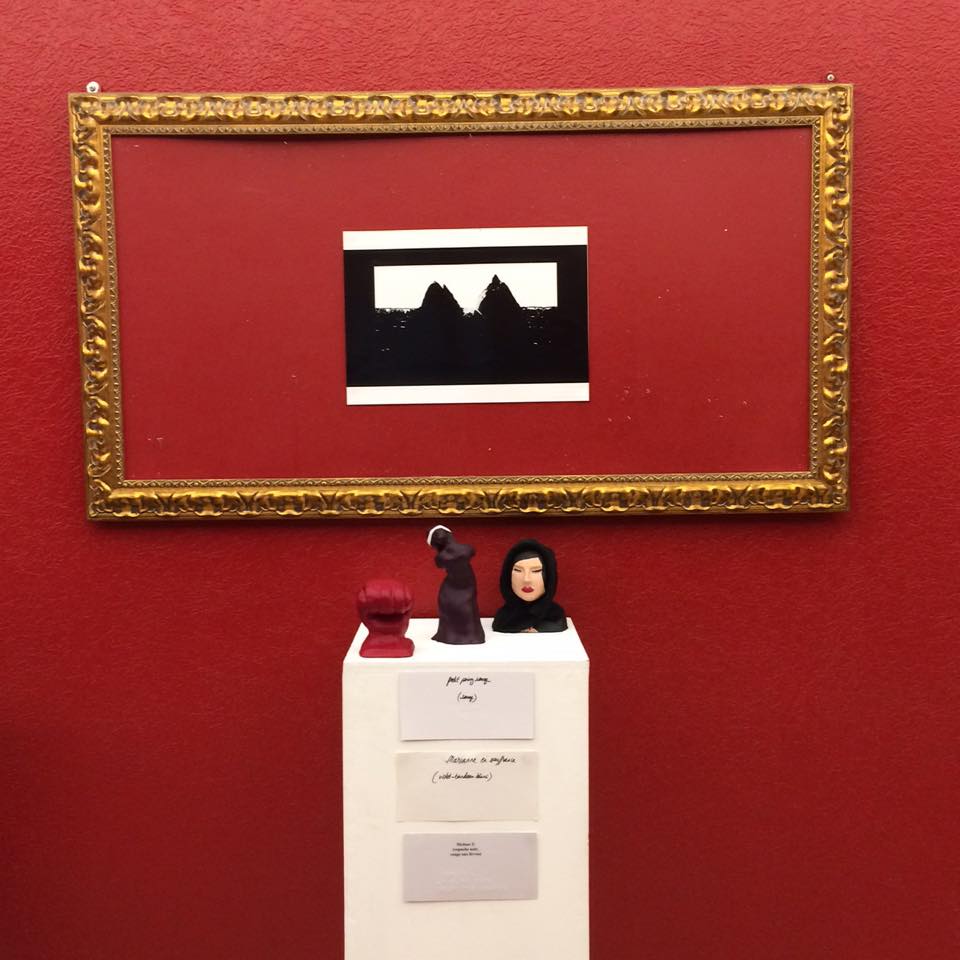 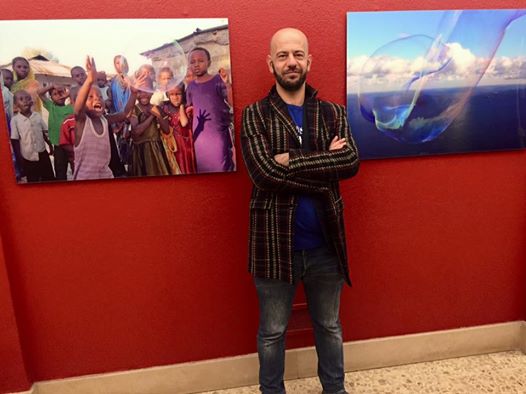 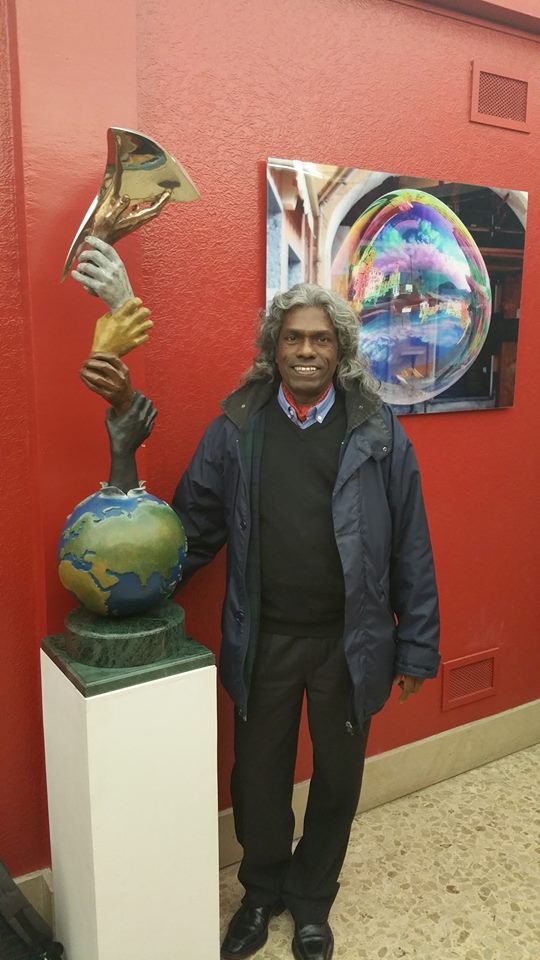 An event that the Niçois will be talking about for a long time to come…. and one that contributed in a small way to alleviating the financial hardship the victims of the Berlin terror attack are facing, without any governmental help. But most importantly, an event that showed like no other to what extent people and peoples have grown together, and how important the role of culture is in this process. A tremendous Thank You and Bravo to all the artists for their excellent work and their investment in this cause. Nice is proud of them, not only as its artistic ambassadors of culture, but also of love, peace, and tolerance. 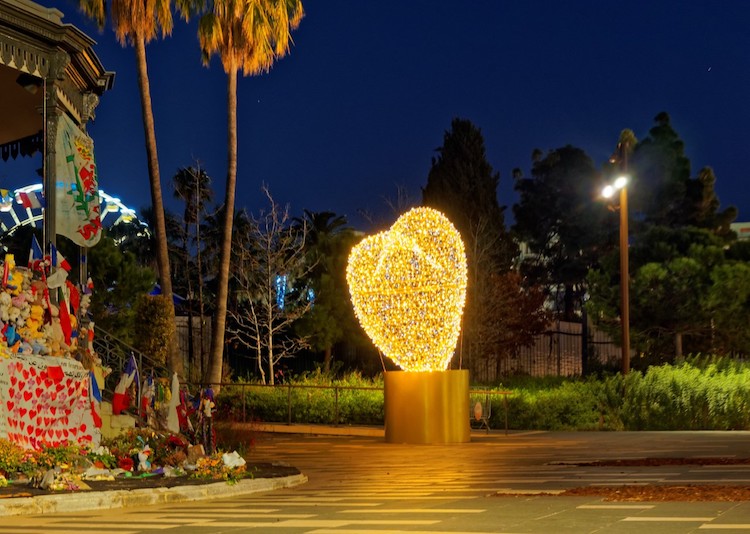