The 111th edition of the Monte-Carlo Rolex Masters has been officially launched, hailing the traditional start of the European clay court season.

This is the first ATP World Tour Masters 1000 tournament on the European leg, following hot on the heels of Indian Wells and Miami. It is also the start of the relatively short clay court season. Alongside the F1 Grand Prix, this event has become one of the most emblematic sporting events in the Principality. 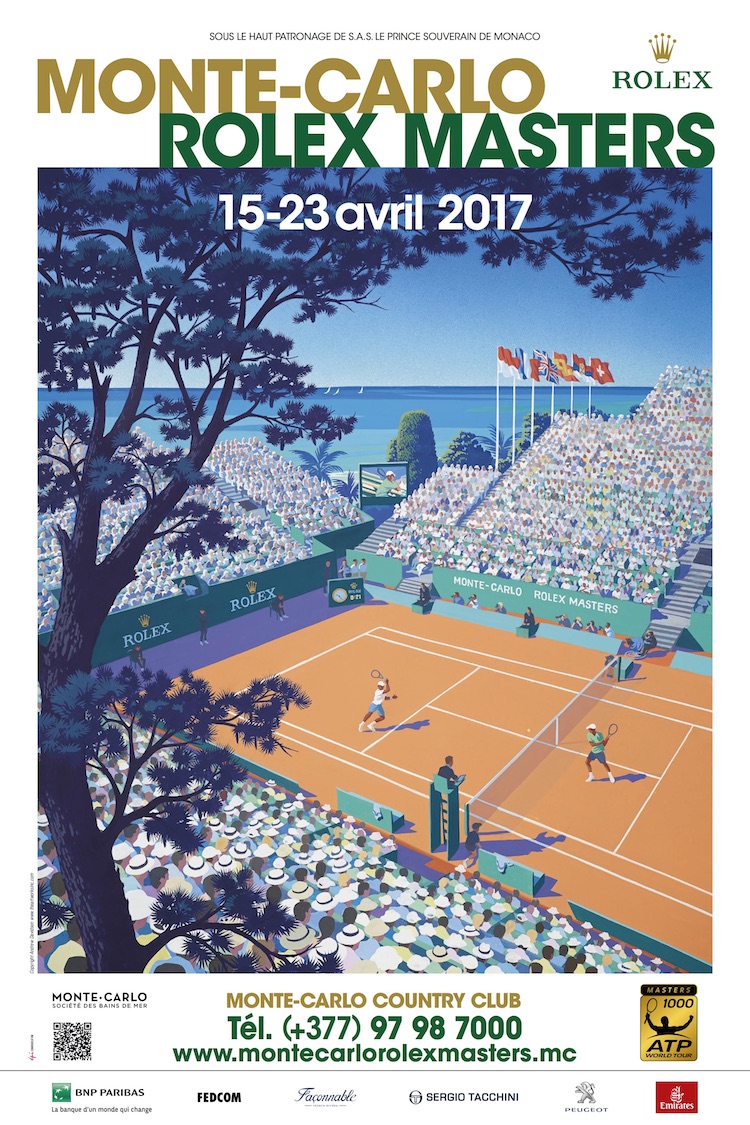 Zeljko Franulovic also unveiled a new logo and presented the official poster, which has once again been designed by artist Andrew Davidson.

According to Franulovic, the 110th edition of the tournament last year “had broken a new attendance record with 135,652 spectators and the participation of 8 of the top 10 players in the world”. The highlight of the week was most definitely the final between Rafael Nadal and Gaël Monfils, the first French player to reach the final of the tournament since Cédric Pioline’s victory back in 2000. It also saw Nadal capture his 9th title at the Roquebrune-Cap-Martin club.

The final list of players won’t be known until 22nd March, but defending champion Nadal and local resident Novak Djokovic have already confirmed their presence at the 111th edition of this tournament.

Once again this year, there are many activities planned, including Children’s Day on Sunday, 16th April, which attracted more than 1,700 children in 2016, and the traditional La Grande Nuit de Tennis at the Salle des Étoiles du Sporting Monte-Carlo, on Friday, 21st April.

In a departure to previous years, the main draw will be held this year at 6:30 pm on Friday, 14th April, in the Jardin Exotique de Monaco. A charity exhibition is also planned for Saturday, 15th April, with proceeds going to the Amade Mondiale Monaco, presided over by HRH Princess Caroline of Hanover.

The organisers have introduced some new features for this year’s edition of the tournament, including an online ticket exchange to be hosted on the official website, which allows you to resell your ticket safely, and a 3D modeling of the Court Central and the Court des Princes to let ticket buyers better visualize the location of the places they wish to reserve. The organisers tell us that there will also be an updated mobile app available. 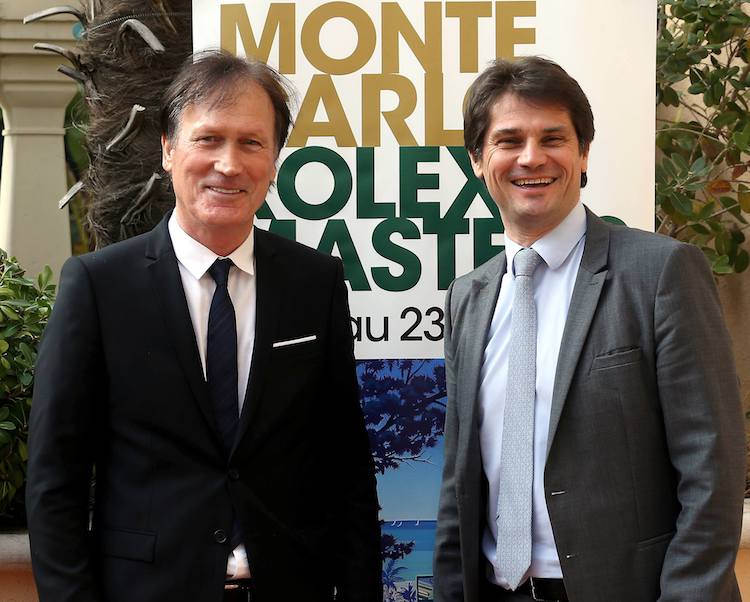 To get up close and personal with some of the best tennis players in the world, book that ticket and get yourself along to the legendary courts of the Monte-Carlo Country Club from 15th to 23rd April, 2017.