The programme for this year’s theatre festival, taking place this October, is finally out, and is well worth the long wait.

The French usually call a show or play a “spectacle”. So pardon us if we cannot resist the temptation to pun that what is ahead for Nice during the upcoming two week theatre festival from 10th to 23rd October is simply “spectacle-lar”. Because it is! No less than 21 participating theatres will present a panoply of 104 plays, as diverse as can be, and with a quarter among them specifically geared toward the young audience. Two weeks packed to the brim with magic, laughs, tears, emotions, sharing, encounters, and exchange… in short, a truthful theatrical representation of life! And like last year, the spotlight will be on the diversity and richness of Niçois theatre, with plays, authors, practitioners, and venues featured in equal degrees.

This 2016 edition is the answer to the question that Mayor Christian Estrosi put out there last year when he tasked city councilor Jean-Luc Gag with taking the local theatre community’s pulse. Jean-Luc did so by creating the first-ever Niçois theatre festival, called Lever de Rideaux. The 2015, one-week event was such a resounding success that in its second year it has been doubled in length to accommodate all the participants wanting to play a part in it. 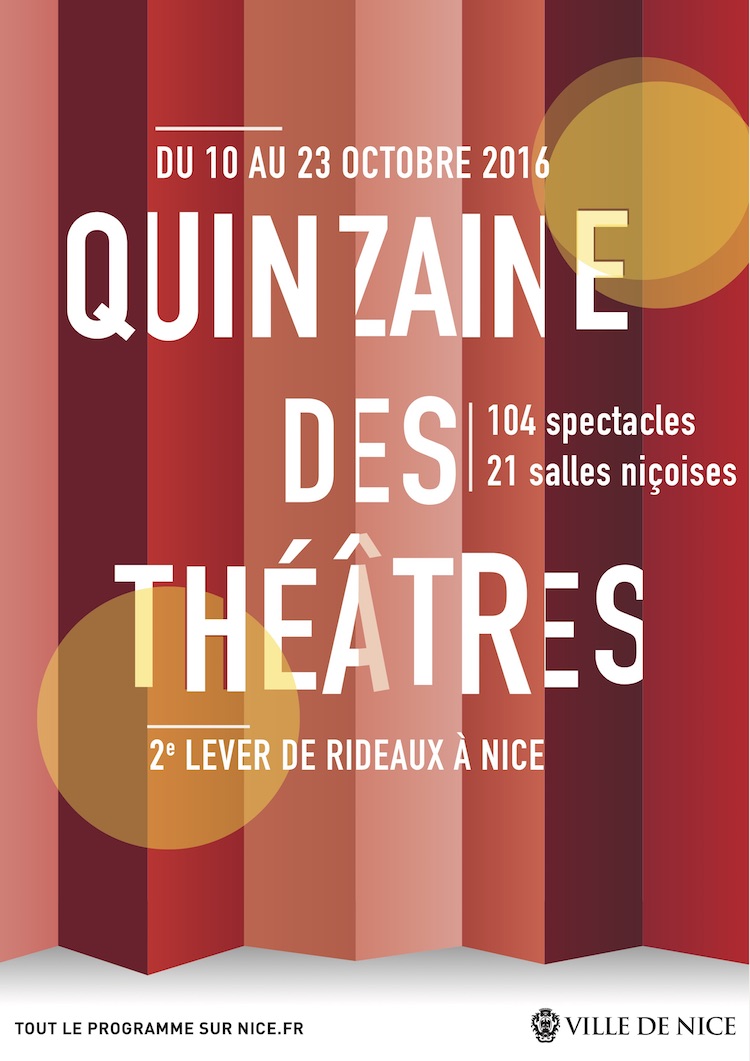 The prompt extension to two weeks was largely due to the public’s enthusiastic response, Jean-Luc explains. Not only did it appreciate discovering new places, a high quality programme, and affordable prices, but in fact regretted that one week did not give them enough time to see all they wanted to see. Other factors like clear communication and good collaboration between the City and the local theatres also contributed to making the first year such a success. Of course, in troubled times like these, theatre also has an important social role as a joyful, thought provoking source of coming together and nourishing the mind. “And finally,” Jean Luc says, “we owe it to our youth, whom theatre can help in awakening, opening up to feelings, words and courage.” In fact, the 2016 Quinzaine has specifically been timed to coincide with the school autumn break in order to offer the young audience the opportunity to take full advantage of the programme, even beyond the 30 plays earmarked for them.

The diversity of participating theatres – from the grand Théâtre National de Nice to the ever-popular Théâtre Municipal Francis Gag to up-and-coming stages like Théâtre L’Impertinent – is refreshing, and the programme impresses with artistic quality. No, this is not playing favorites here, we are having as much as a hard time as you do deciding what we want to see but there are some artists and shows that are just entirely unmissable. Among them, the much-missed Collectif 8 with Diderot’s La Religieuse, or the ever-amazing Eric Fardeau who tackles Le Horla by Guy de Maupassant. Over at Théâtre de la Cité, things take a lighter note with the hilarious vintage musical Nickel Sisters, while Espace Magnan brings us Les Quatre Saisons + Bolero, two contrasting dance performances in one show that range from poetic elegance to hip-hop-meets-clown. 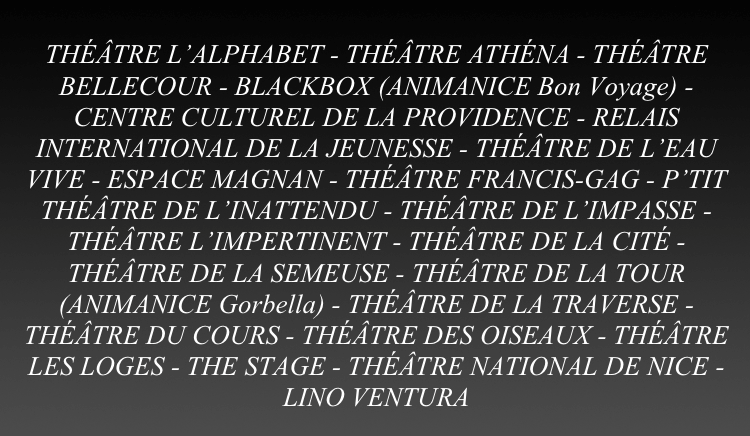 As last year, complementary events offsite, including workshops, master classes, a visit of the Diacosmie – the Opéra de Nice’s technical workshop – , conferences, round tables with actors and directors, exhibitions, vernissages, and readings encourage an exchange with authors, artists, and activities around the Thespian art.

Sadly, pickings are once again slim for non-French speakers, but we are hopeful that eventually our persistent request for more international productions will fall on sympathetic ears. Until then, just go and watch a play anyway even if you don’t fully catch its linguistic drift. Theater is meant to be enjoyed with your senses more than your intellect.

The full programme, as well as addresses, show times and ticket prices, is available online, and ticket sales are now open directly at participating theatres. 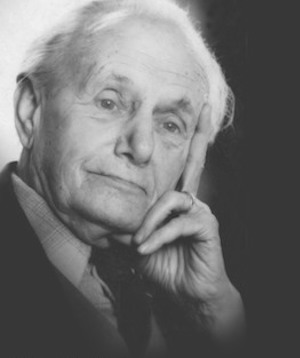