Nice Opera opens 2019 with a production of Mozart’s Don Giovanni – an eminently popular work, recounting the escapades and ultimate downfall of the fictional libertine Don Juan.

This co-production with the Anthéa Théâtre Antibes stars Ukranian baritone Andrei Kymach in the title role, with Italian bass Mirco Palazzi as his attendant Leporello. Russian soprano Natalia Pavlova sings the role of Donna Anna – the main object of Giovanni’s attention – and Italian mezzo-soprano Alessandra Volpe is Donna Elvira, a former lover of the notorious lothario.

The Nice Philharmonic Orchestra and the Chorus of Opera Nice (director Giulio Magnanini) are led by Music Director George G Rath. Artistic director and producer is none other than Daniel Benoin, and after Les Noces de Figaro (The Marriage of Figaro), Don Giovanni is the second installment of his trilogy of Mozart operas in which the composer collaborated with his librettist da Ponte. Décor is by Jean-Pierre Laporte, costumes are by Nathalie Berard-Benoin and video by Paul Corréia. 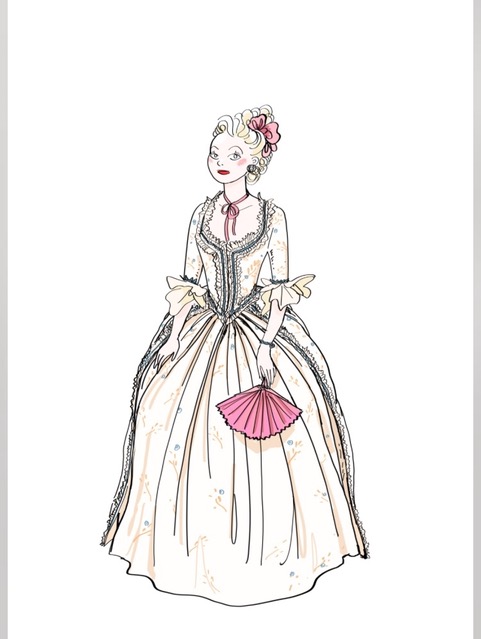 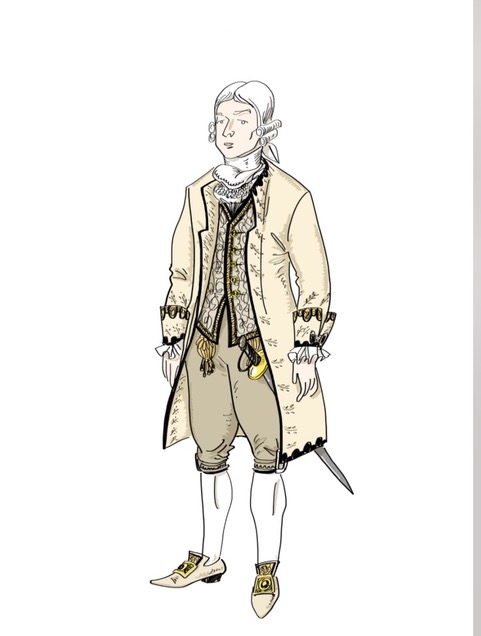 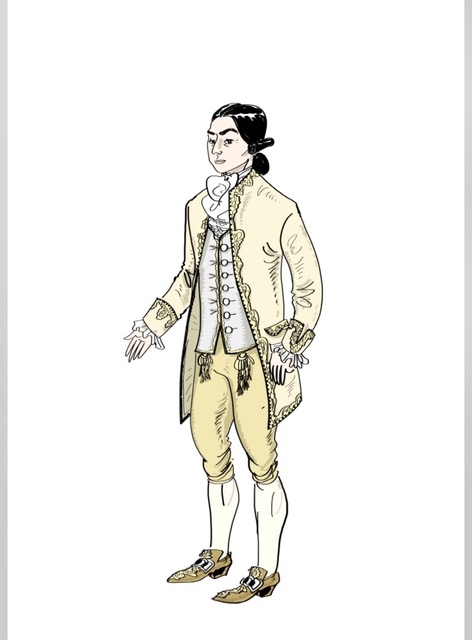 Don Giovanni is a two-act dramma giocoso – a particular type of comic opera, described by Daniel Heartz in The Musical Times as “A frolic with serious elements” – and based on the fictional character, Don Juan, created by Spanish dramatist Tirso de Molina. The opera, which premiered at the National Theatre in Prague on October 29th in 1787, was somewhat misunderstood at first, but ultimately, it came to be regarded as one of the greatest of all operas.

It tells of Don Giovanni, a serial seducer with a huge ego, who cannot resist the charms of any woman, casting each lover aside without an ounce of remorse. He isn’t shy of murderous intent either, for when confronted by the Commendatore, whilst attempting to seduce his daughter Donna Anna, Giovanni kills the older man with his dagger, and makes his escape with Leporello. His next target turns out to be a former lover, Donna Elvira, followed by an attempt to seduce a village girl, Zerlina, on the day she is due to marry a local farmer, Masetto. Don Giovanni even has Leporello dress up in his clothes so that he can continue his exploits in disguise.

In a graveyard where the Don is waiting to meet Leporello, stands a stone statue of the Commendatore which suddenly begins to talk to Giovanni, urging him to repent of his ways. Don Giovanni naturally refuses, and invites the statue to dinner. That evening, the statue does indeed appear at dinner, and grasping Giovanni’s hand, threatens to take him down into hell unless he repents. In a dramatic finale, Don Giovanni is unable to escape, the statue proclaims his fate, and Giovanni is consumed by the flames that have sprung up around him, as a chorus of demons condemns him to eternal damnation.

A relative newcomer to the international stage, Andrei Kymach has been a soloist at the Ukranian Philharmonic Society of Kherson since 2014, and for the past two years a member of the programme of young artists at the Bolshoi Theatre in Moscow. Andrei Kymach has appeared as Ibn-Hakia in Tchaikovsky’s Iolanta, Don Carlos in Alexander Dargomyzhsky’s The Stone Guest for the Bolshoi Theatre, Sir Riccardo Forth in Bellini’s I puritani at the Gran Teatre del Liceu in Barcelona, and Lord Enrico Ashton in Donizetti’s Lucia di Lammermoor at Ópera de Tenerife.

Mirco Palazzi has appeared in many of the major opera houses throughout Europe, at The Royal Opera House, Covent Garden, and in festivals such as the BBC Proms, Arena di Verona, Maggio Musicale in Florence and the Edinburgh Festival. His repertory includes the roles of Figaro in Le nozze di Figaro, the title role and Leporello in Don Giovanni, Don Basilio in Il barbiere di Siviglia, Alidoro in La Cenerentola, Enrico VIII in Anna Bolena, Count Rodolfo in La sonnambula and Banquo in Macbeth. He also appears widely in concert, performing at La Scala, the Barbican, the Leipzig Gewandhaus and the Amsterdam Concertgebouw.

Having graduated from the Moscow State Tchaikovsky Conservatoire as a choral conductor, Natalia Pavlova became a soloist of the Mariinsky Academy of Young Opera Singers from 2013 to 2017. Now appearing on the Mariinsky stage as a guest artist, Ms Pavlova has sung a number of roles, including Violetta Valéry in Verdi’s La Traviata – which she will sing for Hawaii Theatre Opera in May – Liu in Puccini’s Turandot – which she has also sung at Teatro Regio di Torino and Opera Hong Kong – the title role in Dvořák’s Rusalka, Micaëla in Bizet’s Carmen, Mimi in Puccini’s La Bohème, and Tatyana in Tchaikovsky’s Eugene Onegin. She was the first performer of Gregory Frid’s mono-opera The Diary of Anne Frank at the Mariinsky Theatre, and appeared as Susanna in Shostakovich’s unfinished opera Orango at the 2014 BBC Proms in London.

Alessandra Volpe has been performing on the international circuit since her operatic debut in Bari in 2005, appearing in productions of Weill’s Aufstieg und Fall der Stadt Mahagonny, Britten’s The Beggar’s Opera and Ravel’s L’enfant et le sortileges. Highlights of her career include appearances in Otello at the Bayerische Staatsoper in Munich, in Rusalka at the Glyndebourne Opera Festival, the title role in Carmen at the Opera Lyra in Ottawa – a role which she has also sung with Opera Tampa, Welsh National Opera in Cardiff, and the Opernhaus Zürich – Donna Elvira in Don Giovanni and Giovanna Seymour in Anna Bolena at the Auditorio de Tenerife, and Amneris in Aïda at the Teatro Petruzzelli in Bari. Ms Volpe last appeared for Opera Nice as Adalgisa in Norma at the beginning of 2018, a year in which she also performed in Rossini’s Petite Messe Solemnelle at Copenaghen Cathedral and in Verdi’s Requiem at London’s Royal Albert Hall.

Nice Opera presents Mozart’s Don Giovanni, sung in Italian and subtitled in French, on January 18th, 20th, 22nd and 24th. Reservations can be made by telephone on 04 92 17 40 79, or online at www.opera-nice.org