Read about the Bumble Bee Rally, which has just arrived in Monaco. Bumble down to Monaco in a luxury supercar rental to best experience the region.

Driving clubs from all over the world are buckling up and hitting the road for a spin down to Monte-Carlo, where the Principality is hosting two Grand Prix more or less back-to-back.

In a small corner of a distant land, the Bumble Bee Rally took to the High Road for a leisurely jaunt to the hallowed streets of Monaco. From Holyrood Palace Car Park, Edinburgh, Scotland, on Sunday, 8th May 2016 at 10h30, a procession of drivers headed out in the chilly light of morning. Some enjoyed the rev of classic cars, while others rented a luxury supercar for the occasion. 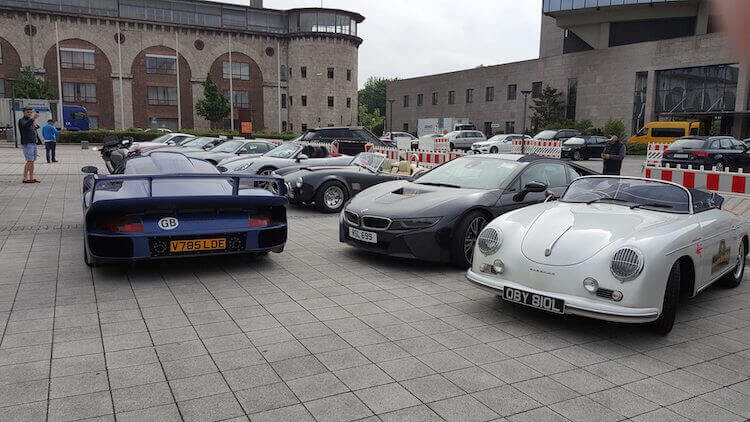 Bumbling down through Europe via Amsterdam, Bonn, Ulm and Varenna, crossing over the Swiss Alps, they have covered over 1,600 km, arriving on the Côte d’Azur on 12th May – just in time for the Monaco Historic Grand Prix 2016.

The Bumble Bee Rally was set up by Alan O’Connor, in memory of Richard Barlas, known as ‘Bee’, who died young (50 years of age) and suddenly almost exactly a year ago leaving a wife, four children and many devastated friends, including the rally organiser, Alan O’Connor. The official time keeper and Rally sponsor is SEIKO. 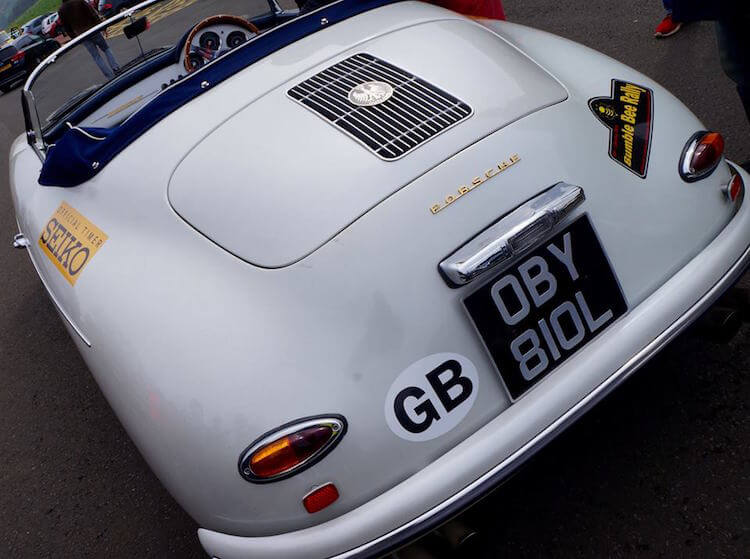 The Rally is raising money for Richmond’s Hope, a charity that supports children up to 18 years old who need help to cope with the death of a loved one. Richard (or ‘Bee’) and Alan made a similar trip in 2008, again covering 1,600km from Edinburgh to Monaco.

A private fundraising Gala Dinner took place at the Berlugan á la Plage restaurant and Beach Club, Beaulieu sur Mer, on Thursday 12th May. Alan O’Connor is a frequent visitor to the French Riviera and a well-known Côte Character. 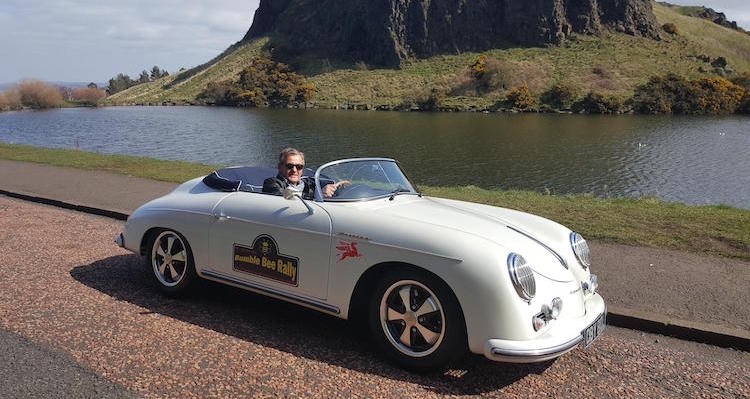 Mr. O’ Connor travelled the distance in the driving seat of a classic Porsche, but many fans of the Grand Prix and members of the Automobile Club de Monaco chose an easier route and opted for a luxury supercar rental.

“While travelling down in a classic car was great, I’d love to experience the Côte d’Azur in a Ferrari supercar rental just to feel a bit more part of the GP action. Still, bumbling down to Monaco, remembering the fun we had when we did the route with my old pal Bee, has been an incredible experience. There’s nothing like the paradise of the panoramic hairpin roads above Monte-Carlo in a gorgeous car to bring out the Cary Grant in all of us,” commented O’Connor.