A fascinating house museum opens that will be a new landmark for art lovers, an eclectic mix of masterpieces and peculiar objects spanning five centuries,  gathered because of an exuberant passion for collecting.

From February 15th, the city of Verona will have an example of new cultural excellence, an important event from many points of view.

On one hand, there is the opening of the completely restored Palazzo Maffei, one of the most famous 17th century buildings in the city – the characteristic backdrop of Piazza delle Erbe – with its splendid baroque façade, the grand helical self-supporting staircase, and the beautiful stuccoes and frescoes on the main floor.

On the other hand, a selection of art of great interest that includes works from the 14th century up to today, the fruit of over fifty years of passionate collecting by the entrepreneur Luigi Carlon. 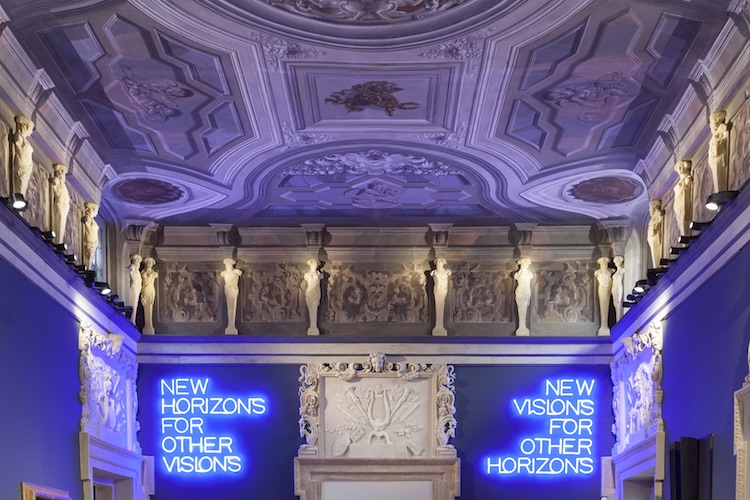 The result of this work is “Palazzo Maffei – House Museum”, a cultural initiative encouraged by Luigi Carlon, Veronese entrepreneur and collector. The exhibition will comprise over 350 works, among which there are some 200 paintings, around twenty sculptures, drawings and an important selection of applied arte objects (furniture, antique glass, Renaissance ceramics and 17th century majolica, as well as silverware, ivories and wooden artefacts, Oriental art and rare books).

In the first section of the Museum, characterized by the view over Piazza delle Erbe, a dialogue has been created between the ambiance of the piano nobile, where the atmosphere of a private home can be felt, and the idea of the cabinet of wonders.

The dialogue continues throughout the exhibition, where a piece of modern art unexpectedly breaks the thematically arranged classical works; in the second section, dedicated to the 20th century and contemporary art, a proper gallery space has been created where numerous masterpieces stand out. The passion for Futurism and Metaphysical art can be seen through the works of great artists such as Boccioni, Balla, Severini, as well as Picasso and Braque; de Chirico, Casorati and Morandi, next to Magritte, Max Ernst, Duchamp, Afro, Vedova, Fontana, Burri, Tancredi, De Dominicis, Manzoni, and many more.

For Luigi Carlon, Cavaliere del Lavoro, the works gathered throughout the years are stories of lives, gestures of love, evidence of that unique sensitivity he has found in the artists since a young age.

The collection contains many significant nuclei, which bear witness to the organic nature of the acquisitions, while the interest in the artistic history of Verona characterizes the collection of classical art – a sort of compendium of the art history of this region – with works by artists such as Altichiero and Liberale da Verona, Nicolò Giolfino, Zenone Veronese, Bonifacio de’ Pitati, Antonio e Giovanni Badile, Felice Brusasorci, Jacopo Ligozzi, Alessandro Turchi, Marc’Antonio Bassetti, Antonio Balestra, Giambettino Cignaroli. 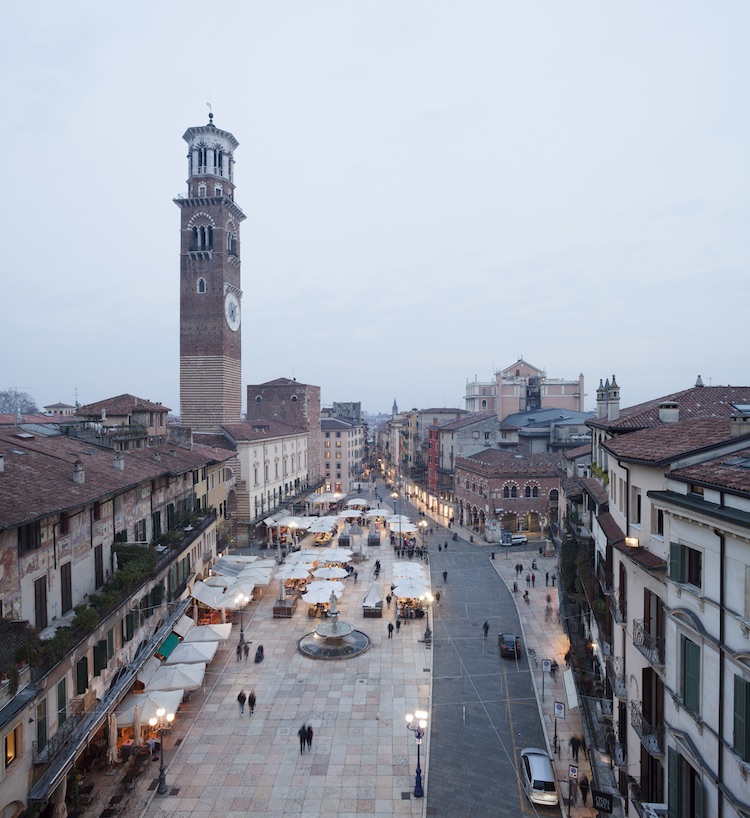 Beyond the doors of Palazzo Maffei starts a new adventure of art: a new world opens to tell a story of passion.