Ben Harper & The Innocent Criminals are back on the road for a new tour that sees them play Nice’s Palais Nikaïa this October.

Ben Harper & The Innocent Criminals haven’t played together in nearly 10 years, but reunited in 2015 to release a new album, ‘Call It What It Is‘. This is Harper’s 13th offering, but only the first one with the band he helped found since 2007’s ‘Lifetime’, which was recorded in Paris.

Harper and band have always been like a family, but it seems like they needed to come full circle in their own way before being able to pick up where they left off. The American singer and songwriter threw himself into new musical adventures that included ‘Get Up’, a collaboration with harmonica master Charlie Musselwhite. 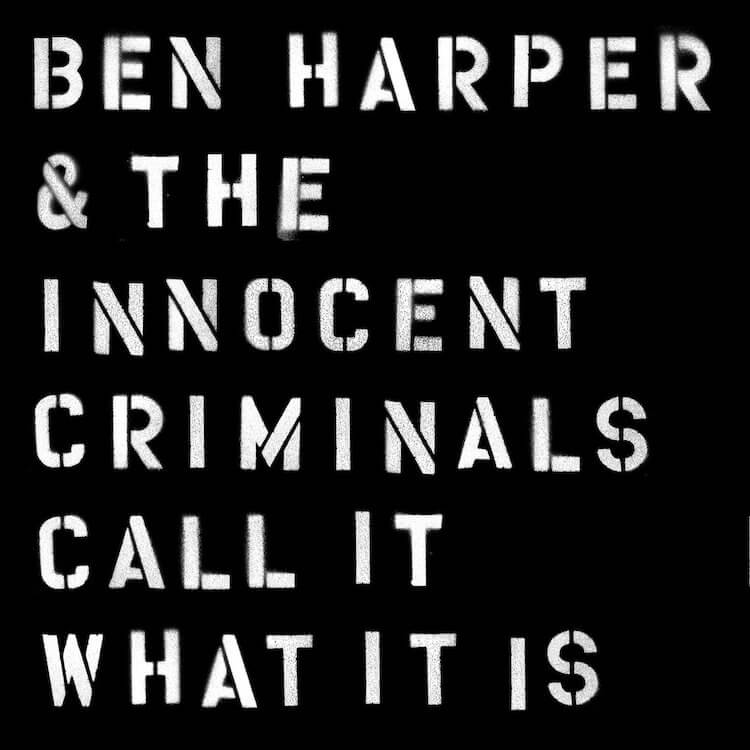 This long hiatus has definitely done them good, as this new record, released last April, radiates vitality and a new sense of purpose with its mix of blues and soulful rock ‘n’ roll.

Tackling topics such as racial profiling and police brutality (the title track is a reference to the infamous Rodney King and Michael Brown killings, starting with the line  “They shot him in the back / Now it’s a crime to be black”), gender diversity and aging, this album proves that the multiple Grammy winners are still on top of their game.

For this new tour, Ben Harper & The Innocent Criminals will play both new and old tunes from their common repertoire, as well as some of the singer’s solo hits. Among the many fan-favorites, one can expect to hear “Burn to Shine”, “Steal My Kisses”, and “Diamonds On the Inside”, during what should definitely be one of the musical events of the fall.

Ben Harper & The Innocent Criminals play the Palais Nikaïa in Nice at 6pm on Sunday, 9th October. Tickets cost between 39,60 € and 49,50 € and may be purchased online and through all usual outlets.