Ever since the Greeks first set foot on this blessed patch of land almost three millennia ago, Nice has always held a special place in history, thanks to its coveted geographic location at the crossroads of East and West, North and South. Small surprise therefore that even Napoleon has close ties to the Azurean capital which at his times was still firmly under Italian rule.

Bonaparte is just 26 years old at the time of his first military, strategic and political successes. Arcole, Rivoli, Lodi or Montenotte … his ascent to power has barely begun, and already he and his companions have their eyes on the title of Consul and Emperor. And it is at Nice where 220 years ago, in March 1796, where his first Italian campaign would take off … the launch pad to his career as a ruler of truly epic footprint. 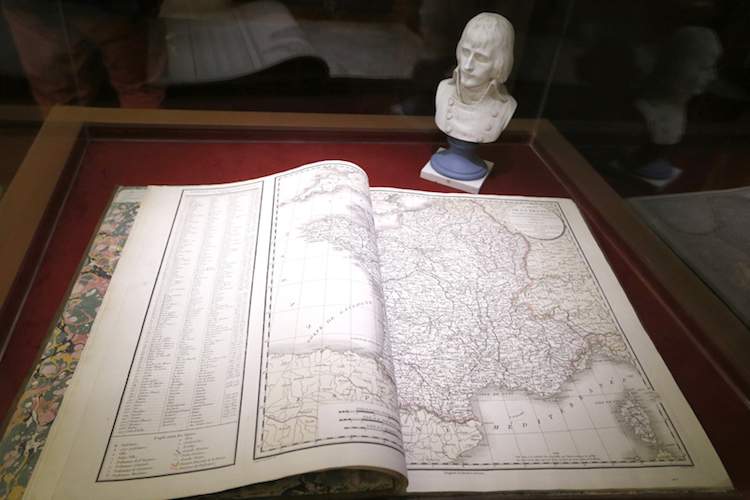 The City of Nice and the Fondation Napoléon are jointly commemorating this crucial event in French history with an exhibit at Musée Masséna, titled Nice, le départ de la gloire. Little-known paintings, unpublished documents, and other rarely-seen artifacts belonging to the likes of Masséna, Lannes or Duroc – military leaders inextricable linked to Bonaparte – document this special moment in time. Even the Emperor’s personal copy of the Code Civil is on display. Detailed information accompanies this well-curated temporary exhibition which is a Must on every history buff’s schedule this summer. To round off this experience, visit the permanent display at the same museum dedicated to local history under the management of Marie Lavandier, which among other one-of-a-kind items also features Napoleon’s death mask.

The temporary exhibit, inaugurated on May 21, will be open to the public until the 5th September, 2016. The museum is open daily from 10am until 6pm, and is closed Tuesdays. 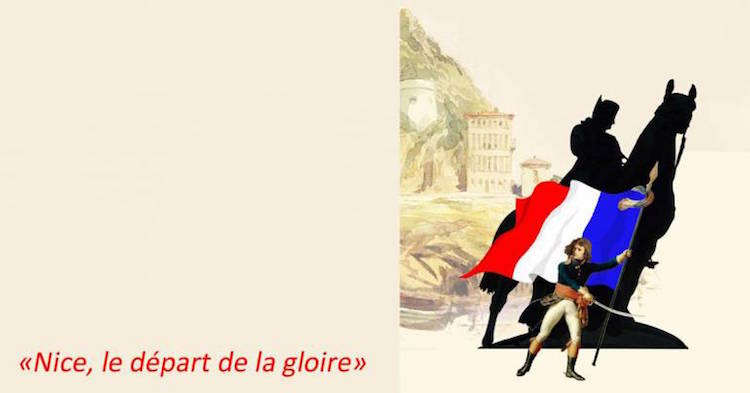