Sultry American singer/songwriter, Lana Del Rey, is coming to Monaco this May, with a very intimate show on the cards for her fans.

She may have been slammed by critics after her TV appearance on Saturday Night Live last year, but pop sensation Lana Del Rey is not letting all this negativity get the better of her; and this coming May she will be at the Opéra Garnier in Monaco for what promises to be a very intimate experience for those lucky enough to score a ticket

The sultry singer has polarized opinion since her 2011 breakthrough debut on the music scene, when her song ‘Video Games‘ became an Internet sensation shortly after being posted on YouTube, leading to millions of hits within just a few months and sold-out shows.

Some people immediately became fascinated with Del Rey’s femme fatale persona, and compared her to artists such as Kate Bush, Stevie Nicks, or even Nancy Sinatra. Her fans like her aura, inspired by David Lynch’s movies, her retro style, and her languid music. 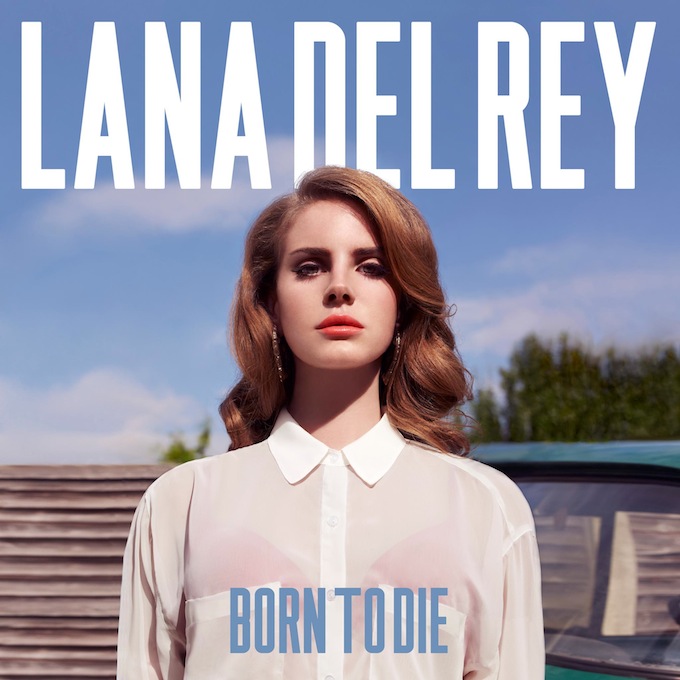 Meanwhile, the haters accuse her of pretending to be somebody she is not. After all, it is no secret that the newest pop princess started her career as Lizzy Grant, a folk-pop artist who performed in small bars, wearing t-shirts, jeans and short blonde hair. They also contend that she is just a marketing product – her actual moniker is a combination of the name of actress Lana Turner and that of the Ford Del Rey car  – and that her singing career was paid for by her millionaire dad.

One thing is for certain though; the Lana Del Rey phenomenon is not going to die down anytime soon. And since there is no such thing as bad publicity, don’t hang around too long to get your ticket and see for yourself what the buzz is all about – the venue only has a capacity of 500!