The singer’s mockery at the time was justified, the idea of men earning a living for simply wearing clothes smacked of unappealing traits – narcissism, unintelligence and a lack of seriousness.

But in more recent years there’s been a seismic shift in attitudes. Not only has male modelling begun to match the status and acclaim female modelling has held since the 1980s, it is also increasingly seen as desirable work. And the emphasis is on “work”: as well as now being considered a legit career, there is also a wider understanding of what being a male model entails.

The expression, “You can never be too rich or too thin,” could also easily apply to cultural perceptions of beauty and intelligence. Much of the psychological literature supports the idea that people with ample quantities of both qualities are not only evolutionarily blessed, but also likely to be happier, more productive, and more successful. Younger generations are defining the culture with images of self-expression. They take more pictures in a day on average than their parents took in a year. 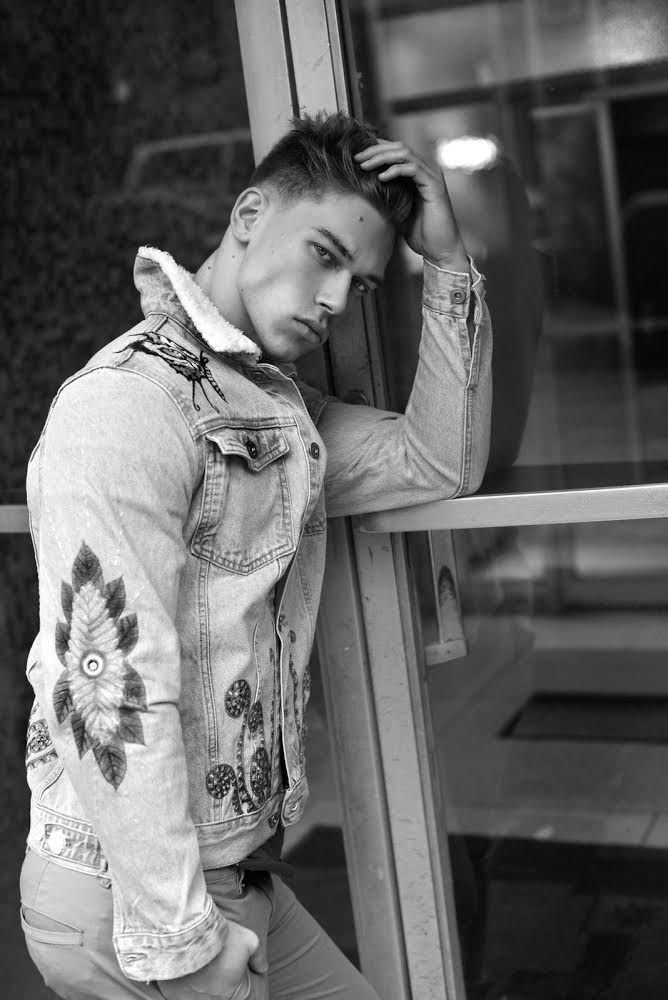 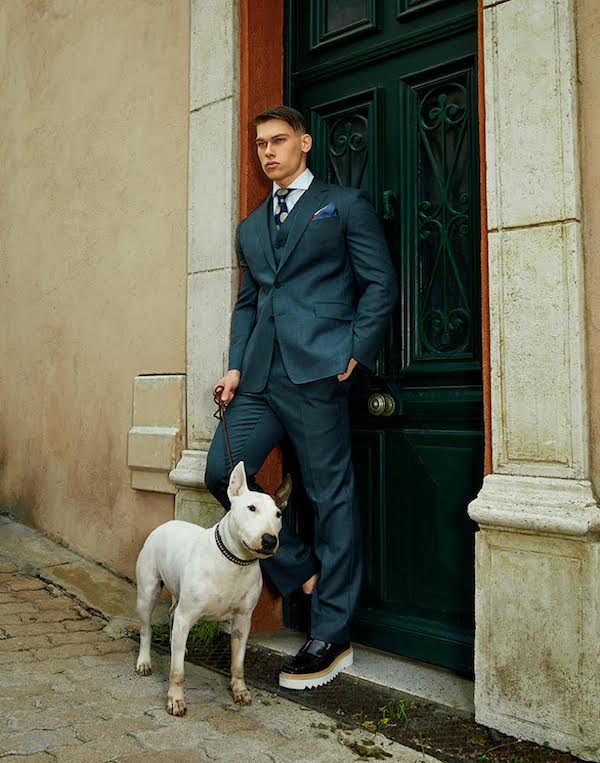 If I were young again, I would be in love with Marc Coppola. He is facially strong, has parallel features with high cheekbones and cushioned lips. Lady Luck was defenitely on his side, she has not only given him a pretty face and a divine body but also a lot of intelligence, humour and a lovely nature.

Already as a boy he wanted to become an entrepreneur and spent a lot of time in mental effort and tinkering on inventions (one of them was sold at BurgerKing), now he graduated from high school with 95/100 and will continue to work on his wish.

School time was not only easy for Marc. Some of his classmates bullied him and gave him ugly nickames. To make matters even worse he was in love with a girl who did not return his love. Things became better after a journey in the higher classes, where he got to know a girl who loves him and he loves her! Even in love affairs you have to be able to wait until your time has come. Things went also better with his classmates, he felt accepted and integrated. 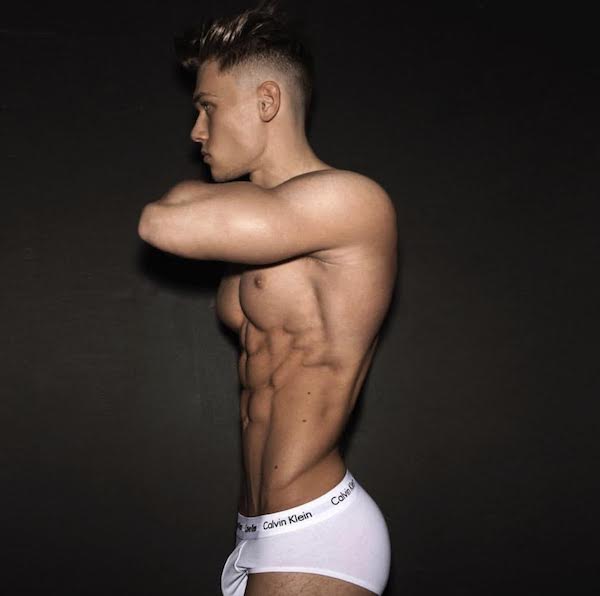 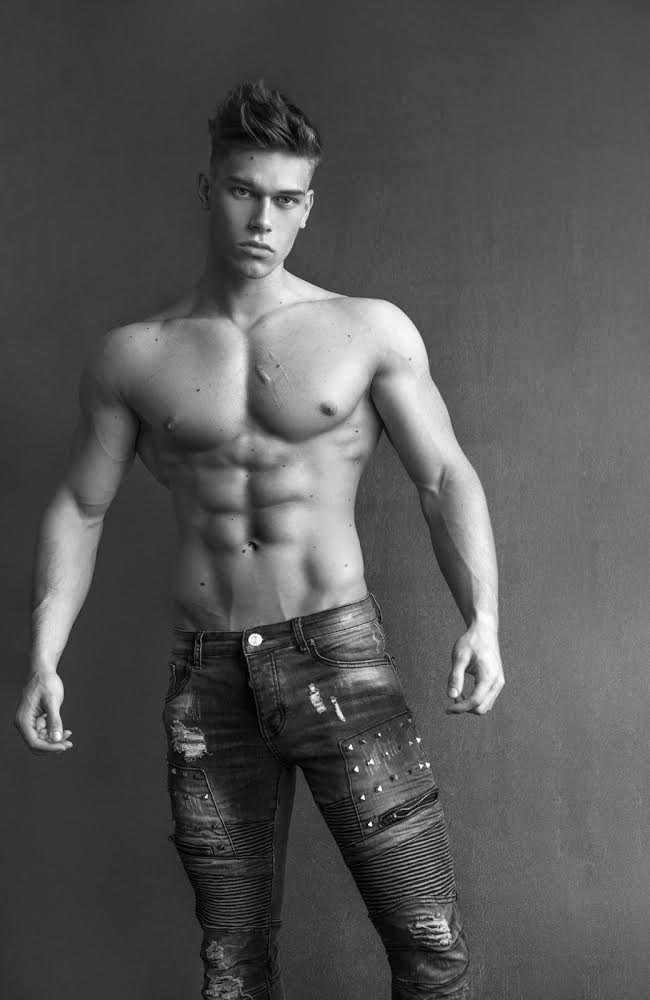 Marc started to be interested in bodybuilding, bringing the human body to its peak through training and lifestyle. He no longer wanted to be thin, he wanted to be muscular too. Like all boys and girls of his age he documented his success on internet and so he attracted the attention of Dennis Giusto, ex bodybuilding champion, who took him under his wing – proportions, muscular but not too much. ‘If somebody doesn’t want to go to the body building studio it’s okay,’ he tells us ‘it just shows that you are taking care of yourself. Apart from the aesthetic aspect, the health aspect is at the top of my list’.

And again lady luck……..Marc began succesfully to attend in sport events, for example Arnold Classic Europe in Barcelona and by the magic of the internet his photo caught the eye of the right person who made contact for him to the Fashion Week in New York. Without thinking long Marc got on the next plane and flew…..up up and away. In New York he made a lot of interesting contacts and left photos of himself in the city. After New York he went to the Miami Swim Week where swimwear designer present their latest creations. 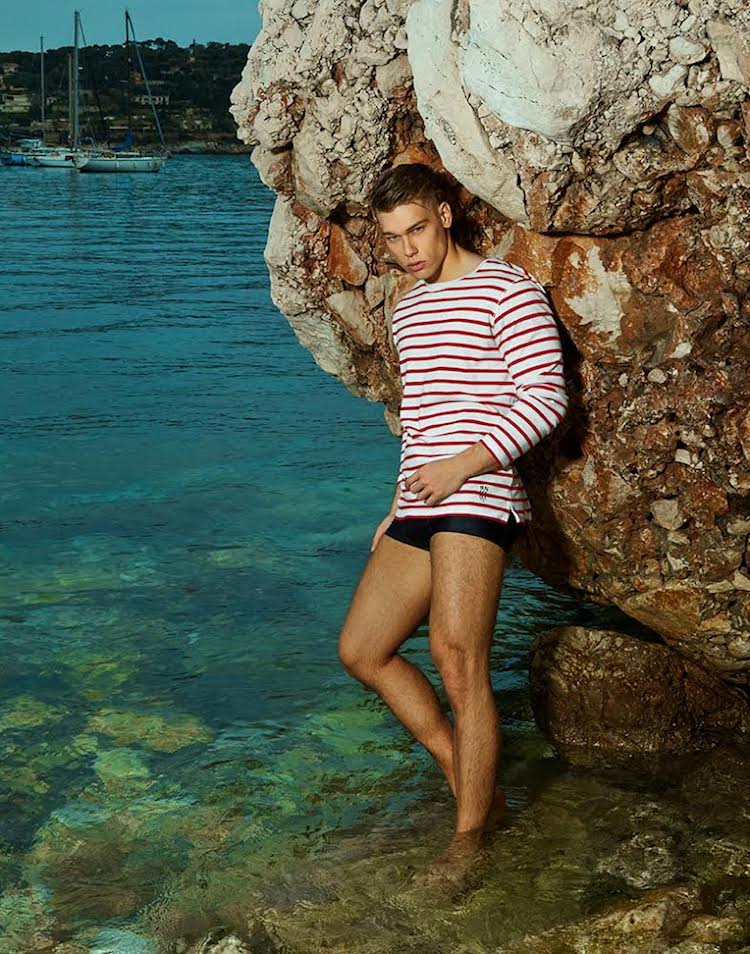 He has been on the runway for dozens of different fashion houses and had photo shooting s for brands like Danny Miami and Manhattan Portage and was to be seen in magazines like Cool America, Vogue and Elle.

At the moment he is not working with an agency but would be happy to receive an offer. If he will stay in this job forever? He doesn’t know that yet but he is happy to have had many great experiences. Aging male models have it a little better than older female models because the image of a male executive type with slightly graying hair is in demand with advertisers. Male models are required to maintain a fit, youthful appearance, no matter their age. 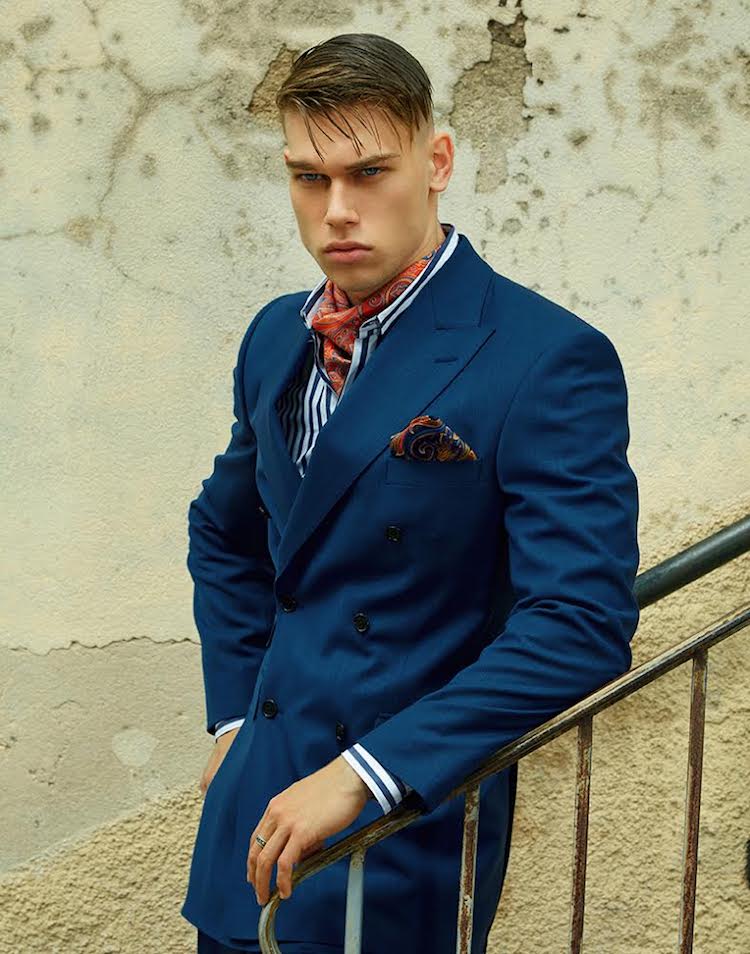 A well honed blend of talent, charisma, a dose of style, a sparkle in the eye and a great big helping of “It”. And whatever “It” may be, this boy has it.

Lead image by Mike Ruiz, all other images as credited