It’s that time of year again – the height of the summer on the Côte d’Azur and the LGBTI community comes together throughout the region to celebrate in Nice with the Pink Parade.

As with every year in various parts of France, Pride is held at different times of the summer. This year, the Pink Parade in Nice takes place on Saturday, July 27, 2019.

Like the charms of France itself, what seems to make each of these Pride celebrations special is that they are community driven. For the city of Nice, the Pink Parade is the central location for the weekend of events with participants coming from as far away as Saint Tropez, Marseille, Paris and many other locations and countries.

No matter your background or nationality, everyone can join in solidarity for this very festive event. And instead of watching from the sidelines, you can actually walk in the parade route and be a part of it all and dance through the streets with various DJ’s spinning tracks on the various floats. 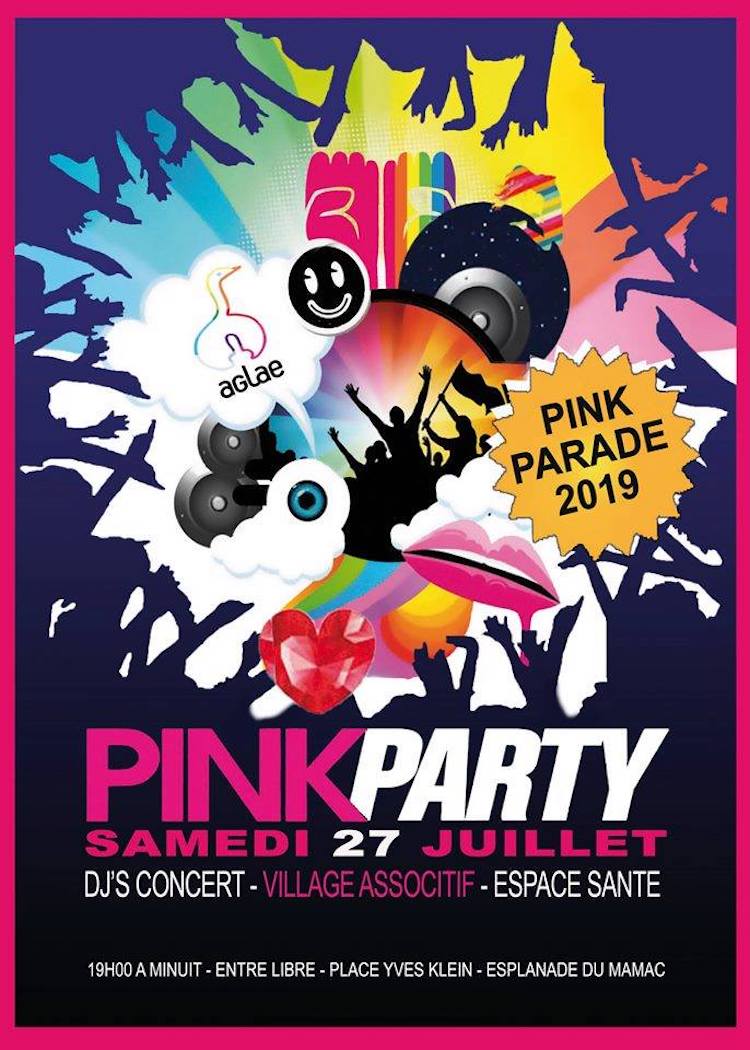 There is nothing better than being the heart of an event like this and seeing people as you walk by smiling and cheering you on.

This year is marked with special importance as well as part of the theme of this parade is the remembrance of what started Pride … the Stonewall riots in New York in 1969 which kicked off the LGBT movement for generations to come.

The movement started to raise awareness and to put a stop to daily persecutions, homophobia, and discrimination and to promote equal rights for all. 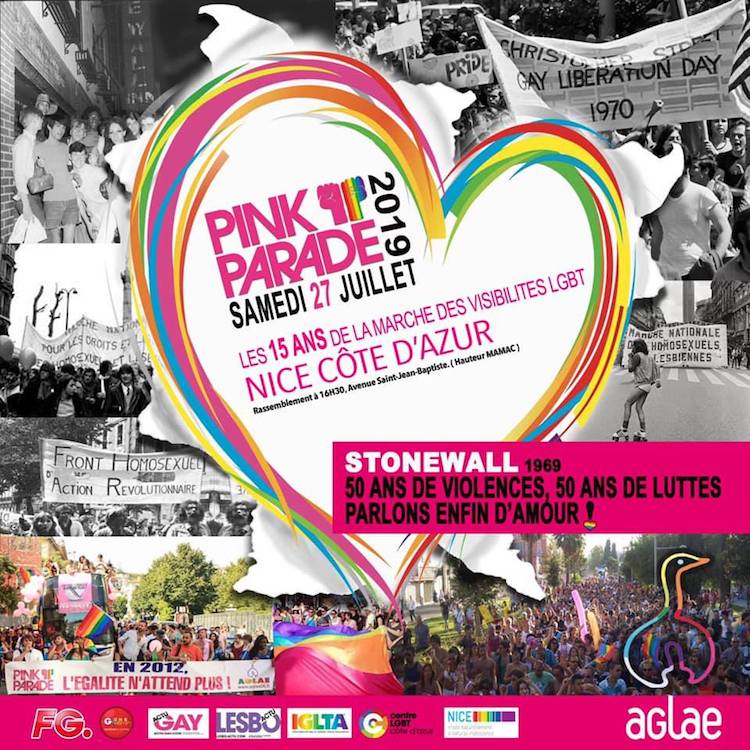 Although quite a few advances have been made with varying degrees around the world in terms of new laws and fundamental rights, unfortunately more still needs to be done so that is why the Pride Parade still takes place once a year around the globe.

To be a part of this weekend’s event, everyone will gather near the Square Head – La Tête Carrée (pont Barla/St Jean-Baptiste) and between Rue Defly at 16H30 with the march starting at 17H.

Basically just follow the crowds, the Pink Parade will go on for approximately two hours and lead all the way back at the MAMAC where at 19H until midnight the big Pink Dance Party will take place outside. 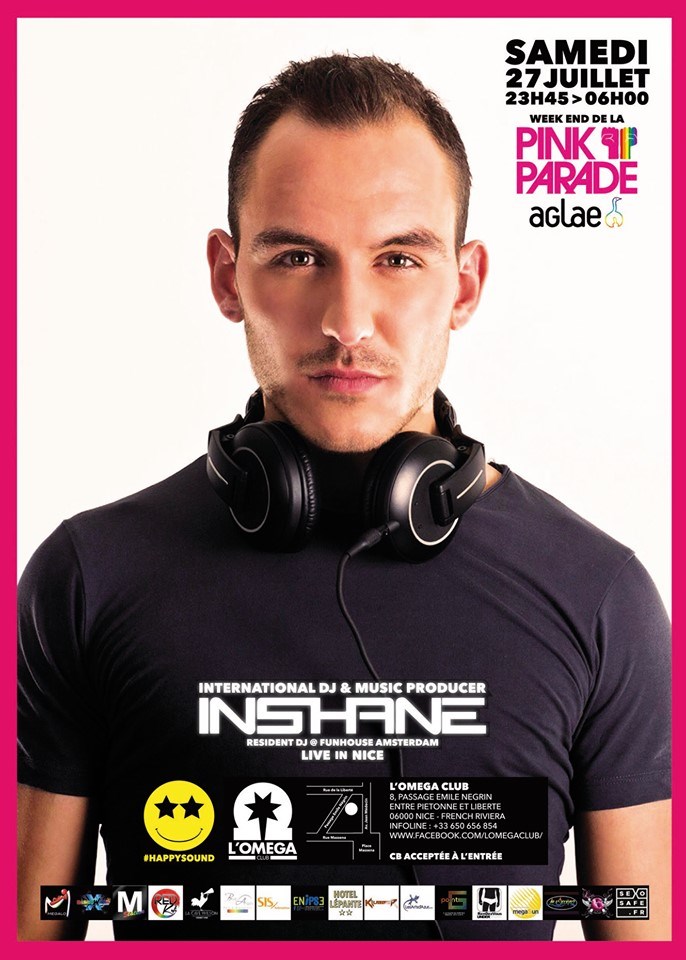 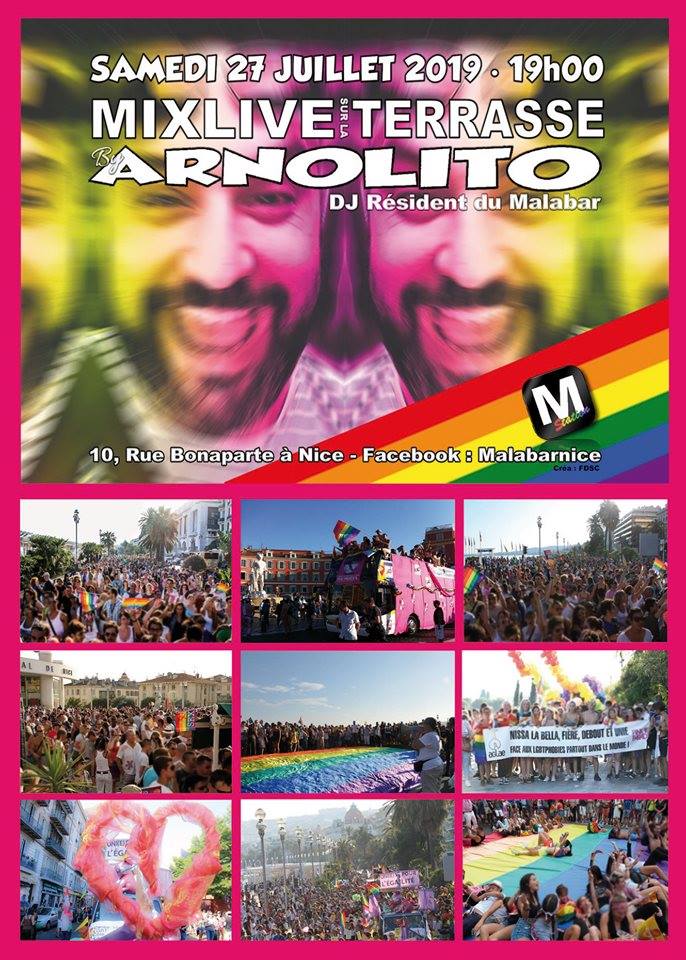 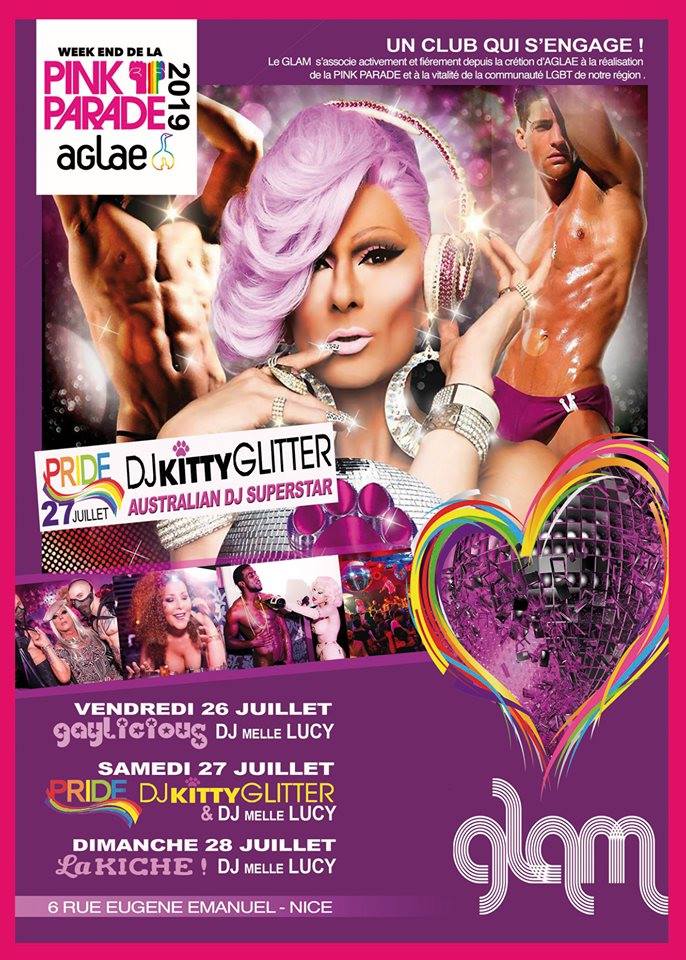 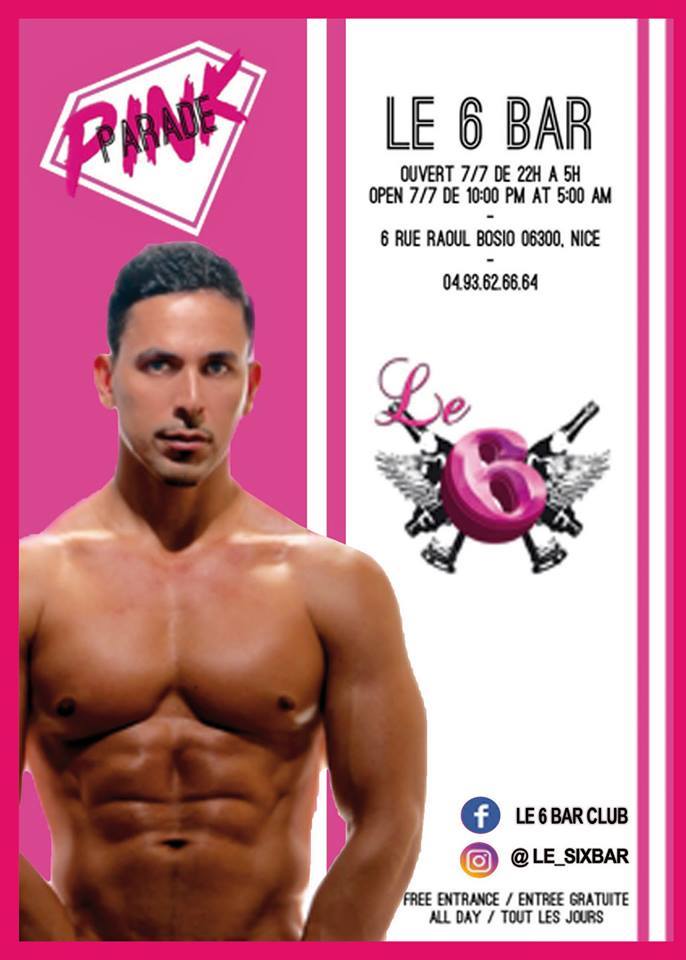 In Nice for the Pink Parade, everyone is welcome to join the procession as one. Expect to see people of every age and gender with lots of colourful attire, music and smiles; it is simply one of the best atmospheres to be around and a highlight of summer.