William Kentridge, the internationally renowned South African artist, is best known for his prints, drawings, and animated films. ‘Why Should I Hesitate: Putting Drawings to Work’ is his new exhibition

Kentridge comes from an interesting family and I’d like to start with the grandfather to help you understand the artist William.

Grandfather Morris Kentridge was born in Lithuania and emigrated to South Africa in 1905 to escape pogroms in Russia. Due to the freedom and the social and economic opportunities for advancement, the immigrant assimilated very quickly and became a well-known attorney and member of Parliament. Joining the South African Labour Party in 1920 until his retirement in 1958, he boldly championed the workers’ cause in the strikes of 1922. In consequence, he had to spend some time in detention, but remained a leading representative of the Labour Party until it lost its influence after the pact with the Nationalists. In 1932 he joined Smuts’ United Party and while on the government front bench, helped to frame a considerable volume of progressive industrial legislation. One of the leading Jewish spokesmen in Parliament, he opposed Hertzog’s anti-Jewish immigration laws of the 1930s, and during the Hitler period he fought the activities of the South African pro-Nazi agitators. In 1959 he published his memories I Recall.

Morris’s son Sir Sydney Kentridge, lawyer and judge, engaged against apartheid. Among other things, he defended the three later Nobel Peace Laureates Nelson Mandela, Desmond Tutu and Albert Luthuli in the Treason Trial at the end of the 1950s. The trial, which lasted many years, ended with the acquittal of all defendants. Kentridge’s cross-examination tactics were considered very effective. Thus, in 1977, as a lawyer for Steve Biko’s family, he succeeded in explaining to the assembled world press in the judicial inquiry that Biko had died as a result of the action of police officers. Cry Freedom, Richard Attenborough’s epic drama film set in late-1970s apartheid era centres on the real-life events involving black activist Steve Biko and his friend Donald Woods, who initially finds him destructive, and attempts to understand his way of life. Denzel Washington stars as Biko, while actor Kevin Kline portrays Woods. Cry Freedom delves into the ideas of discrimination, political corruption, and the repercussions of violence.

Sir Sydney Kentridge married the lawyer and anti-apartheid activist Felicia Geffen in 1952, the marriage lasted until the death of Felicia Kentridge. She was one of the founders of the Legal Resources Centre (LRC) in 1979. Four children were born out of the marriage. The eldest son, our William, the artist, lives in South Africa as a visual artist and filmmaker, and we would like to draw your attention to his current exhibition in Cape Town at Zeitz MOCAA alongside Norval Foundation. 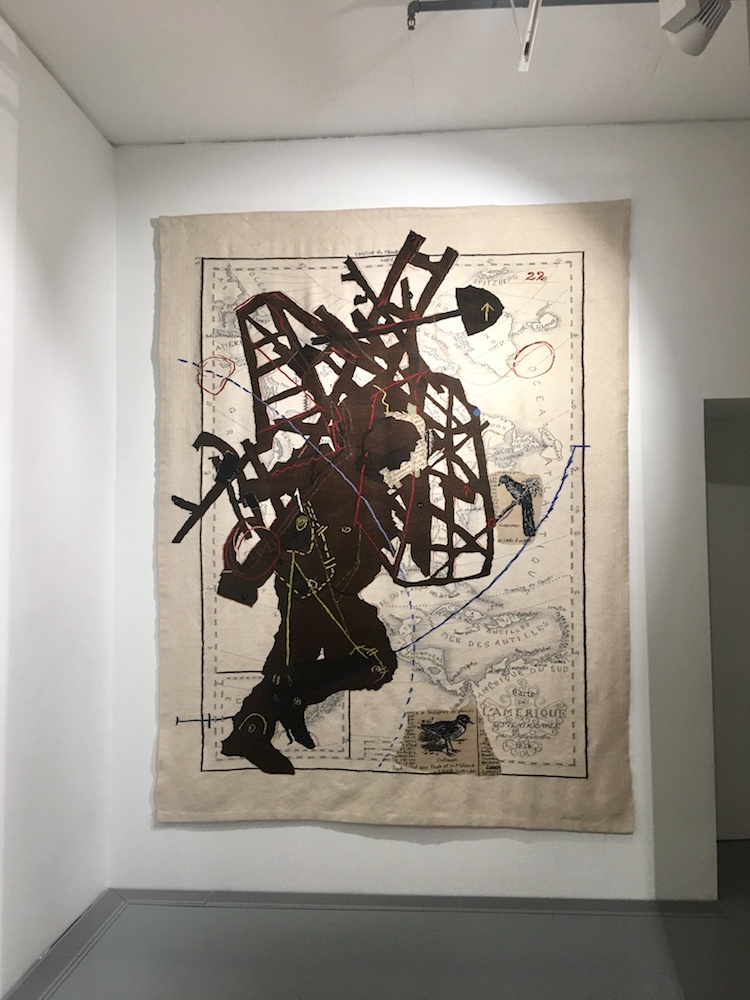 William Kentridge started in the 80’s producing animated films in which he reflected on South Africa’s history and social circumstances. He draws every single frame of his productions by hand with charcoal, graphite pencil or pastel colours. The result is innumerable individual images with minimal deviations, from which his moving works are composed. In 1993 and again in 2005 he participated in the Venice Biennale with animated films, and in 1997 and 2002 in the Documenta in Kassel. He designed a poster for the 2010 FIFA World Cup in South Africa. A large retrospective of Kentridge’s work was compiled in Rio de Janeiro in 2012 and was subsequently shown in other Latin American cities. In the same year, Kentridge presented the Charles Eliot Norton Lectures at Harvard University and was appointed a member of the American Philosophical Society and the American Academy of Arts and Sciences. Kentridge was again invited to Documenta 13 and presented the installation The Refusal of Time. In 2017 he directed Alban Berg’s opera ‘Wozzeck’ at the Salzburg Festival. 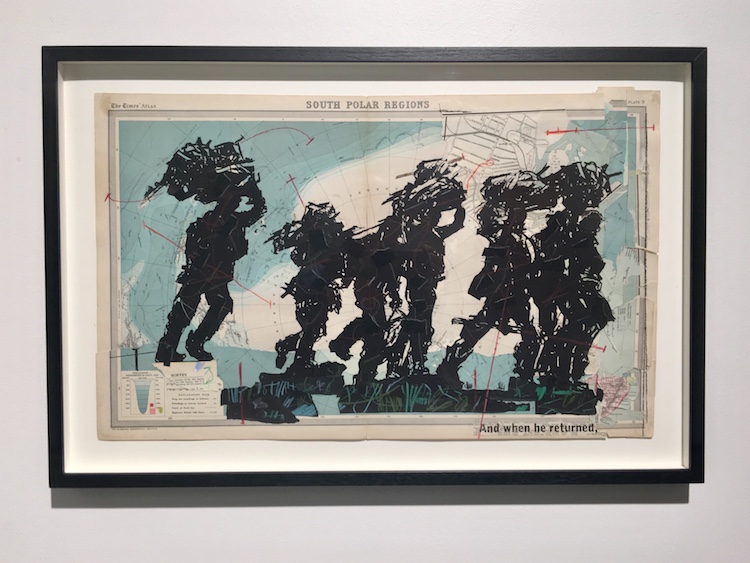 But back to Africa: A noticeable focus for the political artist Kentridge is the confrontation with the anti-apartheid movement in his homeland, as well as the colonial oppression of the indigenous population. He is an avowed political artist whose political credo is part of his artistic expression. He revolves around the genocides of the 20th century, a time in which colonial fascism increasingly took hold, and processes the historical circumstances in his homeland.

The contemporary artist Kentridge has the necessary knowledge, aesthetics and ability to convey contemporary art. This is exactly what he is particularly good at – he mainly deals with the distortions of the white man, the 20th century. In addition, he deals with historical antiquity, ancient Egypt, religions, politics. So he has the necessary education of an artist who looks at things comprehensively, reflects on them and then ends up with himself. There is, in my opinion, nothing more exciting for an exhibition. 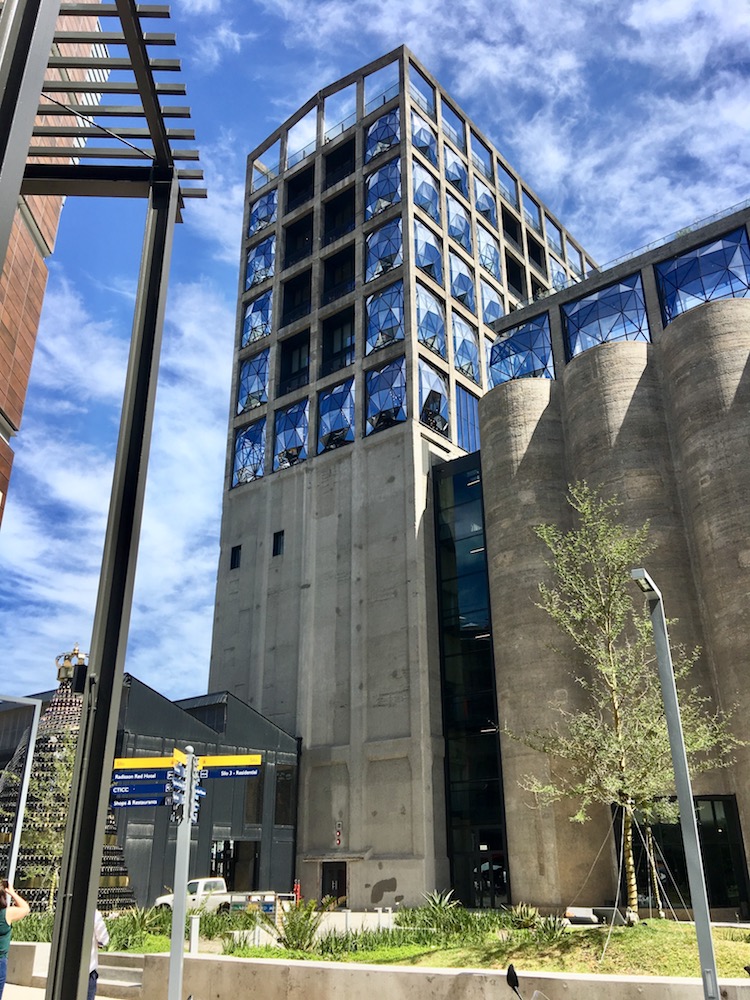 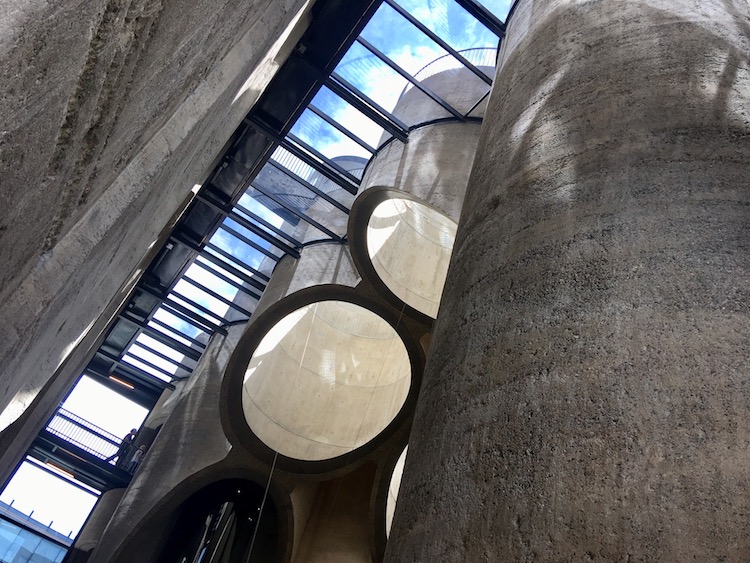 Why Should I Hesitate: Putting Drawings To Work at Zeitz MOCAA will offer a wide survey of Kentridge’s work, including early works, as well as newer pieces on view for the first time in South Africa. It will cover over 40 years of artistic production in drawing, stop-frame animation, video, prints, sculpture, tapestry, and large-scale installation.

The exhibition will be the largest exhibition held in Africa in over a decade and will be hosted simultaneously in two parts, alongside Norval Foundation’s Why Should I Hesitate: Sculpture. The title references Kentridge’s primary practice of drawing and how this core activity informs and enables his studio practice. It also references the impact of individual action on history and the reverse how history shapes the contemporary and the future and works as a commentary on various shifting hegemonies of power politics, economies, language and the authority to narrate history. 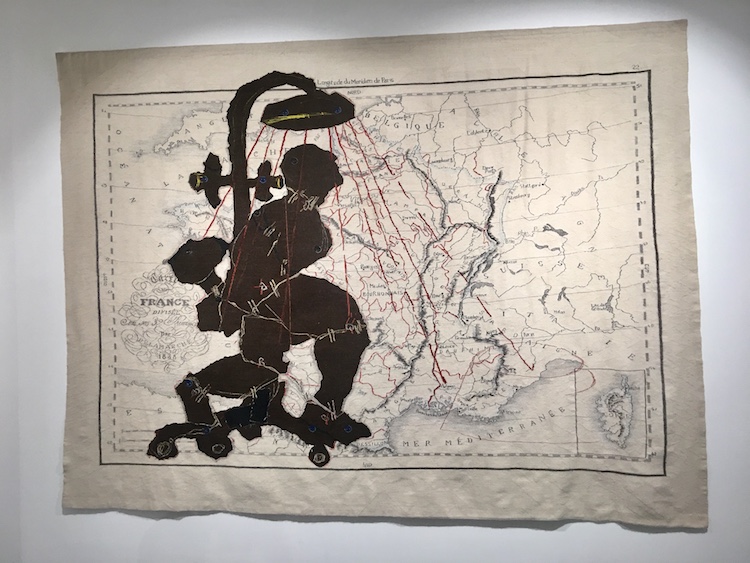 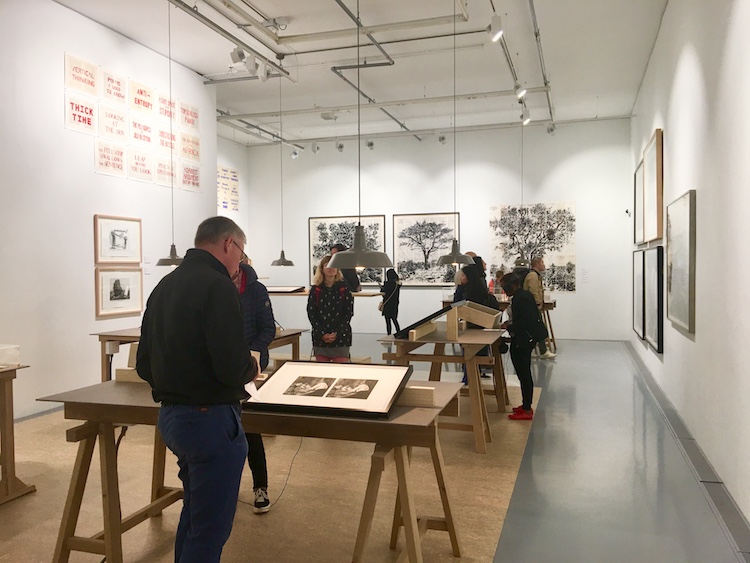 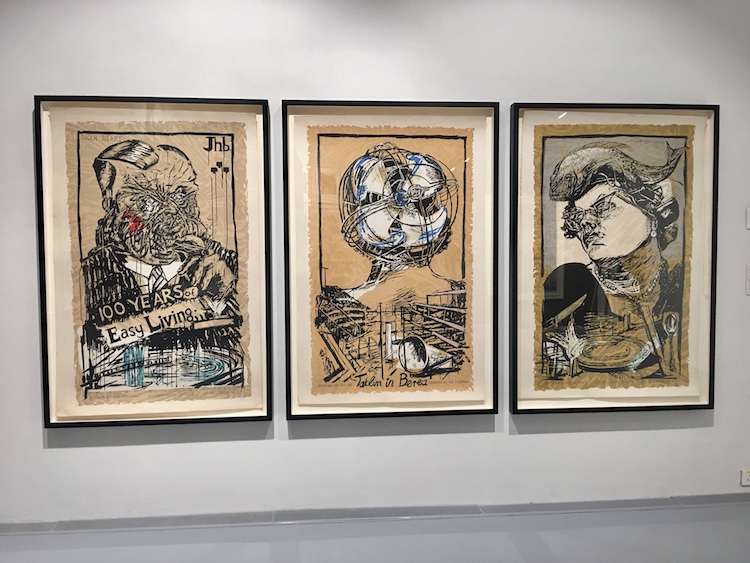 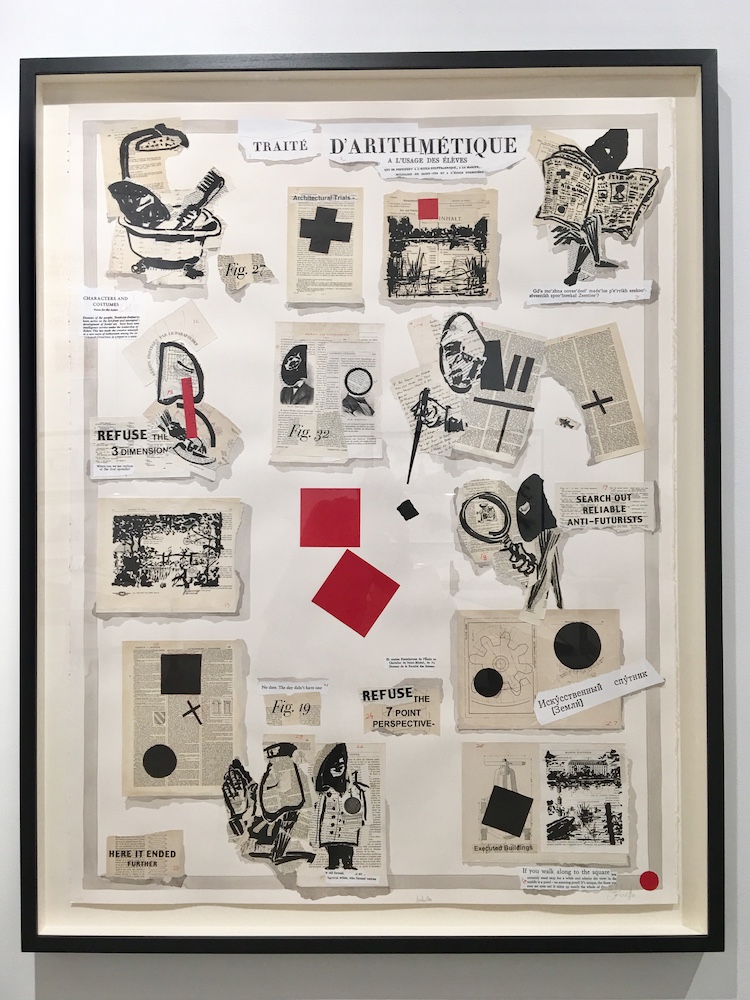 Both exhibitions will include major works from Kentridge’s extensive œuvre and will be accompanied by a series of talks and performances with the artist, and leading voices in the cultural sector.

Africa is my great love and I wonder if the support of African tyrants – as part of Western development policy of the last 50 years – could be a reason, besides many others, for the current migration of people into (and out of) South Africa? We don’t know, maybe we’ll find the answer in one of the artist’s works!

Allow yourself at least a week to explore the picturesque coastal Cape Town – an abundance of good food, wine and culture awaits you. For an easy day trip head to Cape Point Nature Reserve or Hermanus. Enjoy it, I know that I am always sad to have to leave!