Sicily has always held a special attraction among the landscapes of the Italian South. Come with us to the southeast tip of the island, to Syracuse, which looks east across the Ionian Sea to the Greeks, and southwest across the African Sea to Carthage (near today’s Tunisia)

Around 735 BC Syracuse was founded as a colony of Corinth in the area of the mouths of the two rivers Anapo and Kyane. Visitors could and can drive up the Anapo in a barque, into ever narrower reed thickets. At the Kyane there are even high papyrus shrubs which lean over the narrow little river. The only wild specimens in Europe grow in Sicily.

The growing city-state of Syracuse, democracy and autocracy in constant change, is becoming the forerunner of Hellenism in Sicily and the scene of several armed conflicts, not only with Carthage. 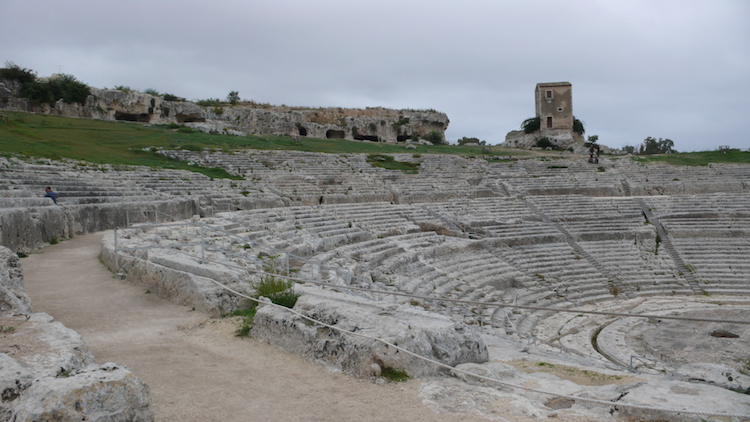 Students will remember the Thucydides reading as a contribution to political education and to the prehistory of the Sicilian expedition, 415 – 413 B.C. What Thucydides describes as an episode of the Peloponnesian War was not a common conflict, but world events: for many months the world at that time looked to Syracuse. ‘Never before has a city been the meeting place of so many peoples as Syracuse was then’ writes Thucydides. A world war like the Trojan dramatic events described: the march, the unfortunate role of the Alkibiades, the occupation of the plateau Epipolai, the walls and counter-walls, the position war, the besiegers become besieged, the naval battle in the port, escape attempt of the defeated Athenians into the interior, capture and terrible end in the quarries.

Syracuse has always attracted travelers. It wasn’t just the individual monuments that one had in mind, but the whole; not just as a city, but as a historical scene. From here, we have a view to Ortygia with the big temple of Apollo, at the entrance to the oldtown Ortygia. It is one of the first big Doric peripteral temples of Greater Greece (Magna Graecia) and was built at about the same time as the temple of Corfu!

Historical transformation hit it hardest: a Doric peripteros erected around 570/560 BC. In this, at the end of antiquity already thousand-year-old building, first a Byzantine church settled, after the conquest by the Arabs in 878 AD a mosque, after the conquest by the Normans in 1085 the temple becomes again a church and finally a Spanish barracks from it becomes. Thus, only in the transformations of this temple, the whole history of Sicily is decided. Syracuse followed, conquered by Rome in 212 B.C. and thus henceforth dependent, the destinies of all the lords who descended on Sicily: Romans, Byzantines, Arabs, Normans, Staufers, Aragonese, Spaniards.

The Greek theatre in Syracuse, cut out of rocky outcrops, wears not only the Italian way of life but also the magnificent and yet somewhat threadbare garb of an aging diva. The appropriate ambience for an opera – or an antique drama, in which one likes to imagine those who once sat on the steps of this theatre: Pindar, Simonides of Keos, Epicharmos, Aeschylos, Plato and one also likes to imagine how the performance of Aeschylus’ ‘Persians’ must have had an effect on the Syracusians here. 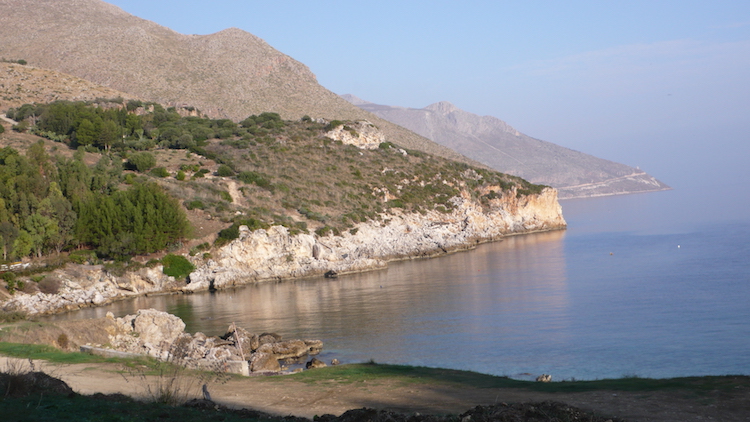 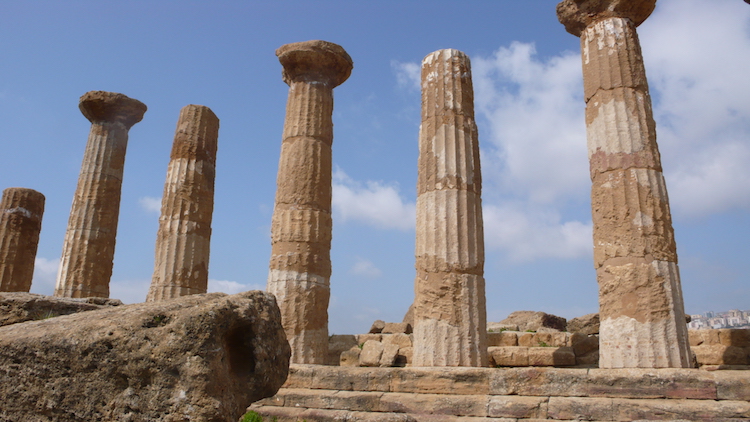 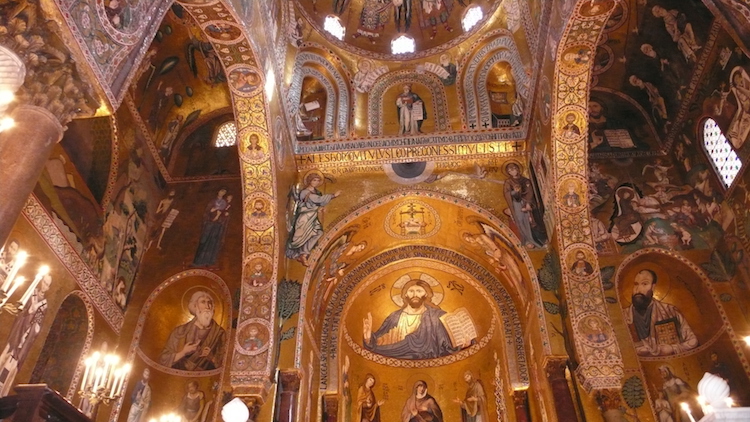 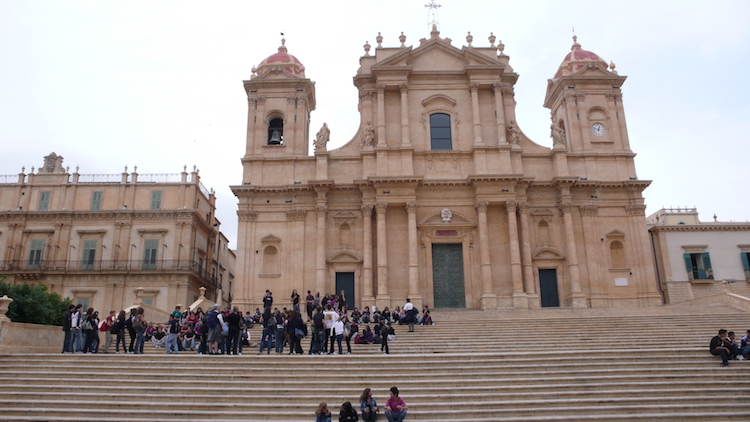 Syracuse is the pearl of the southeast coast of Sicily and today one of the most important cities on the island. Its beauty, charm and greatness can still be seen today in the historical, architectural and scenic heritage of the city, which has been a UNESCO World Heritage Site since 2005. Take in the mostly immaculate blue sky and draw the salty sea air into your lungs, before going back into the maze of alleys, squares, churches, palaces and backyards, rich with the scent of grilled swordfish and thyme. 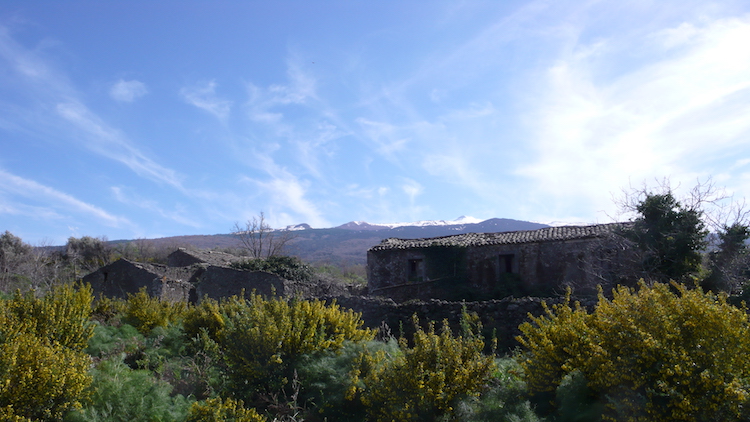 Syracuse and the island of Ortygia will keep you busy for a few days. Visit the cathedral, look at the altar painting of Caravaggio, find Greek antiques and discover myths and legends: It is very likely that you will run out of time here in this part of Sicily!