Just a couple of hours from the French Riviera, the historic Greek city of Athens is well worth considering for a weekend visit.

Athens is frantic and chaotic, heavily polluted and decayed in spots, yet despite all this, it remains a fascinating city, rooted in history and traditions. It is also modern, cosmopolitan and alive, making it an ideal location for the perfect weekend getaway.

Whether ancient ruins are your thing or not, it is almost impossible to go to the Greek capital and not climb the hill of the Acropolis (“the sacred rock”) to see the Parthenon in all its magnificence. Described by the 19th century French engineer and architectural historian Auguste Choisy as “the supreme effort of genius in pursuit of beauty”, it is unquestionably Athen’s most iconic structure. Despite having been rocked by earthquakes, shattered by explosions, and even looted for its sculptures, the monument still stands proud amid other ruins as a vibrant testimony to Greece’s Golden Age. 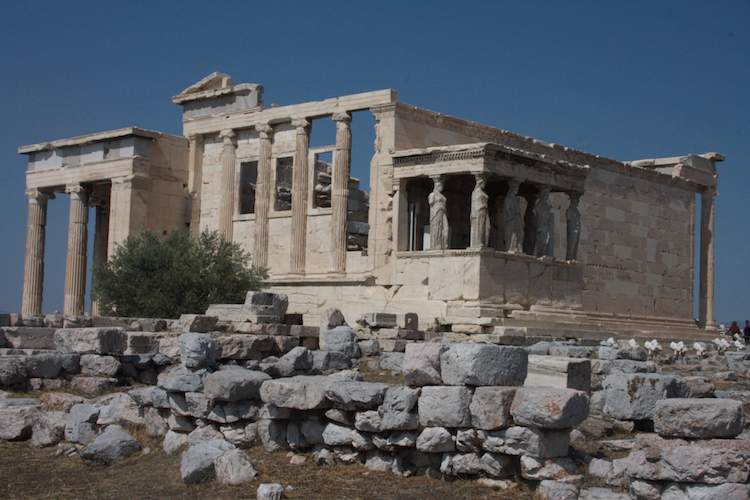 After the visit, a stop at the nearby Acropolis Museum, and later at the world famous National Archaeological Museum of Athens, is almost mandatory, to appreciate all the priceless finds from excavations from here and from around the city. You will also have the chance to learn more about the story of the Elgin Marbles, the stone carvings removed by Lord Elgin and brought to London in the early 19th century, where they have been a fixture in the British Museum ever since … to the great despair of the Greeks.

The Acropolis and the Parthenon are just a few of the remains that are worth a detour. The Temple of Olympian Zeus with its 104 Pentelic marble columns, each 17 metres high, and the largest of all the Greek temples, or the Panathenaic Olympic Stadium which was built in 330 BC for the Panathenaic contest, and later totally restored with marbles for the first modern Olympics in 1896, provide for an interesting insight into the past.

While you are never far from traces of history, Athens offers much more than just archaeological sites – a stroll in the Plaka district, under the slopes of the Acropolis, will give you a taste of how vibrant the city can be. With its neoclassical mansions, its balconies with bougainvilleas and its small winding roads, it used to be a working class area, and many Greek films of the early 50’s and 60’s were filmed there. Nowadays, it is probably the nicest of the city’s neighbourhoods, with its high-class restaurants, street musicians, busy cafés, and jewelry stores. An ideal place to indulge in some of the country’s culinary specialties, such as moussaka or tzatziki, sip some ouzo, the local aperitif, or try a cup of Greek coffee, a very strong and rich drink made from finely ground roasted beans.

Other places of interest to discover are the Athens Central Market (Varvakios Market), a big bazaar where you can basically buy just about anything, and Syntagma Square, which houses the Parliament, guarded 24 hours a day by the Evzones, the country’s elite soldiers, famous around the world for their traditional pleated skirt. 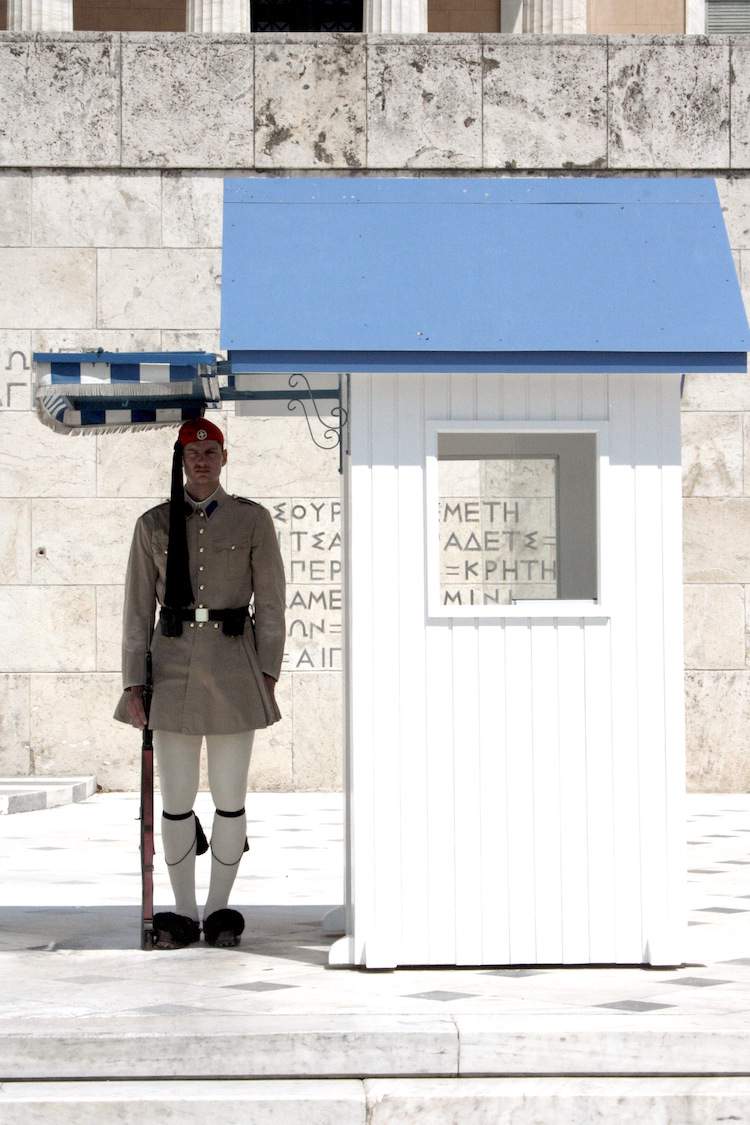 There are also plenty of activities on offer throughout the city. Of an evening, why not catch a movie in one of the city’s many open-air theatres. Or take a day trip from Athens to Cape Sounio where, perched on a rocky hilltop above the Aegean Sea, the extraordinary Temple of Poseidon offers one of the most breathtaking panoramas in the world. Or consider a cruise to the islands of Hydra, Pros, and Aegina to enjoy the crystal-clear waters of the Saronic Gulf.

Aegean Airlines offers direct flights between Nice and Athens every Tuesday and Thursday.