On 31st July, Gala-performance, dedicated to the 90th anniversary of the birth of Maya Plisetskaya was held at Cannes Palais des Festivals.

The event was organized by Askaneli Art, BALLET2000 and Visual Classics, with the support of Rosatom.

More than two thousand connoisseurs of classical dance from around the world visited the event. Russian legendary composer Rodion Shchedrin, husband of Maya Plisetskaya, was guest of honour.

Award Ceremony Prix BALLET2000 for the best dance achievements was held after the concert. This year’s Lifetime Achievement Award (Prix à la Carrière) was given to the Dutch choreographer, ‘the Mondriaan of dance’ Hans van Manen. 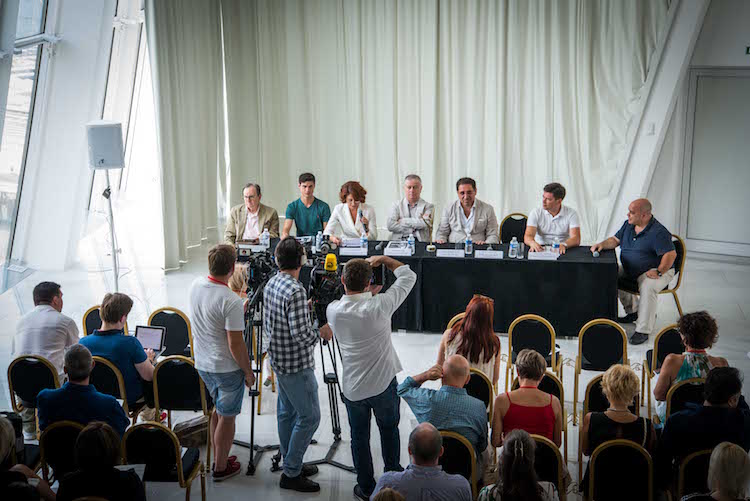 During the press conference organized on July 30th, Jury coordinator, famous dance critic and BALLET2000 Editor-in chief Alfio Agostini told that in 2004, the first edition of the Prix established by BALLET2000 went to Maya Plisetskaya. “She refused just to receive the award, she danced on the stage of Palais des Festivals for the last time. She was 79 at the time”, said Agostini. “Since then, we host annual concerts, but this year – year of her birth anniversary, we decided to pay tribute to her and to establish an Award in her honour.” 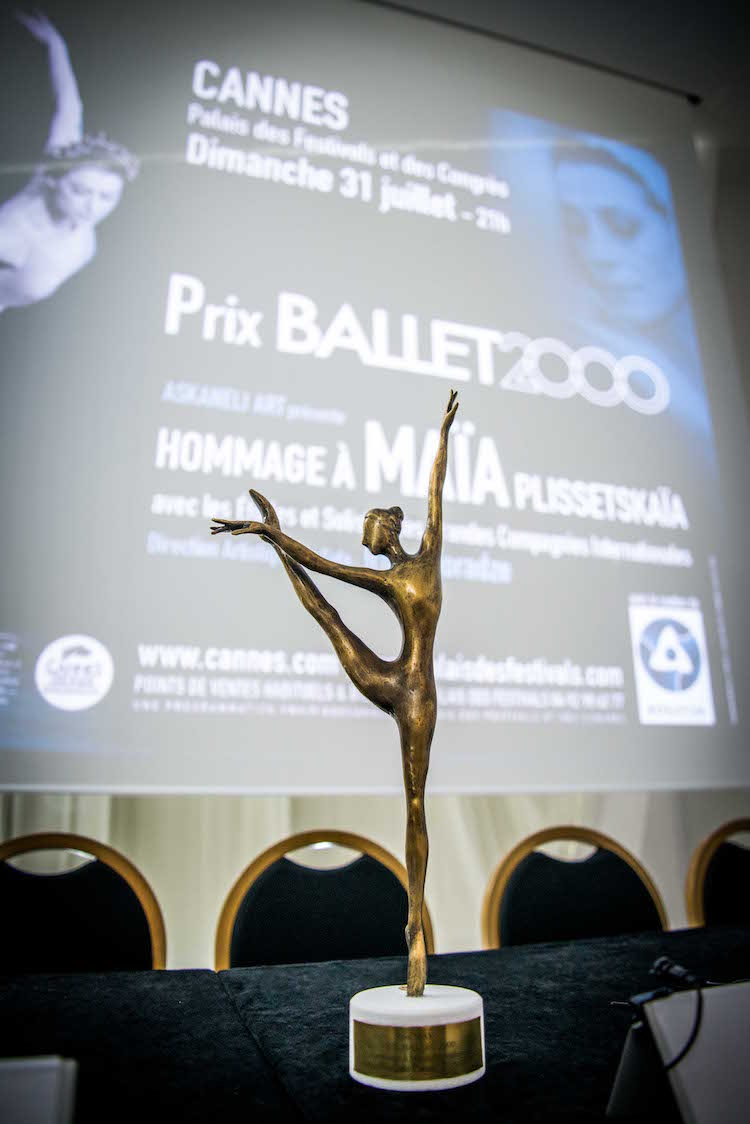 Artistic director of the event, Mariinsky Étoile Irma Nioradze said that the Prize is the most important event in the world of ballet. “I wanted to create something special that would have a link with the name of this truly legendary ballerina. I am convinced that ‘Prix Maya’ and a statuette of Maya Plisetskaya, whose talent and creativity are symbols of eternity and world culture, will have a great history.”

Award Ceremony was attended by Kiril Komarov, First Deputy Director General of Rosatom, one of the event organizers. “The talent of Maya Plisetskaya was recognized across borders. The great Russian ballerina, she became a symbol of the dialogue of cultures and people – no matter what era was behind walls of the theatre. The language of her art was equally understood and loved all over the world. Rosatom, as a global international company presented today almost in all corners of the Earth, could not stay away from the Gala concert dedicated to the memory of Maya Plisetskaya.” 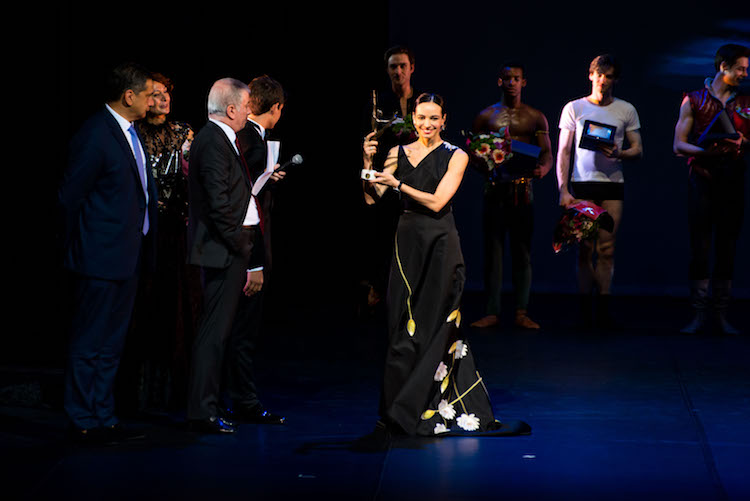 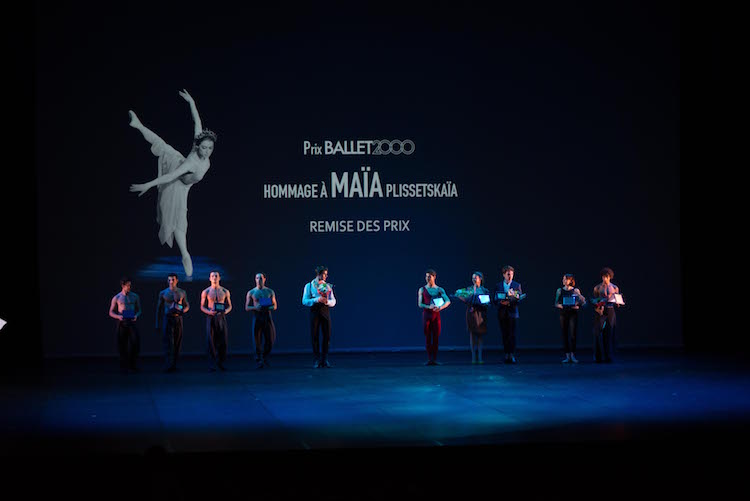 According to prima-ballerina Diana Vishneva, some kind of award should be established, when Maya Plisetskaya passed away: “I think that for each it is a great honour to receive this award. For me – it was a big, but very pleasant surprise.” – a dancer admitted.

Alexander Merten, President of Rosatom-International Network, pointed out that cooperation in culture and business “enriches bilateral relations, strengthens human contacts and mutual understanding, and provides new opportunities not only for Russia and France, but for the whole world.”

The charitable auction ended the evening. All the funds raised will be donated to the foundation supporting victims of the terrorist attack of July 14th, 2016 in Nice. 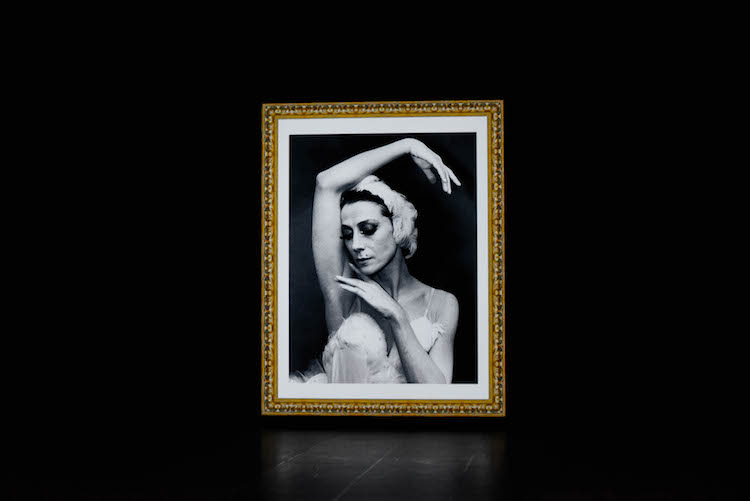