Again this year Ane Fogtdal hosted Mothers of Africa at a lovely cocktail evening in the sumptuous Salon Théâtre inside the Metropole Hotel, Monte Carlo. One of the attendees said that the love in the room was tangible … it was.

What a year it has been for Mothers of Africa (MoA)! Amazing. It was a charitable trust in the UK, this year it became an association in Monaco and, to top it all off, it is now becoming a registered charity in Zambia. Why Zambia? Because MoA is on the ground there, so much so that it has won respect and support all the way up to the president of Zambia, ME Mr Edgar Lungu.

This is a small charity achieving great results. Why? Because it works with the people. The ‘with’ is important. MoA communicates with the community, involving them and leaving them with something that can grow and is sustainable.

Judith Hall OBE is a professor working at Cardiff University. Judith started MoA with the idea of providing surgical units to put an end to the number of women dying in childbirth. Judith and MoA commenced to do just that and were successful. They asked why this was such a problem. It was simple – lack of education. This has now driven MoA to get involved in education and the onwards development of the young people so they can exit the endless cycle of poverty and despair. 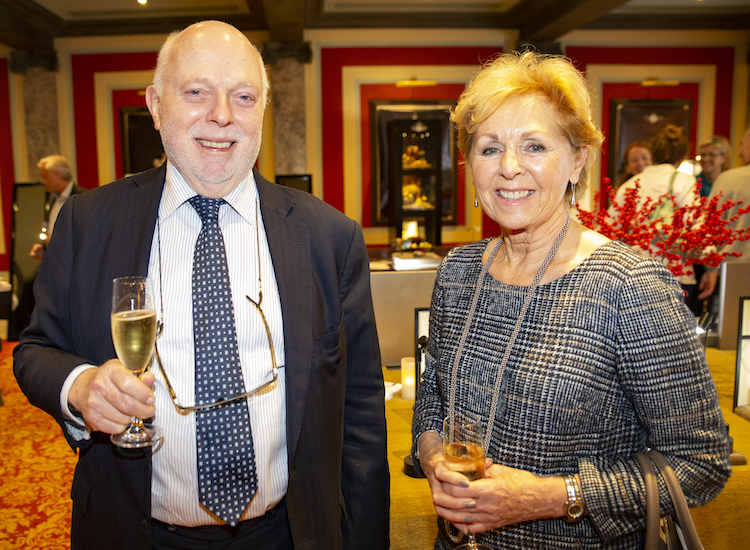 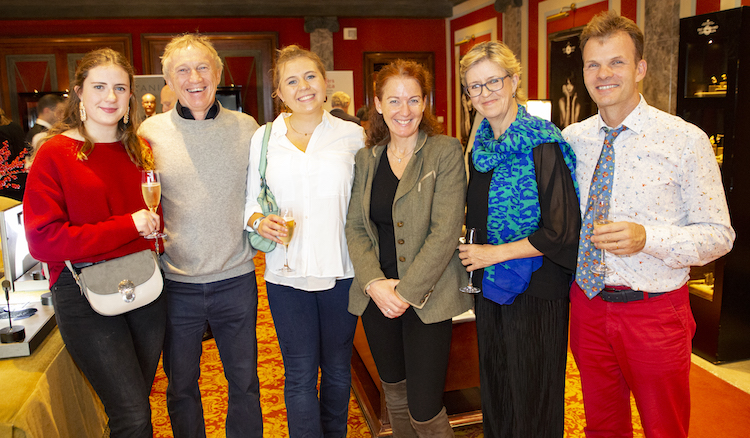 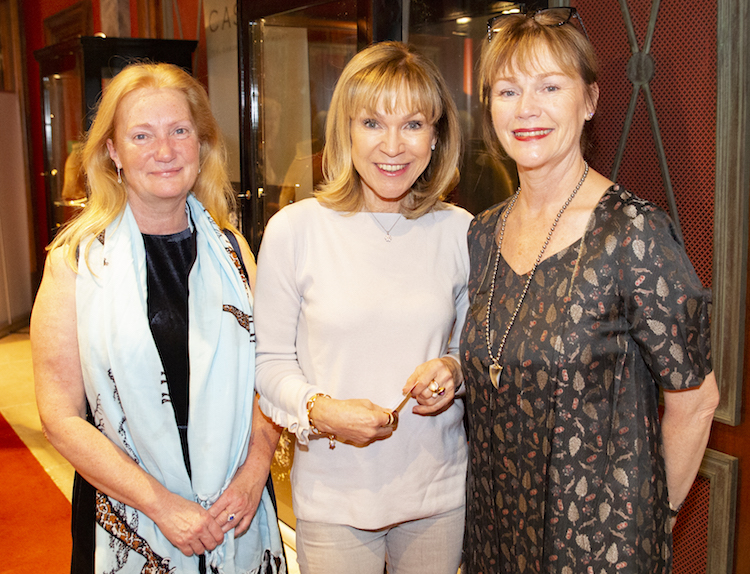 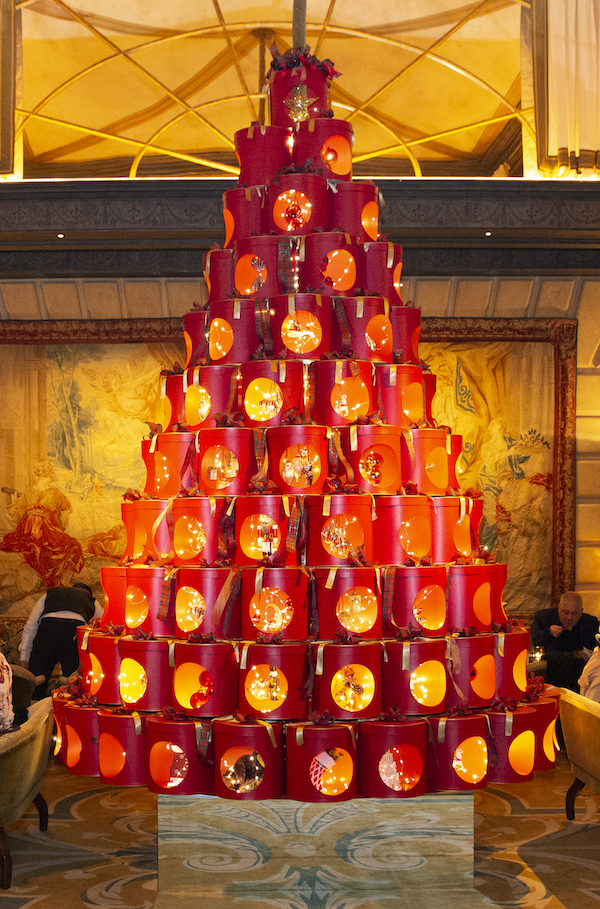 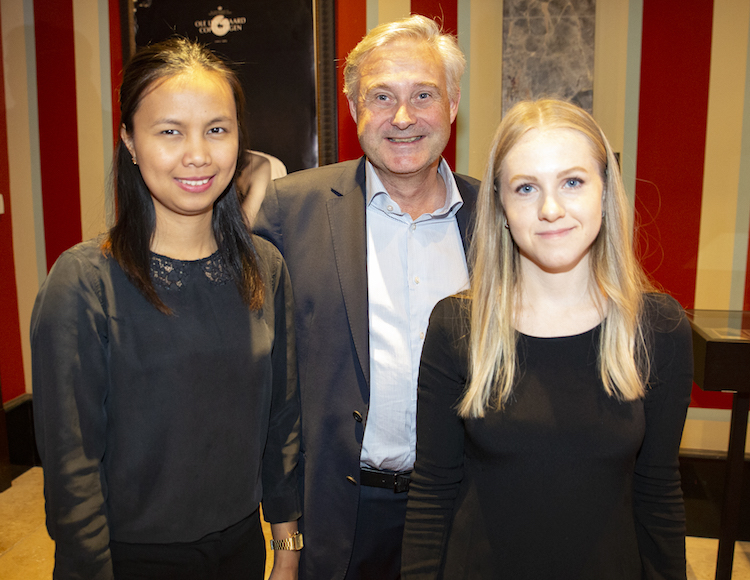 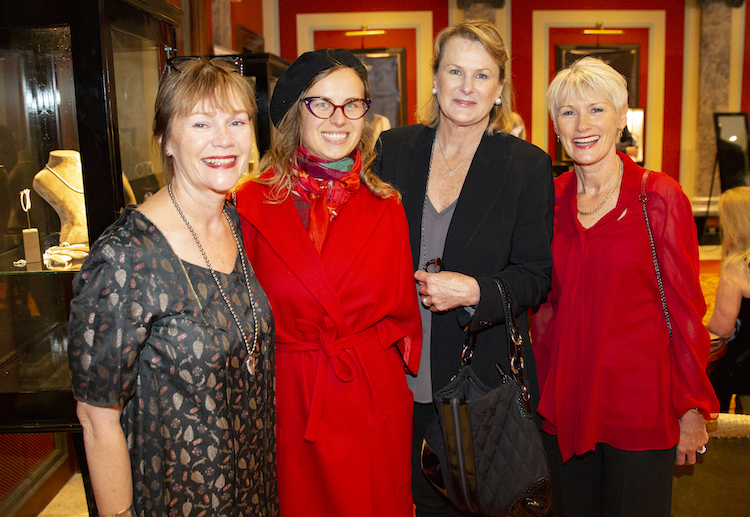 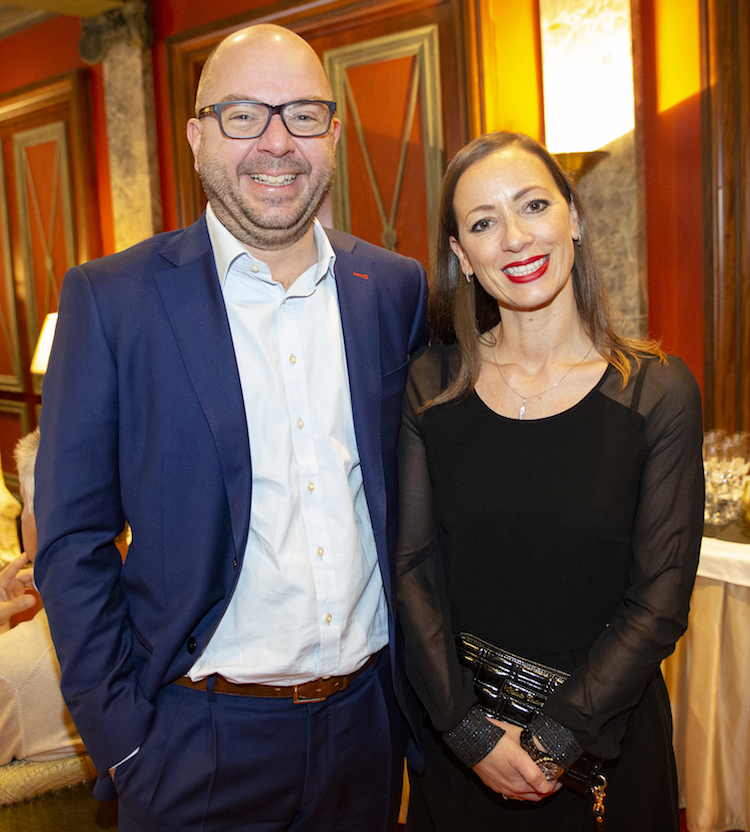 MoA, having seen the success of their other projects, have two ambitious plans for 2019. One is to build four new classrooms for an existing school that at the moment has a very poor infrastructure. This will enable 900 children to be educated! The enthusiasm and thirst for education in this deprived area is enormous.

The next ambitious project is a skills centre. Sure, you can educate the youth but what happens afterwards? Easy, they need to develop skills that can be used within the community and also outside the community. They want to start talking agriculture, not subsistence farming, fashion and design, not tourist trinkets, and so on.

MoA is not doing this on its own, they have the support of the local community. In fact the tribal chief has given, legally given, 7 hectares of tribal land for the skills centre. That’s co-operation! This demonstrates the benefits of working with a community, bringing them along and developing projects in a sustainable way that produces results. It works. MoA works. 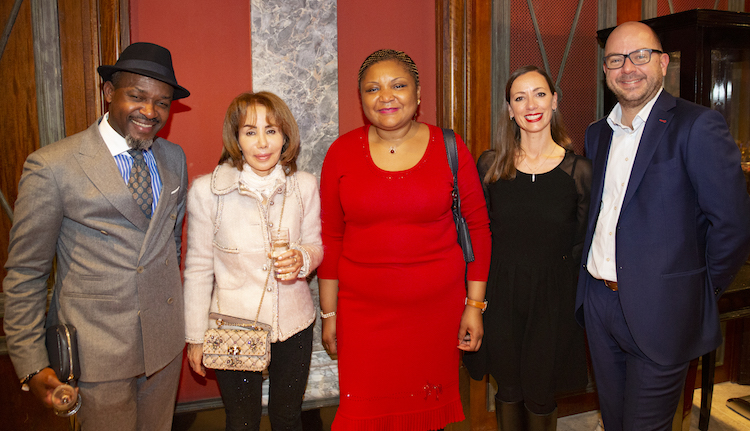 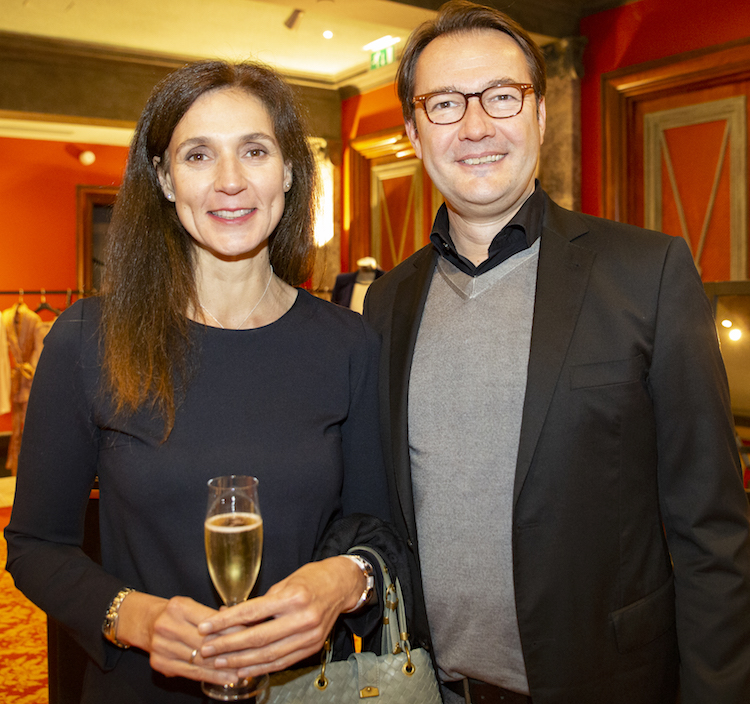 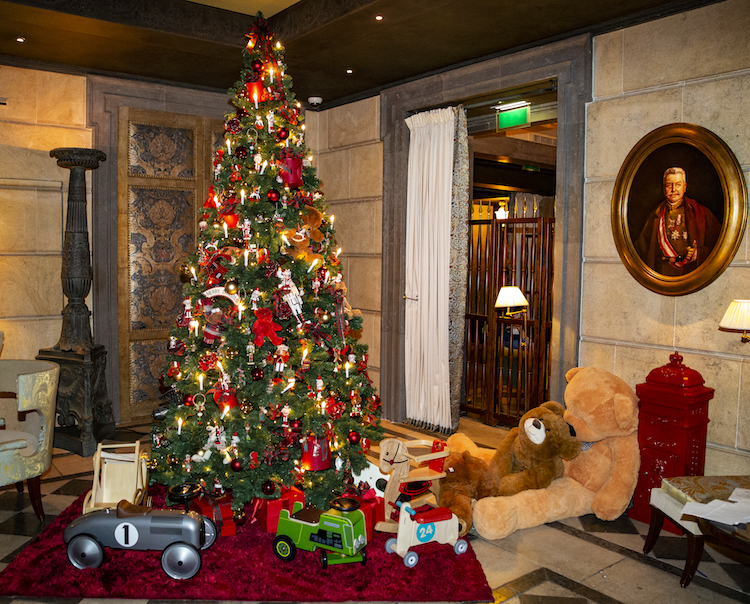 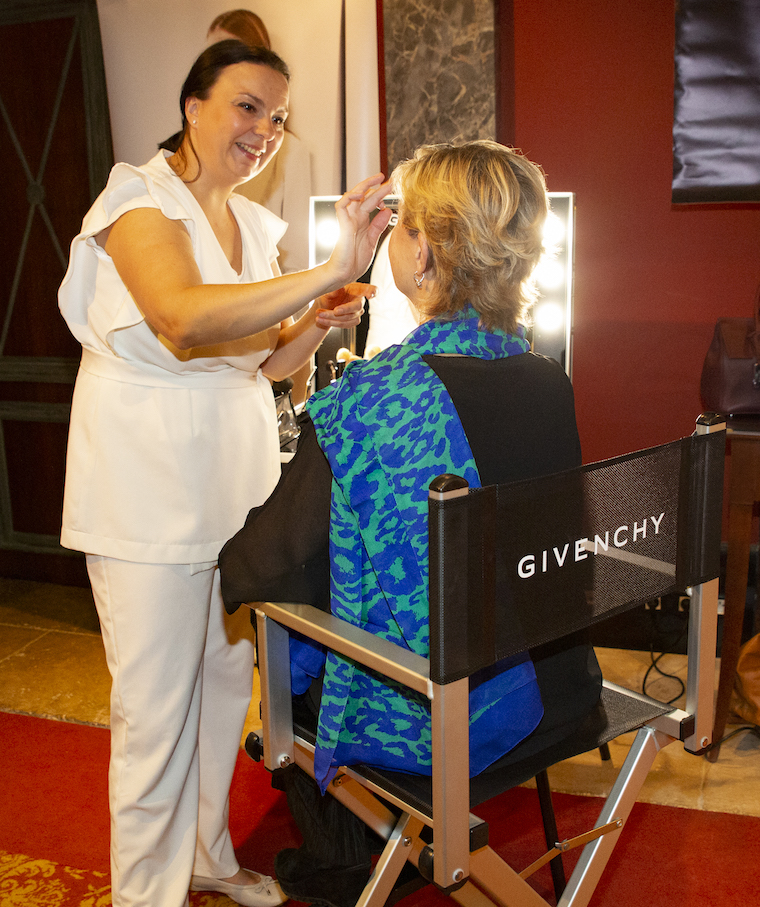 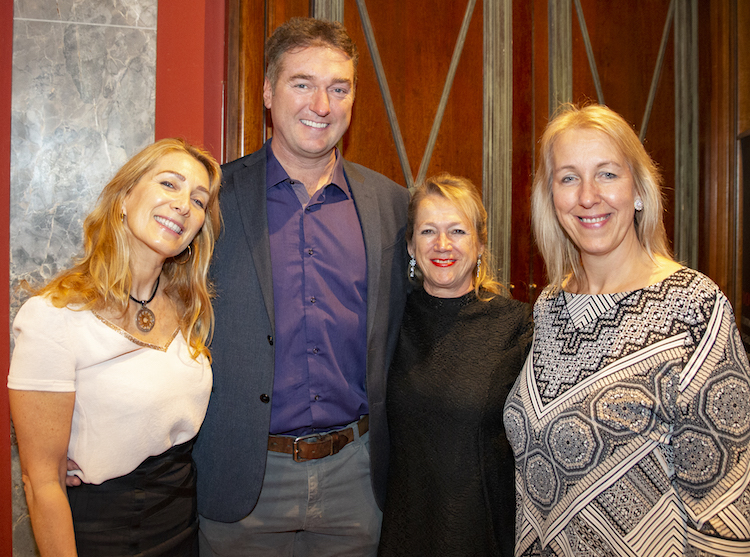 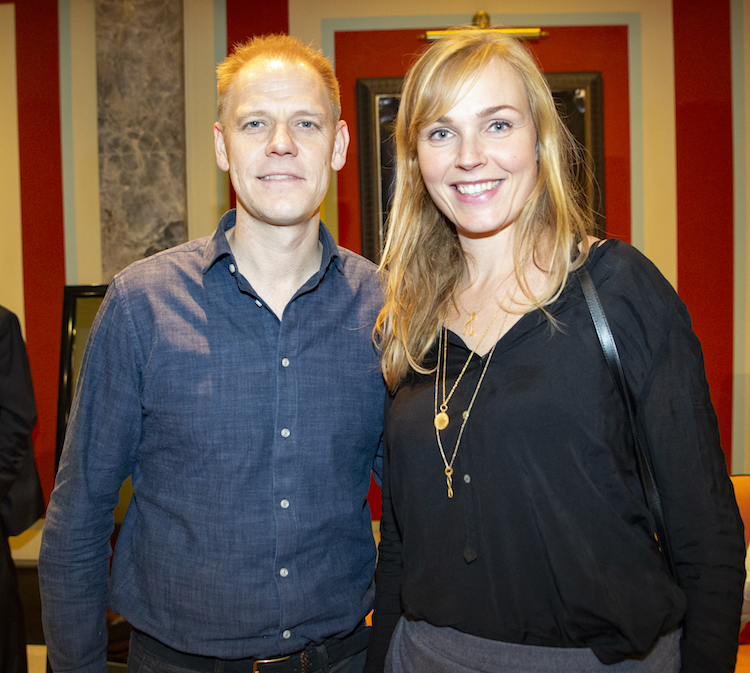 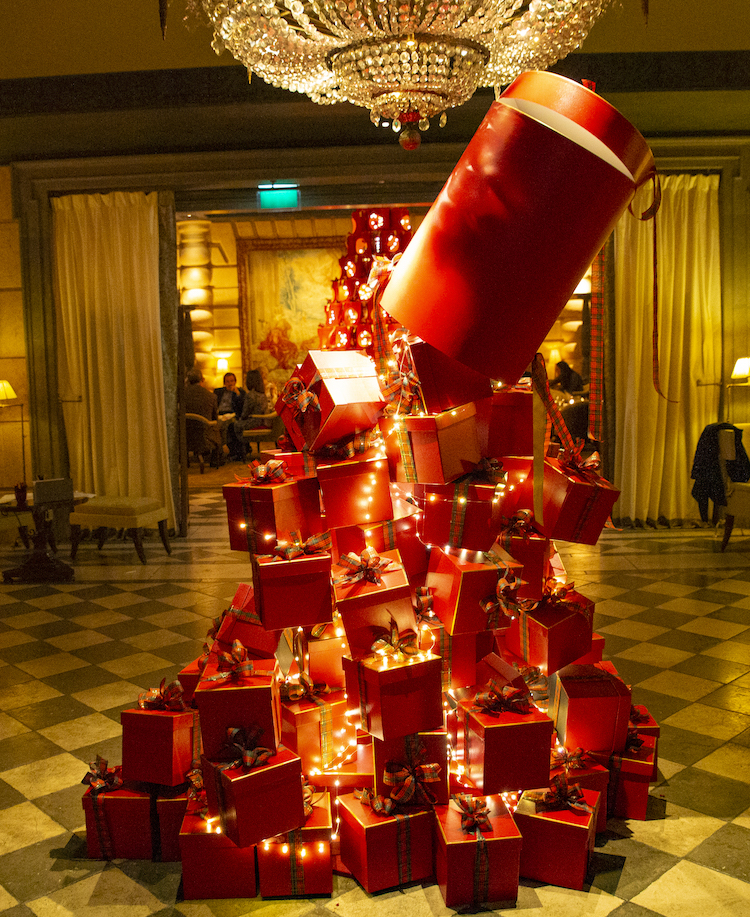 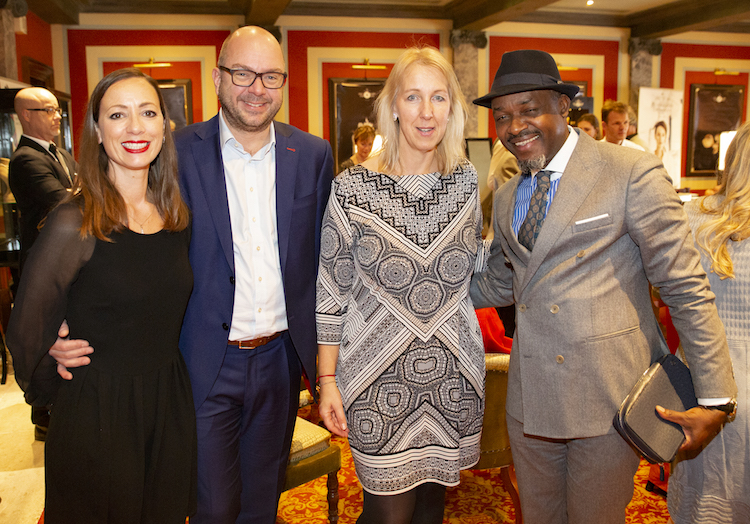 Just a reminder – Every donation, every cent, goes to the projects on the ground. MoA workers pay for themselves which includes their travel and accommodation so 100% is delivered to the coal face and monitored there!

MoA, a great charity model, a charity in the real sense of the word. It does help people on a long term sustainable basis working on the ground with them.

All photos © and courtesy Mike Colquhoun