The final preparations and finishing touches are being attended to as the eyes of the world descend on Cannes for the 66th Film Festival.

La Croisette was a hive of activity today as workmen and organisers were doing everything in their power to get everything ship shape for the grand opening of the 66th Festival de Cannes tomorrow.

From the Palais des Festivals et des Congrès at one end, to the Carlton Hotel at the other, the Croisette was all go. With many of the attendees in town already, and the usual stream of tourists and locals, the sense of excitement was palpable! 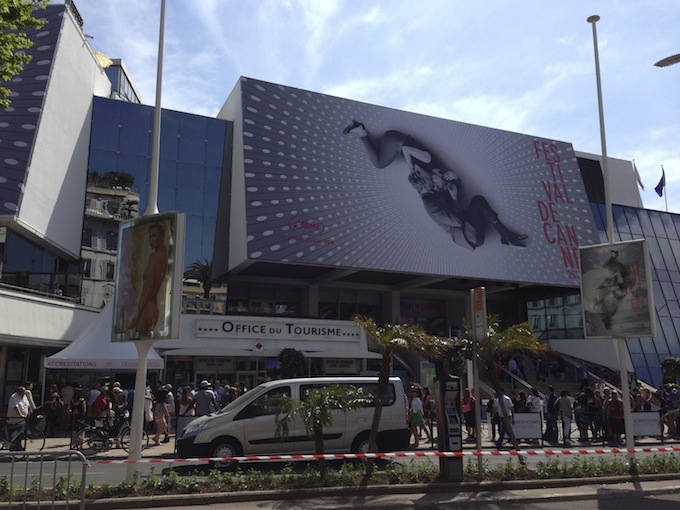 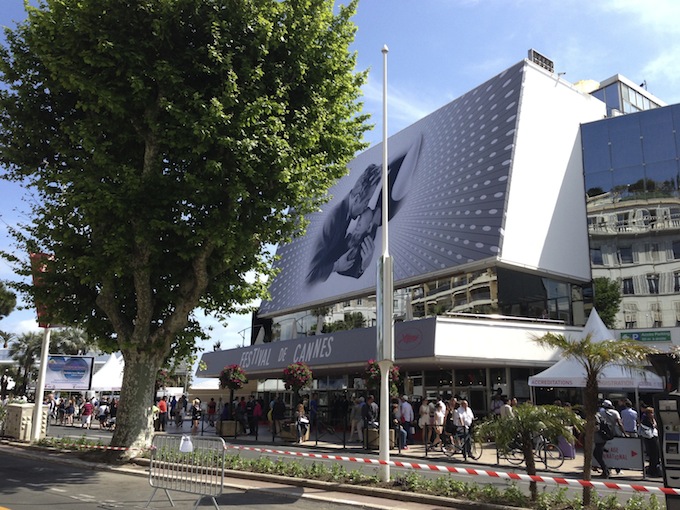 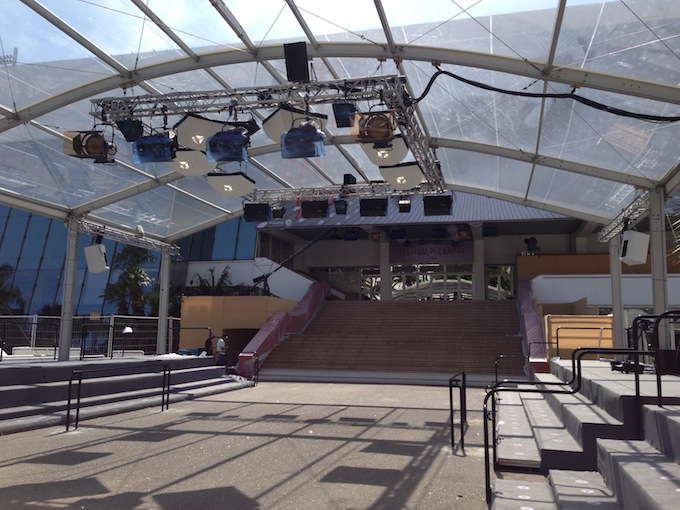 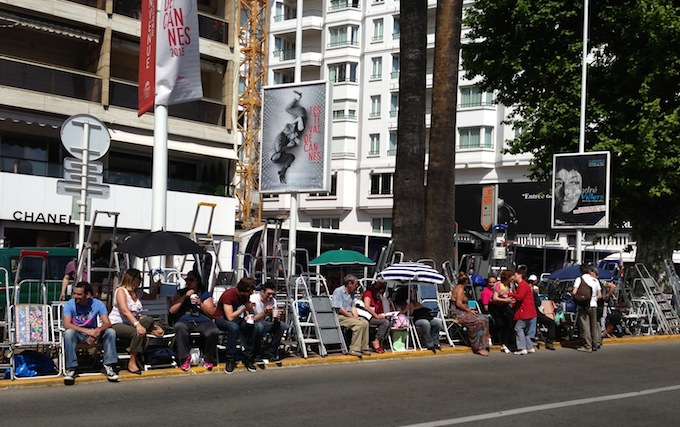 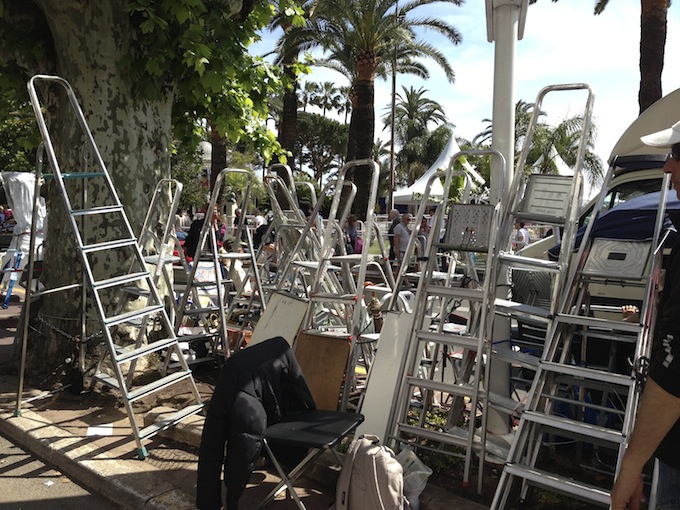 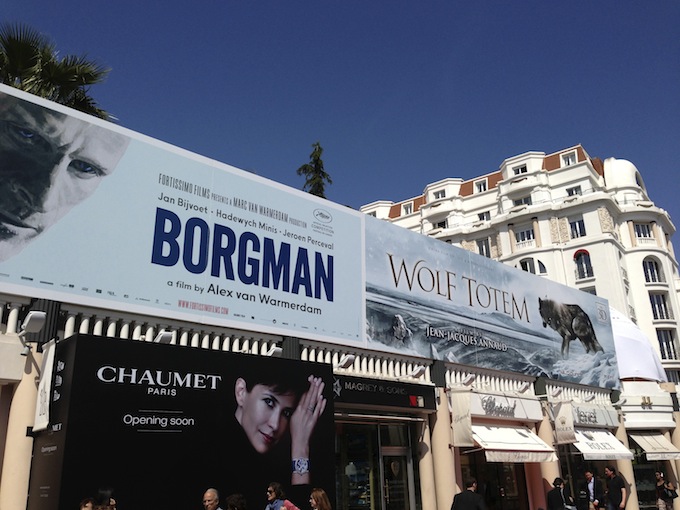 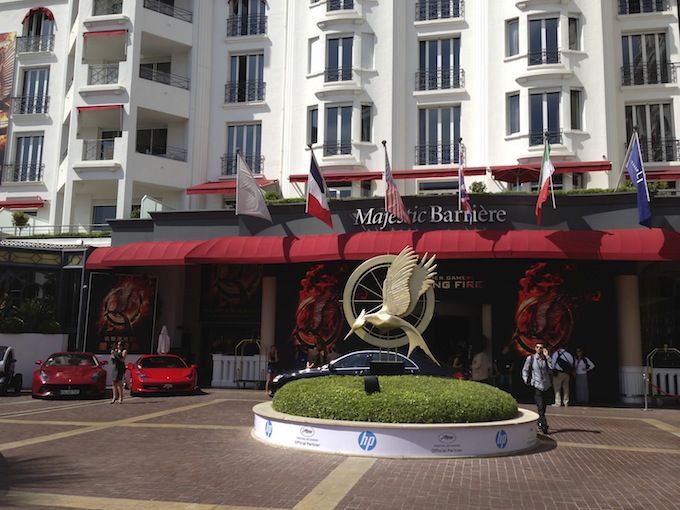 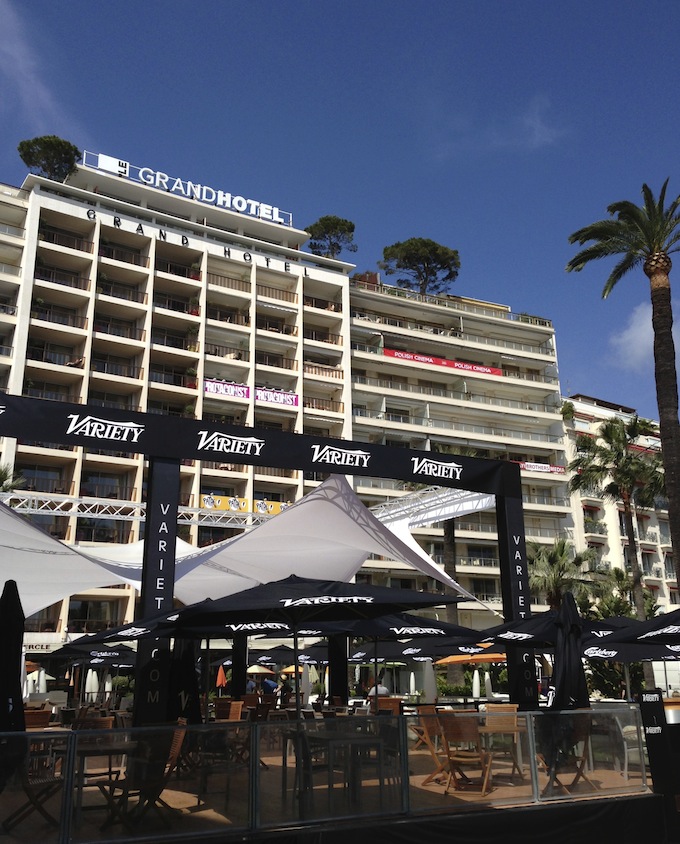 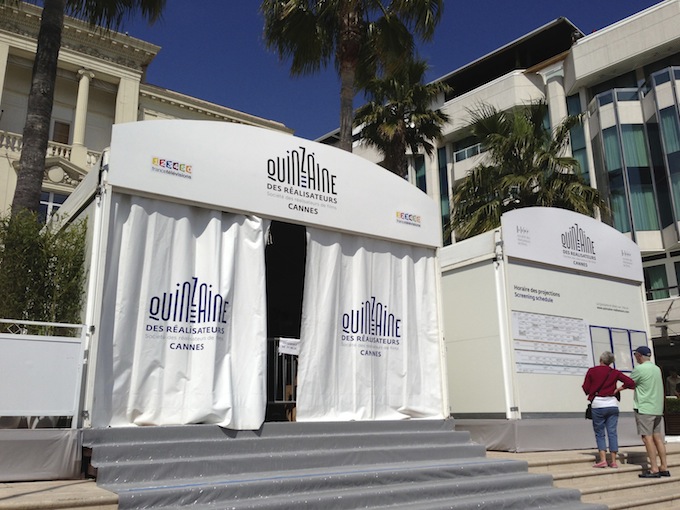 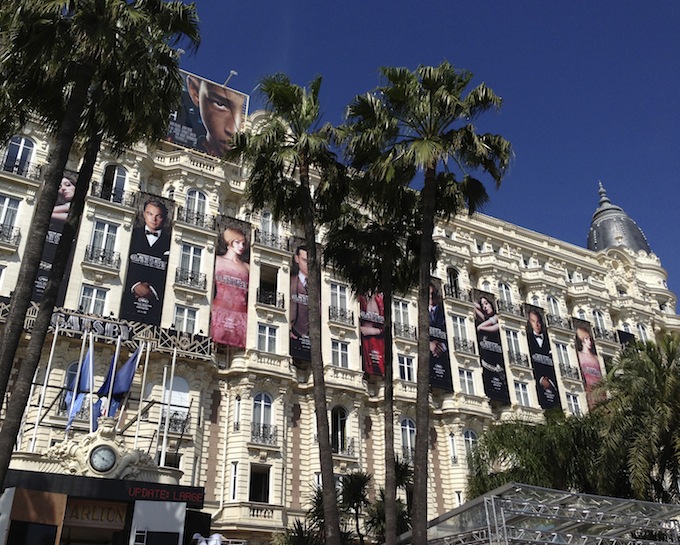 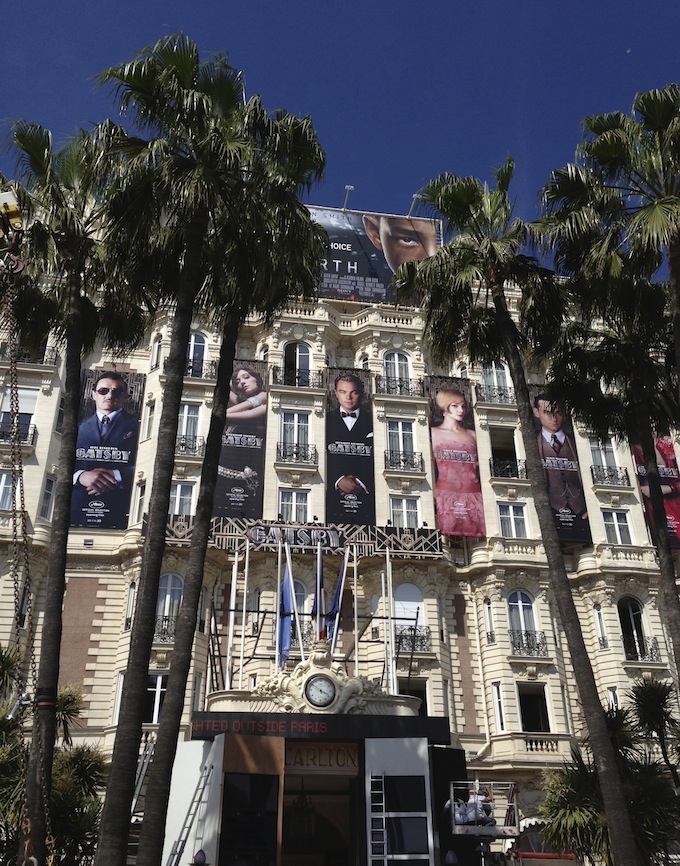 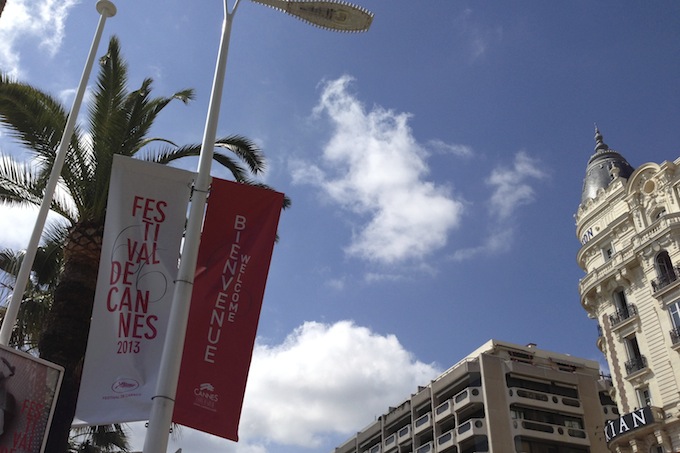 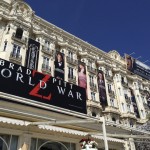 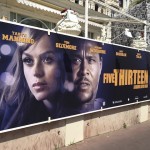 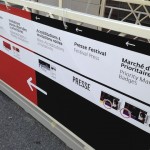 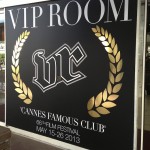 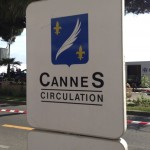 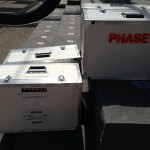 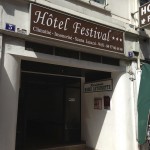 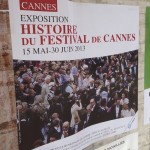