History unravelling with a bitter casino war, a family drama, an unsolved disappearance, a possible involvement of the French Connection…

While all eyes will be on Cannes for the next two weeks with some of Hollywood’s biggest stars walking the red carpet of the world’s biggest film festival, Nice is revisiting a tale of seduction, money and betrayal that has been gripping the French Riviera for more than 30 years.

Famed director André Techiné (My Favorite Season, Wild Reeds) has taken up residence in the city for the next month to start shooting the as yet untitled new movie about the infamous “Affaire Le Roux”.

Even though a body has never been found, a man, the presumed victim’s lover, has been convicted of murder, but has since been released from jail after the European Court of Human Rights ruled that the Court of Appeal in Aix en Provence did not justify its decision.

It all started in late 1977, when Agnès Le Roux, the glamorous daughter of the owner of the Palais de la Méditerranée, disappeared at the wheel of her Range Rover. At the time, Le Roux had been romantically involved with René Agnelet, a lawyer and a serial womaniser, who convinced her to vote against her mother, a former model who was running the family-owned casino since the death of her husband, at a board meeting.

This betrayal led to the take-over of the casino by Dominique Fratoni, the owner of Le Ruhl. Agnès received in return three million francs from Fratoni, but soon after the money was transferred to Agnelet’s private account, the lawyer decided to end their relationship and the heiress mysteriously vanished.

In 2007, Agnelet was sentenced to 20 years in prison after his third trial. A few years later, a former mafia member, Jean Pierre Hernandez, claimed that the real culprit was instead Jeannot Lucchesi, a well-known figure from the Marseille underworld, but did not provide any real evidence to support his accusations. The mystery, therefore, remains unsolved. 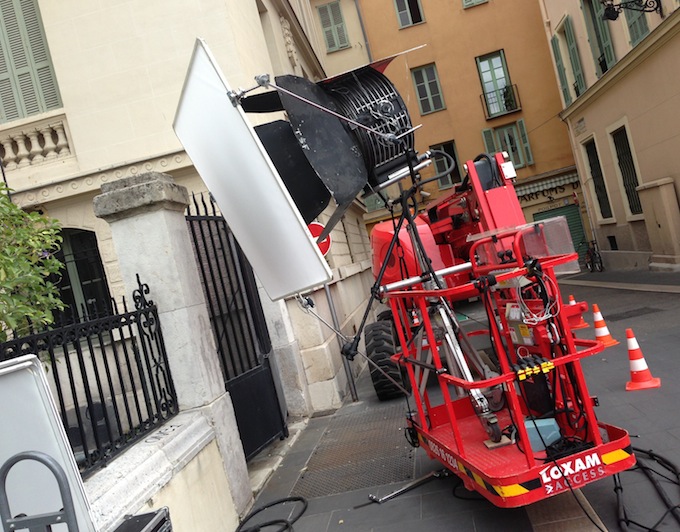