‘Le Roi des Cinq Continents’ is the theme for this year’s Carnaval de Nice, and anticipation is certainly mounting around town!

With Christmas now a dim and distant memory, and your New Year’s resolution to join the gym postponed indefinitely, you might just be feeling a bit down. But not to worry, because one of the biggest events on the Côte d’Azur is only a few weeks away, and this year’s Carnival is sure to beat those winter blues!

Nice has hosted a winter carnival for more than 700 years, traditionally seen as a last chance to eat, drink and make merry before the start of Lent and 40 days of fasting began. Up until 1872, the carnival was a chaotic affair, with balls, dances, masquerades and enormous battles carried out on the streets of Nice by masked revellers who threw flour, eggs and confetti at one another.

The first ‘modern carnival’ was organised by Niçois Andriot Saëtone in 1873. He was also responsible for founding the ‘Comité des Fêtes’ which still organises the carnival in Nice to this day, and introducing the floats which participate in the parades. The provision of seating along the Promenade des Anglais and Place Masséna for the spectators to watch the action close-up was also his brainchild. 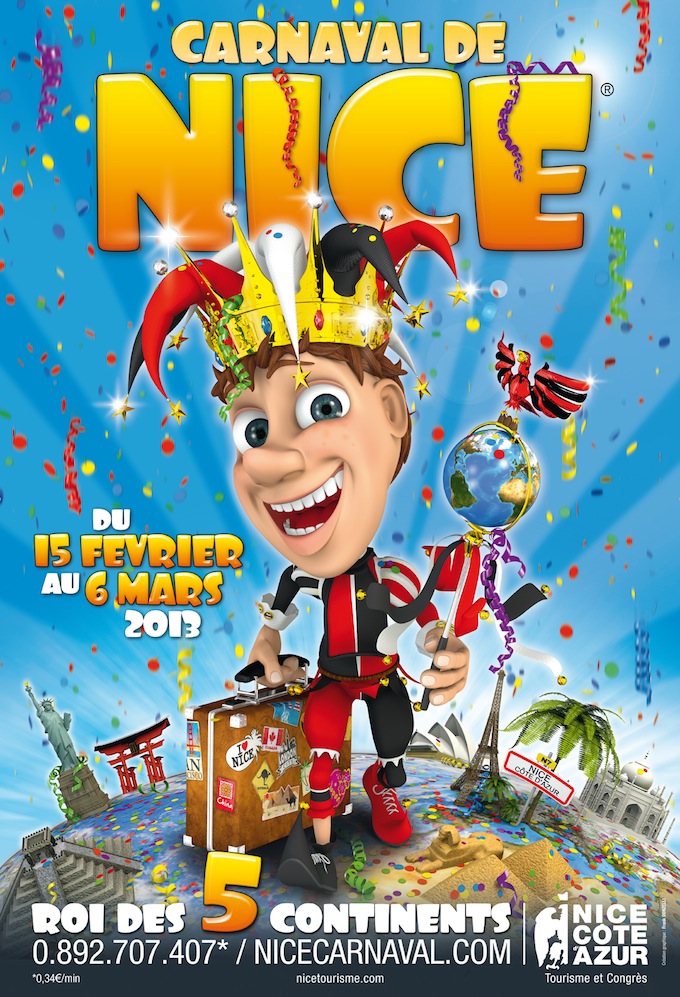 The first King of Carnaval, His Majesty «Triboulet», arrived in Nice in 1882 on his royal float. Ever since then, a King has been crowned who reigns over the carnival for the duration, before being taken out to sea and burned on Mardi Gras Tuesday – much to the delight of the huge crowds who gather on the beaches to watch the accompanying fireworks.

Carnaval de Nice is also renowned for its famous flower battles. These battles date back to 1876 and started out as a simple flower exchange, but have since developed into an enormous procession of floats decorated with locally grown mimosa, gerberas and lilies. Girls from each float throw flowers to the crowd and over the course of the ‘battle’, some 80-100,000 flowers are showered upon the spectators. If you’ve ever seen huge crowds walking along the Promenade with armfuls of flowers on a Saturday afternoon, you can be sure they’ve just participated in one of the infamous ‘Bataille des fleurs’.

This theme of carnival this year is the ‘King of the Five Continents‘, with emphasis on the Francophone world, a theme chosen specifically as Nice will be hosting the Jeux de la Francophonie (Francophone Games) in 2013. The Carnival organisers promise that this year’s event will be “a journey through time and space opening all perspectives to imagination, with an emphasis on universality”, so there really will be something for everyone to enjoy!

Over the three weeks of Carnaval, there will be plenty of daytime and night-time processions, a light parade, plus of course the grand finale fireworks for Mardi Gras Tuesday. This year for the first time, the carnival is also joining forces with the Rock and Roll Marathon series to organise a 10 mile Rock and Roll race along the Promenade des Anglais on Sunday the 17th February. So, if you fancy running in the sunshine whilst rock and roll bands play you on from the side-lines before you finish to the applause of over 8,000 spectators seated in the carnival bandstands in Place Masséna, don’t forget to sign up now for this very special event. 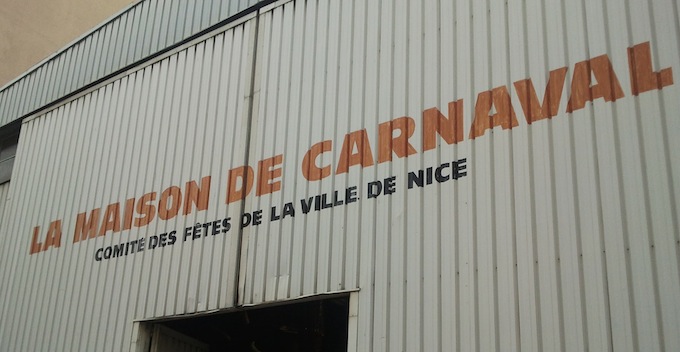 The 2013 Carnaval de Nice runs from the 15th February to 6th March. Make sure you book your tickets early so nobody can rain on your parade!