The rich culture and folklore of the ancient country between East and West is currently featured in an excellent exhibit that ends on the 31st July.

Azerbaijan, “the land of fire”, is an exceptional country, lying between Europe and Asia, bounded by the Caspian Sea and the Caucasus mountain range, and home to some 9 million people. Through the vicissitudes of its history, ranging from Silk Road traders to Alexander the Great and the Soviet Empire, it has managed to transform its culture into a melting pot of epochs and influences, and – fueled by the regional oil and gas boom – has in recent years reinvented itself as a hub of science and technology.

For the past three years, the city of Cannes has showcased the country’s unique historical and cultural richness, but also its rapid transformation as an emerging cosmopolitan player, in an annual cultural festival through a series of exhibitions, documentaries and film screenings.

Among this year’s highlights: “Perspectives on Ganja and Gabala”, a remarkable exhibition of French photographers training the lens on daily life and activities in two of the leading Azerbaijani cities: Ganja, the country’s second largest city, has recently been awarded the title of European Youth Capital 2016, with an overarching theme of ‘Connecting’, and Gabala, with its history dating back around 2,500 years and being a strategic location on the Silk Road, is known for its abundance of archaeological treasures.

Alongside this photographic display, the exhibition also provides insight into Azerbaijan’s multiculturalism, ancient traditions, and cuisine which shares its inspiration with Turkish and Iranian cuisine. A rare and special opportunity to discover a country deeply rooted in its history at the crossroads of East and West, at the nexus of ancient empires and a modern, cosmopolitan society. 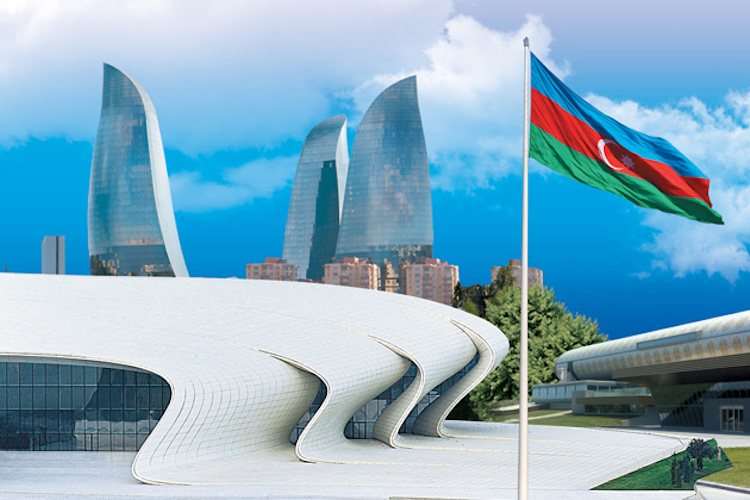