The RBC reintroduces their ever popular Business Person of the Year Award for 2013, promoting entrepreneurship on the French Riviera.

After an absence of a couple of years, the Riviera Business Club are relaunching the Business Person of the Year Award, culminating with a gala night and award ceremony this coming December.

This year, there will be two awards on offer, the Business Person of the Year Award and the Best Start Up of the Year Award. Both awards are open to companies registered and operating in the PACA region.

The Business Person of the Year Award is open to any company registered and operating in the PACA Region for a minimum of five years, and the Nominee for the award should have been the head of the company for a minimum of three years.

The Best Start Up of the Year Award is open to any company registered and operating in the PACA Region for at least one year as at 1st January 2013 and the Nominee should have been the head of the company since its inception. 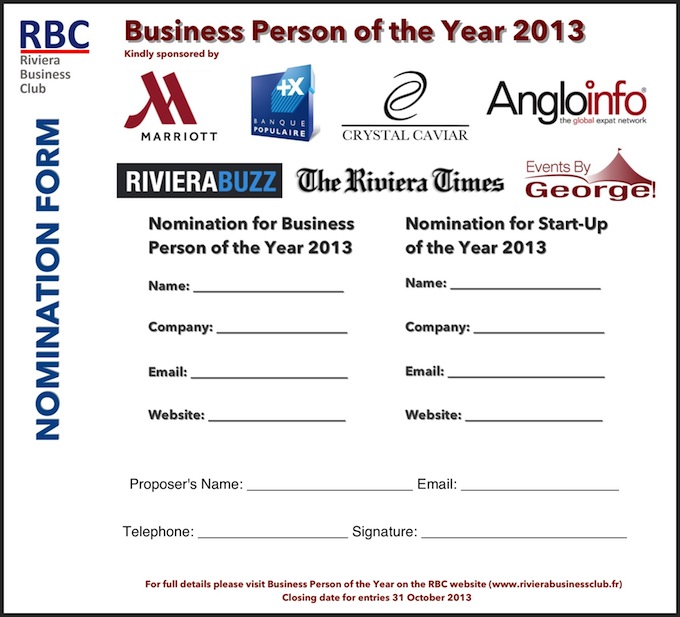 The Company cannot nominate themselves and should be nominated by a person NOT actively involved with the company. Nominations will only be accepted on the Official Entry Coupon which can be downloaded here or by using the coupon published in the September and October issues of the Riviera Times. The closing date for receipt of entries is the 31st October 2013.

The final Judging criteria will be decided by the Panel of Judges, but will broadly include areas other than just the profitability of the businesses, such as (but not limited to) how the business deals with environmental issues in its day to day operations, carbon footprints, staff welfare, and impact the company has on the local community, amongst other items.

The winners will receive the prestigous Crystal Caviar Trophies (pictured below) worth €4,000 each, in addition to cash and other prizes which will be announced closer to the date. 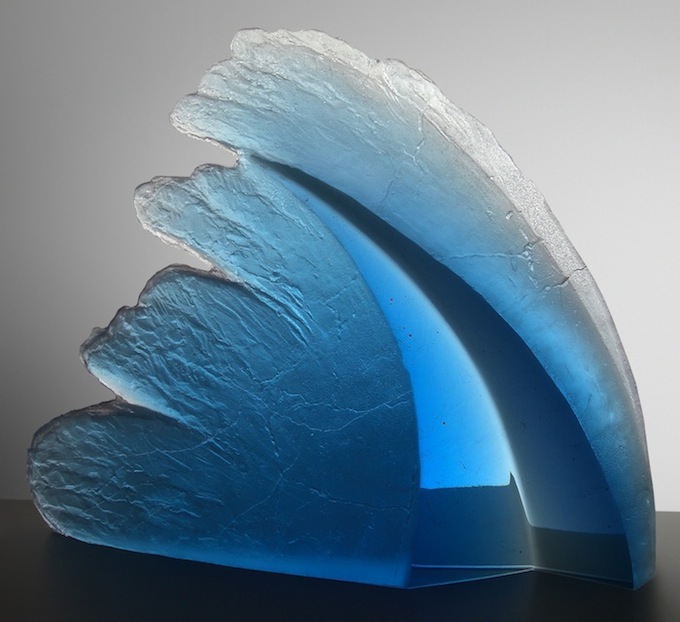 The signature event for the year 2013 will be the Business Person of the Year 2013 Award Ceremony and Gala Dinner, which will be held on Thursday 5th December at the Riviera Marriott Hotel – La Porte De Monaco.

The Gala Evening will commence with Champagne Cocktails at 7.30pm at the elegant Ball Room in the Marriott, with a seasonal ambience, followed by a festive dinner, with great musical entertainment, surprise spots, presentations by the sponsors, and the grand finale, the Business Person of the Year Award Ceremony.

For further information about the gala evening and to reserve your place for the function, pease visit the events page on the RBC website.