Famed author Romain Gary would have turned 100 this year, and Nice, like the rest of France, is commemorating this special anniversary.

A war hero, an ambassador of France, a world-renowned writer…Romain Gary’s mother had many hopes and dreams for her son, and sacrificed everything for him. Sadly, she dies before she sees her only child succeed beyond what would have been her wildest expectations.

Romain Gary is indeed much more than just one of France’s most successful authors. Born Romain Kacew to a single mother of Jewish origin, he grew up fatherless first in the Russian empire and then successively in Vilnius, Warsaw and Nice. After fighting in the air force during World War II, he was awarded the Legion of Honour and the Ordre de la Libération among many other medals, became French General Consul in Los Angeles and published over fifty novels under five different names.

Often considered as an eccentric character despite his refined manners, Gary was also a womanizer. First married to British writer Lesley Branch, he then took as his second wife American actress Jean Seberg, with whom he had a son, Diego. 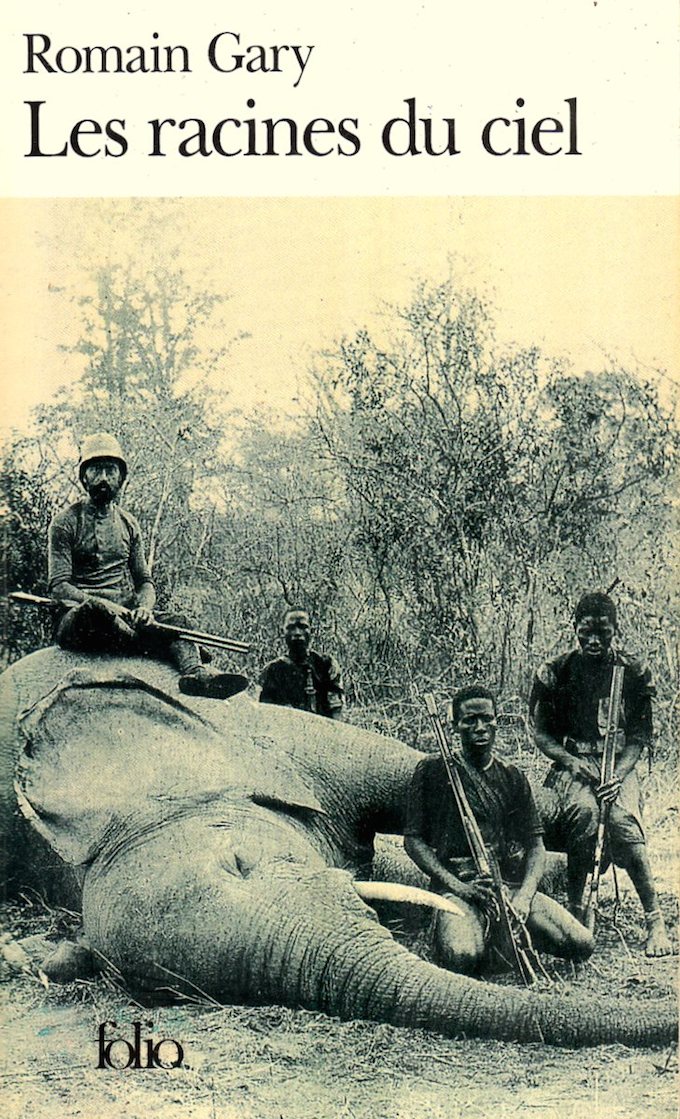 A man of mysteries, he is also the author of what is probably to this day France’s biggest literary hoax when he became the first and only writer to receive the prestigious Prix Goncourt twice. According to the rules of the Goncourt academy, this annual award for the best novel written in French can only be given once in a lifetime but Gary, who had already received the prize in 1956 for Les racines du ciel, managed to fool the academy when he published La vie devant soi under the pen name Emil Ajar in 1975.

If some critics saw some similarities between the works of Gary with that of Ajar and expressed doubts as to the identity of the later, the secret was only divulged in 1980 in the suicide note the author left behind which ended with those words: “I have had a lot of fun. Good-bye and thank you.” 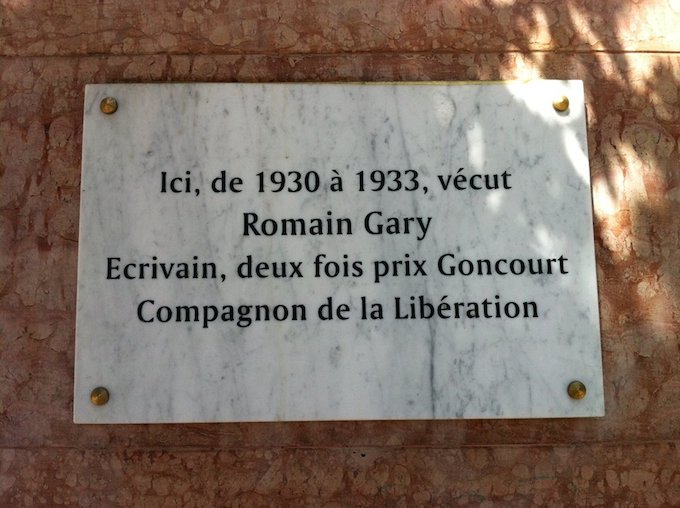 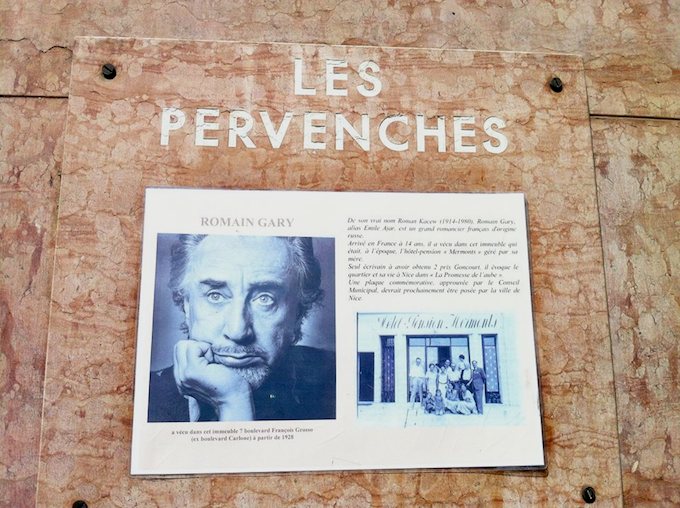 Last December, the mayor of Nice, Christian Estrosi, unveiled a plaque on the façade of the former Pension Mermonts, the small family hotel run by Gary’s mother , at 7 rue François Grosso. Meanwhile, the Éditions Gallimard are publishing the author’s books in their La Pléiade collection, which gathers only the greatest names of literature, and are releasing the first book he ever wrote, Le vin des morts, which had never been made public before.

Who knows what Romain Gary would have become next had he not committed suicide? He was still pretty young (66) when he took his own life but for someone who has been carried from an early age by the dreams of a doting mother, maybe that love was too strong. As he wrote in La promesse de l’aube, a beautiful ode to his adopted country, France, and a splendid tribute to his mother: 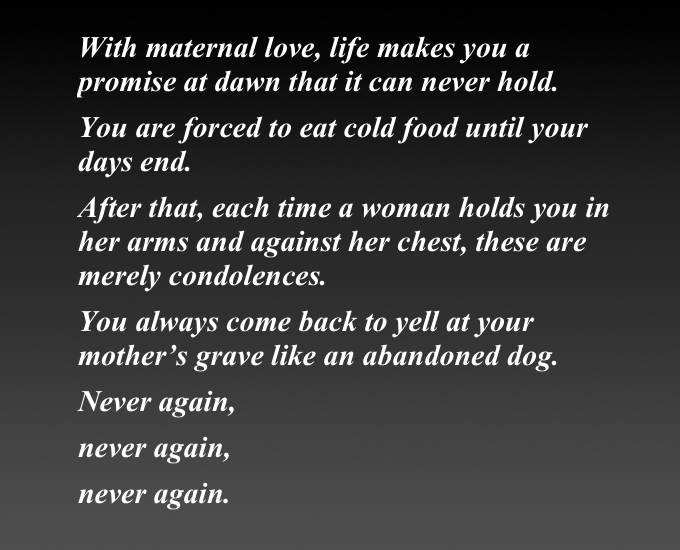