Italy’s rich culinary patrimony is not the only delicious treat served up during the upcoming Week of Italian Food in the World.

Pasta, pizza, and pomodori? No, there is so much more to Italian food! To showcase what else is cooking in kitchens and restaurants up and down the Boot, the Italian Consulate General in Nice is participating in an initiative to promote its culinary traditions abroad. From November 21 through 27, the Nizzardi are invited to discover the rich variety of regional Italian cuisines, along with a series of events, conferences, tastings, and more. Local participating restaurants will offer samplings from their menus.

Incoming Consul General Raffaele de Benedictis kicks off The First Week of Italian Food in the World, a continuation of the series of events featuring culture Made In Italy, which recently honoured language and design. The culinary and cinematographic arts have had a longstanding love affair in every corner of the country from the Alps all the way down to Sicily, and “Il Cibo italiano in 100 films di Cinema italiano” presents a retrospective of the role food has played in Italian movies since the 1940s.

Marco Michelassi, owner of La Florentine Bistrot in Nice, shares the secrets of authentic Tuscan cuisine, followed by a film in which 21 chefs answer three questions about Italian food. Knowing that there are as many right answers as there are cooks, you understand that you are in for considerable hilarity… A typical Florentine sample menu after the screening seeks to provide its own conclusions.

It’s Piemont’s turn tonight, our neighbour on the other side of the French-Italian border. Chef Patrizia Rotondi, owner of La Petite Table in Nice, introduces the audience to bunet (also spelled bonet), a typical regional cake perfect for the cold and festive season. Event organizer Caterina Reviglio Sonnino, also author of the award-winning book “Madame est servie”, introduces us to the fine art of hosting and setting the perfect tavola all’italiana.

The initiative is sponsored by the Italian Ministry of Foreign Affairs and International Cooperation and was successfully launched during the 2015 Expo Milan.

All events, held in Italian language, are free. Reservation is not required but be sure to arrive on time to allow for security checks.

* Teatro Garibaldi is located inside the Italian Consulate General at 72, bd. Gambetta 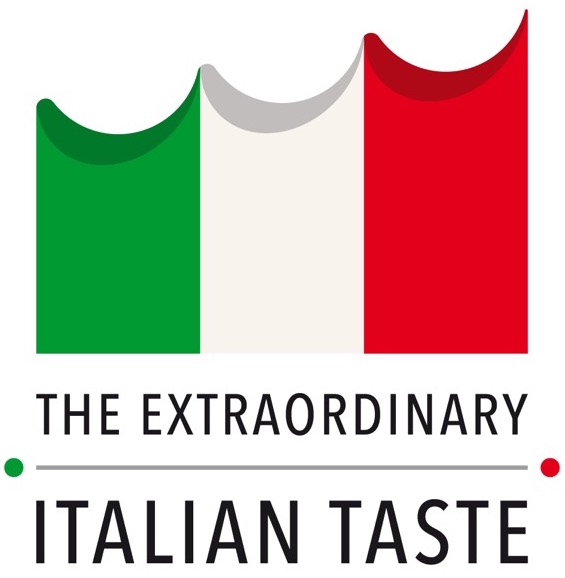 Bònet is traditionally served during the colder months of the year. It is a soft, rich dessert, that can be eaten with a spoon.

Step 1
Put the sugar into a casserole and add the water, then put it onto the heat and leave to cook.

Step 2
Check the colouring of the caramel, which must end up a deep brown.

Step 3
Pour the caramel into the appropriate moulds for Bònet and leave to cool.

Step 4
Put the whole eggs into a bowl and beat them together with the caster sugar.

Step 5
Blend in the cocoa powder and mix thoroughly, and then add the crushed Amaretti biscuits and the rum. Heat the milk separately and then add it to the mixture, mixing continuously with a whisk.

Step 6
Pour the mixture into the caramel-coated moulds.

Step 7
Put the moulds into a baking tray containing hot water and cook bain-marie style in the oven at 300°F for 40’-50’, until the dessert has completely coagulated.

Chef’s tips
– The mixture must be well shaken to make sure the bitter cocoa is properly dissolved. This is to avoid lumps.
– The baking must be carried out in a preheated oven, and the water to be put in the tray must already be hot, to avoid the dessert being exposed for too long to the heat of the oven.
– Let it cool well before turning it out. The taste is better if consumed the following day.

Bònet is a Piemontese preparation that was served at noble banquets all the back in the 13th century. Made the same way you would make a pudding or crème caramel, bonet originally did not contain chocolate. Chocolate was added to the recipe after the discovery of America and when cacao became available in Europe. The original version is hard to find today and is referred to as bonet alla monferrina.

In Piemontese dialect, the word bònet means hat and there are two theories explaining why: some linguists believe that bonèt ëd cusin-a (chef’s hat) was the name of the hat-shaped copper mold used to make the dish. Many people in Piedmont, however, will tell you that the name comes from the fact that it was the last thing that you would eat during a meal, just as a hat is the last thing you put on when you get up from the table to leave a restaurant or a friend’s home.