No matter where you find yourself this Thursday, you won’t be lost for options to celebrate the big event: le Beaujolais nouveau est arrivé!

Like it or loathe it, there’s always a certain celebratory atmosphere in the air come the third Thursday of each November. An annual event which, could be said, serves as a transitional point between drinking the crisp white and rosé wines so often preferred in summer months, to the bold, hearty red wines which warm us up in the midst of winter. It’s the arrival of the new vintage of Beaujolais Nouveau!

The region of Beaujolais starts where Burgundy finishes, and is found just above Lyon. Whilst small quantities of white and rosé Beaujolais are produced, the word Beaujolais is nearly universally associated with the red wine made from the grape Gamay.

Gamay + Beaujolais (the region) can equal a wine which varies from not so great to outstanding, yet most share similar characteristics: a light, fruit forward drop, often served best slightly chilled. 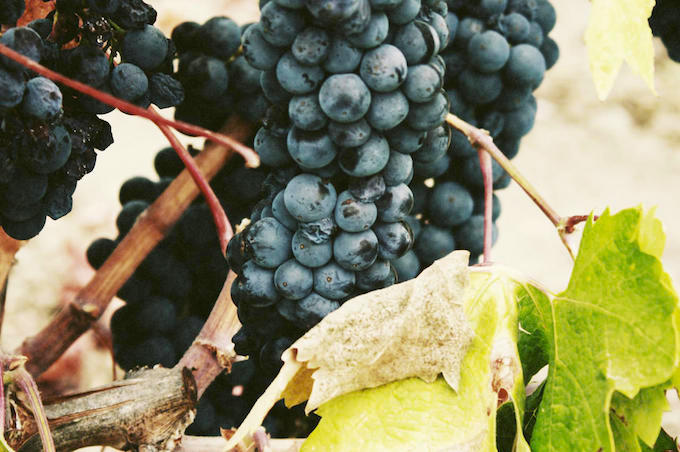 The third Thursday each November is all about one particular appellation: Beaujolais Nouveau AOC. The time between the grape harvest and the wine being release is often less than two months, which means that yep, this year, you’ll be drinking a 2013 vintage wine in the same year it was harvested.

These are wines that are meant to be kept for a matter of months, not years, thanks to a method of fermentation which is known as carbonic maceration. I’ll save you the technicalities; suffice to say the end result produces a very fruity, often candied, wine with minimal tannins.

There is one rule which must be obeyed. The wine cannot be released until 12.01AM on this special Thursday and until then must be kept under lock and key! Whilst most industry types agree that the whole Beaujolais Nouveau event is a slick marketing concept aimed to move large quantities of not so great wine, I’d strongly recommend heading to your nearest wine cave or bar on Thursday to sample a glass and make up your own mind.

There are plenty of tastings planned along the Riviera, without forgetting the restaurants who have devised special Beaujolais themed menus. To get you started, some of the events include Bacchus Wine Bar in Antibes, Cave Nicolas in Grasse, Juke House Café in Nice, African Queen in Beaulieu-sur-Mer and Caves et Gourmandises in Monaco.

Whatever your opinion on Le Beaujolais Nouveau, next time you’re shopping for wine look out for a cru Beaujolais. These are the ten villages in Beaujolais recognised for producing the finest examples of Gamay in the world and, it must be said, a class apart from what you’ll find in your glass come Thursday.

And don’t forget to check out Chrissie’s blog, Riviera Grapevine, to keep yourself up to speed on all things wine in the region and further afield – well worth the read!