Initiated by Princess Grace of Monaco in 1970, the annual festival Printemps des Arts de Monte-Carlo has been presided over by H.R.H. the Princess of Hanover since 1984, and throughout its history has hosted some of the finest names in music.

This year’s Festival, in an interesting piece of programming, will honour two vastly different, but extremely important, figures in the world of music – Wolfgang Amadeus Mozart and the American composer Charles Ives – both of whom will feature throughout the celebrations. 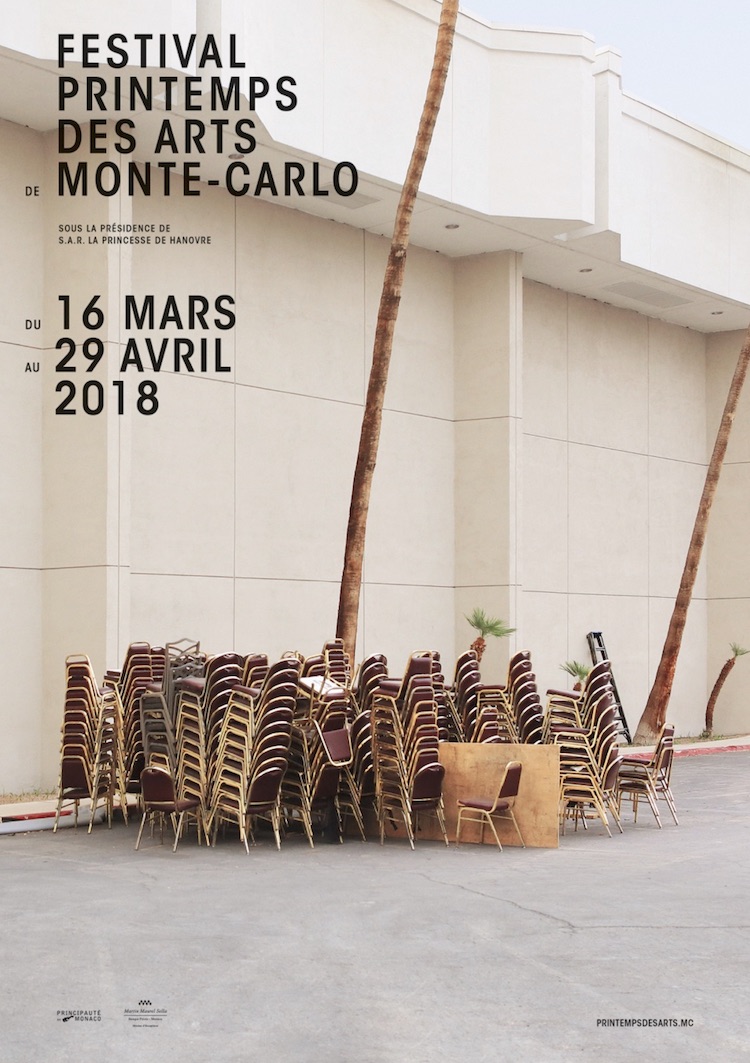 One of the most prolific and gifted of composers – who was also a conductor, virtuoso pianist, organist and violinist – Mozart left a legacy of operas, concertos, symphonies, sonatas, masses, chamber, choral and vocal works which had a profound effect on the world of classical music, and are still some of the most widely performed and best loved works in the classical repertoire.

At the other end of the musical scale, Charles Ives, is considered a pioneer of American music. His compositions – liberally sprinkled with references to popular tunes of his time, revival hymns, barn dances, and also classical European works – were closely associated with the culture of his country, and particularly New England, although they were not widely known until the latter years of his life. He was awarded the Pulitzer Prize for his Third Symphony in 1947, and his Second Symphony wasn’t performed in its entirety until 50 years after its composition between 1897 and 1902.

Another composer with a notable presence in the Festival is Luciano Berio, a major figure in music in post-war Italy. Known for his experimental work, and his pioneering achievements in electronic music, Berio ultimately became an eminent figure in the international musical world with his works for solo instruments and voice, chamber ensembles, orchestra and chorus, and pieces for musical theatre. In 1950 he started writing a series of 14 short vignettes, known as the Sequenza series, each piece dedicated to the virtues of a different instrument, and these will be performed in concerts throughout the festival.

The first of these Sequenza will be heard in the opening concert, given by the Orchestre National de France, conducted by Yutaka Sado, with flautist Samuel Bricault. This performance also features Ives’ Symphony No 2, and, in the Bernstein centennial year, two of the legendary composer’s works – the hugely popular overture to his comic operetta Candide, and his Symphonic Dances from West Side Story.

The Festival also features a series of pre-performance talks in which eminent musicologists will present an appreciation of the composers or their works that can be heard that particular evening, and there’ll be two master classes – one by clarinetist Alain Damiens, and the other by the Festival’s Monegasque Composer in Residence Yan Maresz. They’ll share their passion and knowledge of music with students of the Academy of Music of Monaco and the conservatoires of the region, and Yan Maresz will perform some of his own works with them.

There are presentations by talented young musicians, chamber ensembles, a programme featuring music for the clarinet, and an all-Mozart program by the Orchestra of the Age of Enlightenment under the direction of Roger Norrington. The Monte-Carlo Philharmonic Orchestra makes two appearances – one led by Music Director Kazuki Yamada (pictured below), and the other by Austrian conductor Christian Arming, Music Director of the Orchestre Philharmonique Royal de Liège, and Principal Guest Conductor of the Hiroshima Symphony. 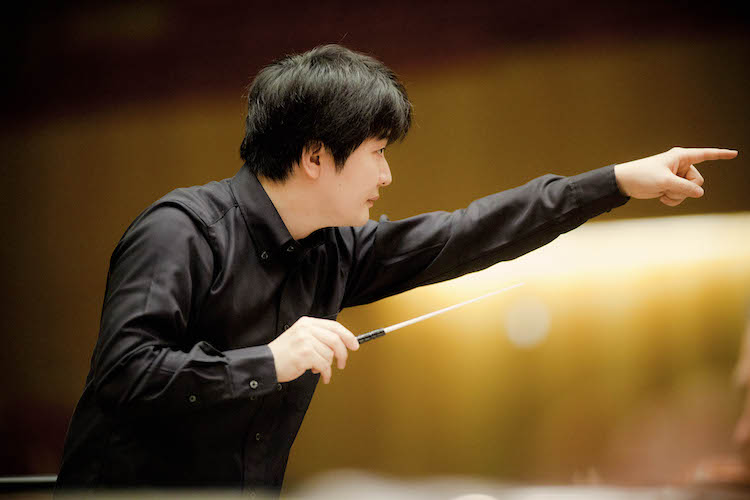 Performance venues include the Grimaldi Forum, the Oceanographic Museum, the Monte-Carlo Yacht Club, the Opéra Garnier and the Auditorium Rainier III.

Opera is represented by a work from Russian composer Edison Denisov, whose music was inspired by contemporary European composers such as late Debussy, Igor Stravinsky, Anton Webern, Pierre Boulez and Béla Bartók. His 1986 opera Quatre Jeunes Filles – which drew its inspiration from a 1947 work by Pablo Picasso – will be presented in a concert version for orchestra and chorus by Studio de l’Opera de Lyon, under the direction of Jean-Paul Fouchécourt. This performance features sopranos Heather Newhouse and Josefine Göhmann, and mezzo-sopranos Aline Kostrewa and Anthea Pichaniek. Also appearing will be Musicatreize Ensemble, under the direction of Roland Hayrabedian, and the Ensemble Orchestral Contemporain, led by Daniel Kawka.

The Festival finale is a presentation by Les Ballets de Monte-Carlo of a programme which features two works – one by Balanchine, the other by Jean-Christophe Maillot. Balanchine’s Stravinsky Violin Concerto – choreographed for the Ballets Russes de Monte-Carlo in 1941 – is set to the D major concerto by the Russian-born American composer with whom Balanchine enjoyed a remarkable and fruitful working relationship. The second brings together the choreography of J-Ch. Maillot and the music of composer Bruno Mantovani, in the premiere performance of a ballet entitled Abstract for Cello and Orchestra, a work commissioned by the Festival Printemps des Arts. The Monte-Carlo Philharmonic Orchestra will be conducted by Pascal Rophé who is currently Music Director of the Orchestre National des Pays de la Loire, and regarded as one of the foremost exponents of the 20th century repertoire. 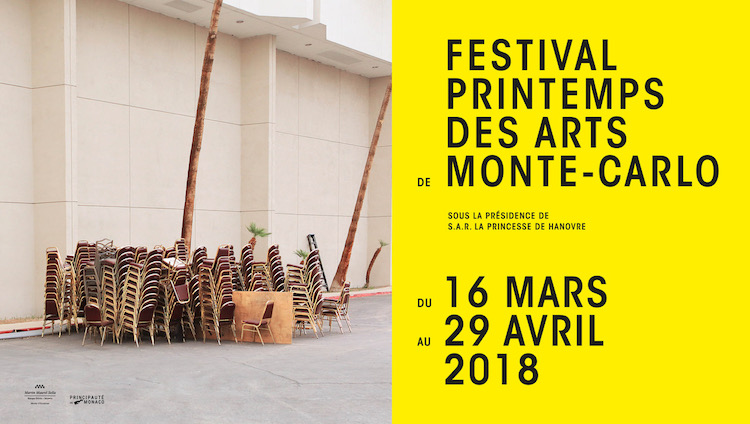 The 2018 Printemps de Arts Monte-Carlo festival opens on March 16th and runs until April 29th. For more information and a complete list of events, please visit the festival website.