The new year gets off to a grand start for Monte-Carlo Opera this month, with a production of Jacques Offenbach’s Les Contes d’Hoffmann, starring the charismatic Peruvian tenor Juan Diego Flórez.

During his lifetime, Jacques Offenbach became world famous for his operettas – lightweight comedies featuring many tuneful melodies which have retained their popularity even today – but he longed to become well known for more serious operas, and his hope was that this opéra fantastique – which he began writing in 1877 – would achieve his ambition. As it happened, the opera did, but Offenbach died in 1880 while the production was still in rehearsal, with the score incomplete. A number of different versions of the score have, over the years, been assembled by scholars – until as recently as the 1980s – but despite this, since its premiere in Paris on February 10th, 1881, it has continued to be one of the most popular operas in the standard repertoire.

Les Contes d’Hoffmann is a tribute to the German poet, E T A Hoffmann, and was based on a play by Jules Barbier (the opera’s librettist) and Michel Carre. The play takes the form of three of Hoffmann’s short stories, each telling of a fruitless search for love, with Hoffmann himself as the main character, recounting these tales in a tavern in Germany. Each of these episodes takes place in a different city – Paris, Munich and Venice – with Hoffmann and his faithful friend Nicklausse being rather ominously followed around by a Faustian-style presence.

This production of Les Contes d’Hoffmann features Juan Diego Flórez in the role of E T A Hoffmann. Described by Bachtrack as “a man whose huge voice and infectious charisma has won over a generation of music lovers both in South America and amongst Western audiences”, Mr Flórez has recently completed a series of concert performances in centres such as Cologne, Malmö, Prague, Zurich, Paris and Vienna. During this season he has a number of high-profile operatic appearances lined up, with forthcoming appearances – in Glück’s Orphée et Eurydice at Teatro alla Scala, Milan, Donizetti’s Lucrezia Borgia and Lucia di Lammermoor in Munich, Verdi’s Rigoletto in Rome and Rossini’s Ricciardo e Zoraide in Pesaro.

Watch a video clip of Juan Diego Flórez singing the role of Uberto, with mezzo-soprano Joyce Di Donato as Elena, in the Metropolitan Opera premiere of La Donna del Lago during the 2014-15 season.

Mr Flórez is scheduled to return to the Metropolitan Opera during the 2018-19 season in Verdi’s La Traviata alongside German soprano Diana Damrau. 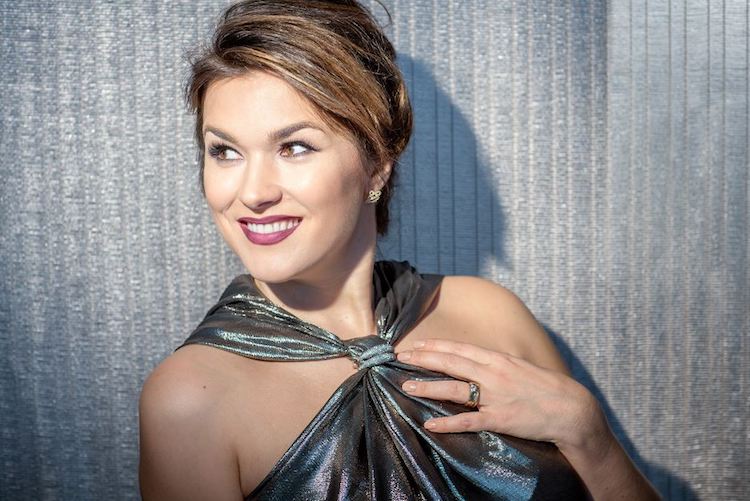 In Monte-Carlo Opera’s production of Les Contes d’Hoffmann this month, Russian soprano Olga Peretyatko (pictured above) sings the roles of the mechanical doll, Olympia, and Antonia and Giulietta, each of whom Hoffmann, in his tales, aspires to win. Ms Peretyatko also takes the role of Stella – the real object of his desire. With what’s described as her “uniquely compelling voice and stage presence”, Ms Peretyako got her international break at the Placido Domingo Operalia competition. She is also the recipient of the Premio Franco Abbiati della Critica Musicale Italiana award, and a 2017 ECHO Klassik award for her solo album Rossini! Later in the season she will appear in the title role of Donizetti’s Lucia di Lammermoor for the Metropolitan Opera in New York, and Leila in Bizet’s Les Pêcheurs des Perles at the Staatsoper in Berlin.

The role of Nicklausse is sung by Swiss mezzo-soprano Sophie Marilley, making her debut appearance for Monte-Carlo Opera. Until recently, a member of the ensemble of the Opera House of Stuttgart, Ms Marilley has also made guest appearances at Opéra de Lausanne, the Teatro Sao Carlo in Lisbon and the Royal Theatre La Monnaie in Brussels. She will return to this season Stuttgart to sing Siebel in Faust and to create the role of Elvire in the world première of Erdbeben. Träume by the Japanese composer Toshio Hosokawa.

Les Contes d’Hoffman runs at the Salle Garnier, Opéra de Monte-Carlo, from January 22nd to 31st, and tickets may be reserved online. More information can be found on the website of Monte-Carlo Opéra. 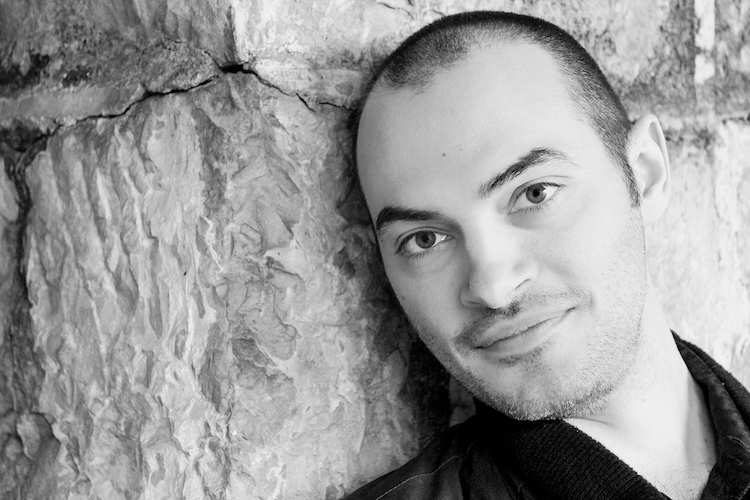 Also opening this month is the Opéra de Nice Côte d’Azur production of Mozart’s much-loved opera buffa, Les Noces de Figaro. Amusing and entertaining, while also subtly philosophical, it was Mozart’s response to an invitation by Count Orsini-Rosenberg, director of the Burgtheater in Vienna, to write a comic opera. The Italian libretto – based on a 1784 play by Pierre-Augustin Beaumarchais – was written by Lorenzo Da Ponte, and is the first of three operas on which Mozart collaborated with Da Ponte – the other two being Don Giovanni and Cosi fan tutte. Les Noces de Figaro premiered at the Burgtheater on May 1st, 1786.

This tale of love, betrayal and forgiveness takes place in the palace of the Count Almaviva, near Seville, and revolves around the actions of the Countess Rosina, who plots – with her servant Susanna – to ensure that her philandering husband gets his just deserts. Susanna – who is betrothed to the Count’s valet, Figaro – is one of the objects of the Count’s desire, which implicates Figaro as well, while the physician Doctor Bartholo – who himself wanted to marry Rosina – also has a reason to seek revenge on the Count. 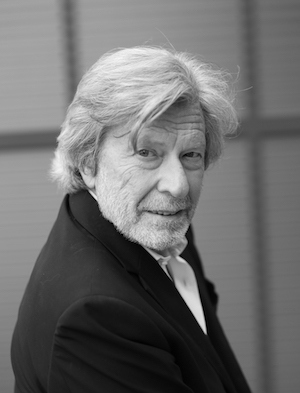 Les Noces de Figaro runs at Opéra Nice from January 19 to 25. Tickets may be reserved online, and for further information, visit the website of Opéra de Nice Côte d’Azur.