Scott Fitzgerald’s Tender is the Night returns to the Riviera this month, in a widely acclaimed adaptation for ballet by Boris Eifman.

Boris Eifman and his celebrated company of dancers come to the Grimaldi Forum this September for only two performances of the latest creation, Up and Down.

The Eifman Ballet of Saint Petersburg comes to Monte-Carlo to mark the fifth anniversary of the Russian Gala project, an ongoing representation of Russian culture on the Côte d’Azur. There’s a discernible thread linking Monaco, this production as a celebration of the Russian Gala project and Fitzgerald’s novel. Monaco’s cultural history is, of course, closely entwined with Sergei Diaghilev and his Ballets Russes, dating back to the early part of the 20th century, and the first part of Tender is the Night is set on a stretch of the Riviera coast “half way between Marseilles and the Italian border” – a location widely believed to be Antibes, where the Fitzgeralds holidayed with their friends, Gerald and Sara Murphy.

Eifman’s ballet is also set on the Côte d’Azur, during the Jazz Age, and it, too, revolves around the relationship between a successful and charismatic psychiatrist and one of his patients. “Up and Down is a tragic and bright chronicle of a person’s spiritual death,” says Eifman. “The story about how a dream of happiness turns into a disaster, and an externally beautiful and carefree life – flowing to the rhythms of jazz – into a nightmare”.

This is not to say, however, that the ballet is a bleak and desperate affair. It features plenty of jazz, and some wonderfully innovative choreography, recreating the risqué and sensual self-indulgence of an era which has never ceased to fascinate. The score includes music by George Gershwin, of course, and there are also pieces by Franz Schubert and Alban Berg. 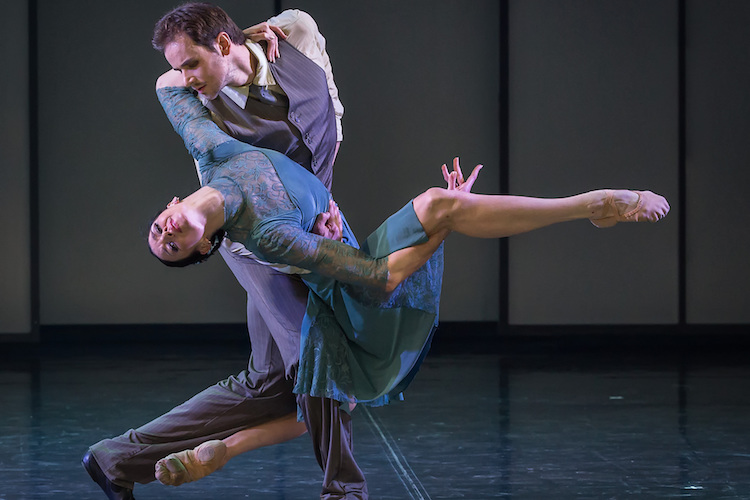 Boris Eifman, who established his company in 1977, is described as “a philosopher choreographer”. “I create ballets of a different kind,” he says, “where self-expression becomes the subject and in which there is drama, philosophy, characters and an idea.” He views ballet as “opportunity, through movement, not only to express some sort of form and line, but to convey a flood of emotions, energy, ideas…”

The Eifman Ballet of Saint Petersburg presents Up and Down at the Grimaldi Forum on 9th and 10th September. Tickets are available online. 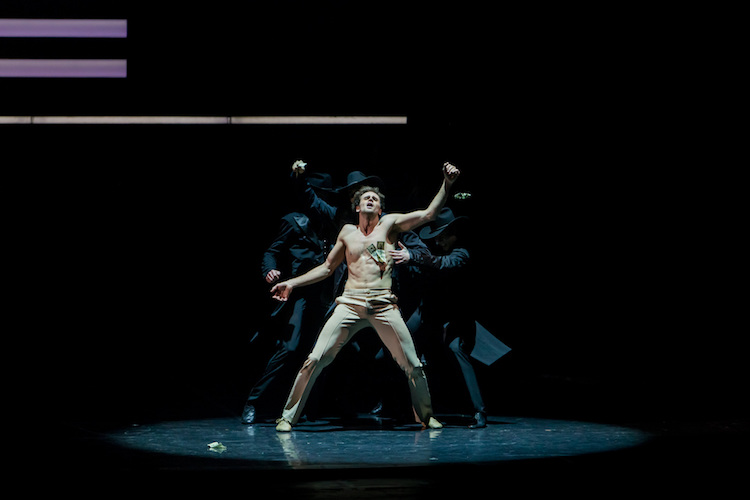