Daniel Benoin is back in Nice this month, directing one of the world’s most famous operas. And predictably, his adaptation has a twist.

It is going on three years that Daniel Benoin has left the Théâtre National de Nice to take over the reins at Théâtre anthéa in Antibes but the impact he left is still felt all over town. Numerous are those who still reminisce about the days when the TNN programme was geared more toward traditional culture and less of a political statement than it has been since. But every now and then, Nice still gets a glimpse of the maestro. This March is one of those rare moments, when Daniel Benoin directs Carmen 1936 at the Opéra de Nice in coproduction with Théâtre anthéa.

Now widely considered Georges Bizet’s chef œuvre, Carmen’s 1875 première at the Opéra Comique in Paris was actually a spectacular failure. The audience was scandalized both by the drastic departure from conventional operatic code, and the social liberties the story took. Based on Prosper Mérimée’s eponymous novella, Bizet’s original work is set in southern Spain and tells the story of the downfall of Don José, a strapping soldier who is seduced by Carmen, a hotblooded gypsy girl. For her, José abandons his childhood sweetheart and deserts from his military duties. But he loses Carmen’s love to Escamillo, the glamorous toreador, and kills her in a jealous rage.

Abroad though, the opera triumphed, and the entire intellectual and artistic elite raved about it, from Brahms to Tchaikovky and Débussy, who called Bizet “the Maupassant of music”. Even philosopher Friedrich Nietzsche, Richard Wagner’s ardent admirer, lauded it as the “best opera ever”. Bizet would never know what international fame his opera achieved, as he died only months after its première, bitterly disappointed that his visionary work had not found the fame he had hoped for. 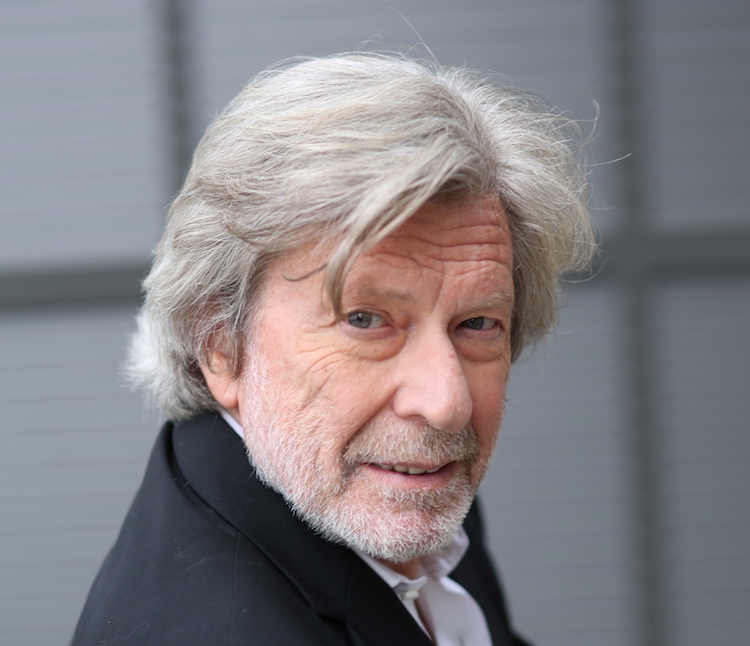 There is only one problem with the original story: it was widely based on Bizet’s imagination of Spain, as he had never even been to the country. Daniel Benoin spotted that paradox and used it to sharpen the relief. He transposes the story to Seville in the summer of 1936 on the eve of the Civil War. The merciless sun is burning down on Andalusia, and the tensions from a rapid-fire succession of political events add to the feverish energy. The people is rising to shake the yoke of oppression, the town is sinking into tumultuous chaos, conflict, murder, rape, and torture, and the nationalist Frente Popular party is stepping in to take advantage of the situation. Freedom-loving, libertine Carmen becomes a figure of resistance against the terror that is quickly spreading throughout the country. She fights for her personal freedom and that of women in general. Don José, a soldier of Franco’s troops and desperately in love with Carmencita, ends up changing camps and running over to the Republicans’ side. And erstwhile toreador Escamillo, Carmen’s new love interest, becomes the heckler behind the insurgency. Three decisive weeks are to follow…

With nationalism on the rise in today’s increasingly divided society, it may be tempting to draw political parallels. But Benoin, lover and connoisseur of Spanish history, is more interested in the historic context that led up to Franco’s election by the Republicans, which ultimately turned into a dictatorship. What Bizet positioned as a comical opera, is in reality a tragedy, the director says, “although in creating this adaptation, it became increasingly clear to me just how much we are still involved in a fight for the stability of our freedom on a daily basis.” In his opinion, this interpretation is no contradiction to Bizet’s intentions – then as today, Carmen represents all the women in the world who have ever fought for their ideas and emancipation. 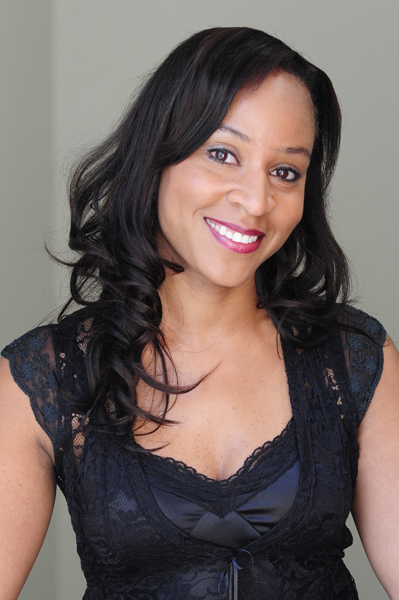 In the role of Carmen we find mezzo soprano Aurore Ugolin. No newcomer to this part, she has previously performed it in Erfurt, Cameroon, Guadeloupe, and Madagascar. With so many different interpretations by herself and other world class singers, it must be difficult to find a new approach, we imagine. “It is a very physical role, and one that is universal and individual at the same time. You have to find your own personality. You have to find the expression of your own femininity, sensuality, and freedom. I don’t want to follow in anyone’s footsteps, I want to deliver my own vision,” she insists.

High expectations will be resting on the shoulders of Canadian tenor Luc Robert, performing the role of Don José. In only four short years he has established himself as one of the most interesting “spinto” tenors of our time. Little did this former firefighter know that his career change would one day take him to some of the world’s most prestigious opera houses… For him, 2016/17 is Don José season throughout, having been engaged in this role in various Carmen productions at Frankfurt Opera, Estonian National Opera, Cape Town Opera, and now Opéra de Nice. 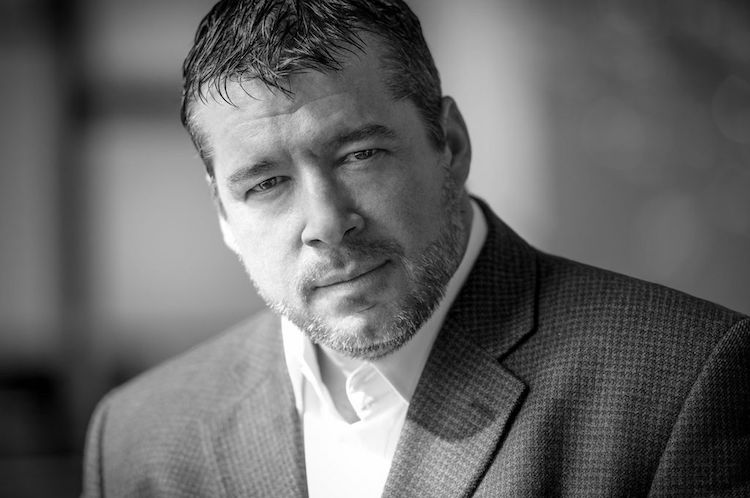 With Daniel Benoin’s visionary artistic direction, Nicolas Kruger at the conductor’s baton, and Paulo Correia’s avant-garde videography, we may expect an adaptation of Carmen that reinvigorates a well-known opera which has recently lost its flamboyant colours to modern sober taste. The heroine is as timeless as she is adaptable. See at Opéra de Nice (March 19-25) or at Théâtre anthéa in Antibes (April 5-7) what Benoin made of his Carmencita in one of the season’s most eagerly anticipated works.

If your page in the book
up above is a happy one
shuffle and cut without fear,
the card under your fingers will turn up nicely,
foretelling good luck.
But if you are to die,
if the terrible word has been written by Destiny,
begin twenty times – the pitiless card
will repeat: Death! 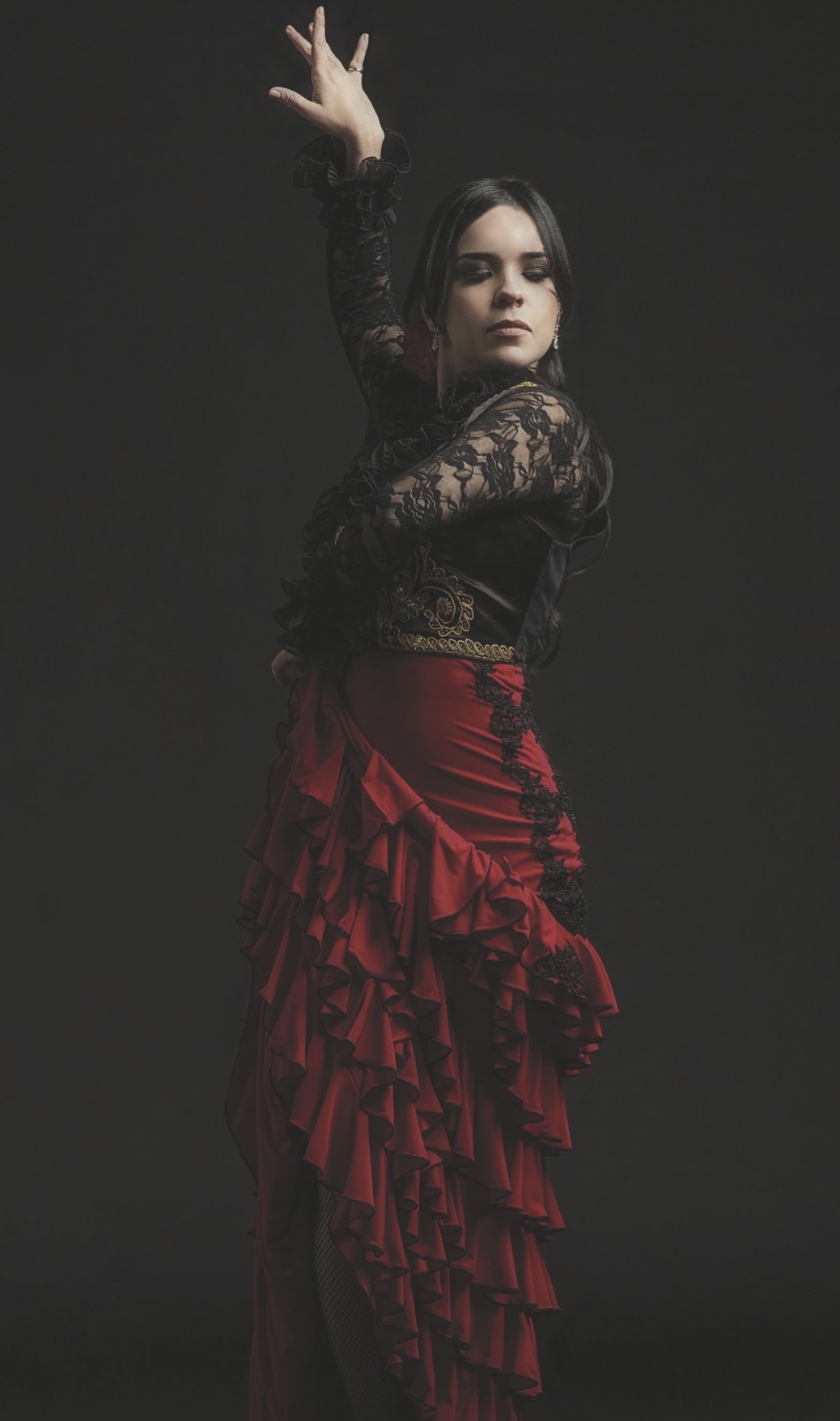