Diversity and music take center stage this coming quarter in a programme that’s packed with fresh and exciting shows.

Nice’s much-beloved Théâtre Municipal Francis Gag just announced its program for September through December 2015, and it lives up to its namesake’s ambition to be a central place of encounters and exchange for people from all walks of life. The schedule that director Pierre Ballay and City Councillor Jean-Luc Gag (both pictured above) recently revealed is a cornucopia of events from classic authors to artistic residences, music, humour, and Niçois traditions.

“Le Gag”, as the 260 seat theater is fondly known around town, was founded in 1936 by revered writer and humanitarian Francis Gagliolo and is as much part of Nissa la bella’s down-to-earth cultural landscape as pissaladière and the noon boom…. without it, the city just wouldn’t be the same. Conscious of its special obligation, it has always been the faithful purveyor of Niçois culture. But it is also keenly aware of its role as a trendsetter, just because of its high visibility and influence. “The TFG understands itself as a bridge between tradition and creation, and its doors are wide open for all types of performing arts,” emphasizes Jean-Luc Gag, who also specifically welcomes artistic residences.

The programme of the season leading up to the 80th anniversary of the theater’s foundation is diverse, and aims to show that diversity actually means inclusion. “This is a House by the Niçois for the Niçois, but that does not mean others are not part of it,” as Jean-Luc reiterates. Many of the performers are local, and yet their shows take you on an artistic tour halfway around the globe.

Impossible to pick favorites among the many interesting propositions, but certainly an early highlight: La Ciamada Nissarda on September 27 (14.30h, free admission). While understanding Nissart may be helpful, it is not required to still fully appreciate this musical comedy deeply rooted in local folklore. Soon thereafter, a current favorite on local stages and a participant at the 2015 theater festival in Avignon, Juste Un Oubli, a light-hearted comedy with Kévin Pastore and Céline Capacci, directed by Thierry Salerno.

It’s the music lovers’ turn when on October 10 international singer/songwriter Nilda Fernandez (“Nos fiançailles”) and his cousin and fellow musician Eric team up to blend two very different genres, “Paco de Lucia Meets Johann Sebastian Bach” style, and stamping influences from the Mediterranean to Russia on their musical union. And right thereafter, the 10th edition of the Fèsta d’Occitània, celebrates the musical and cultural heritage that makes our region so rich and special. 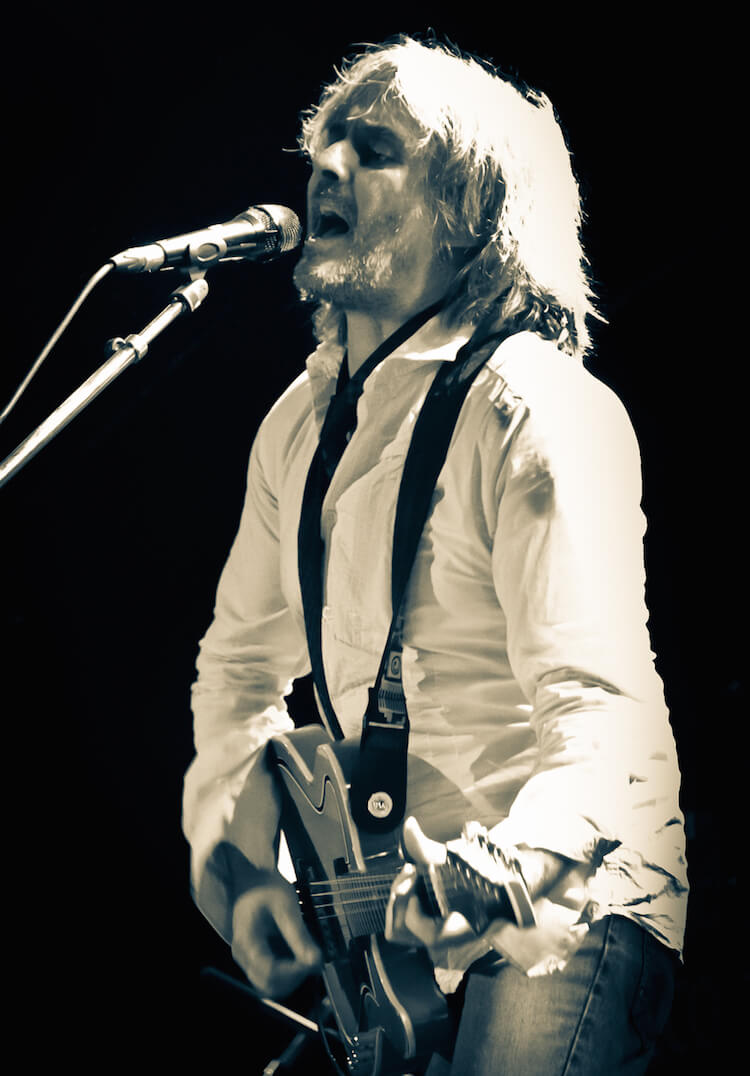 Of course the TFG will also participate in the first edition of the newly created Niçois “Curtains Up” Theater Week (Levers de Rideaux) from October 12 to 18, an initiative spearheaded by Jean-Luc Gag, mayor Estrosi’s tireless cultural representative and incidentally also grandson of TFG founder Francis. This weeklong indoor theater festival happens simultaneously on 23 stages all across town and features the best and most innovative local Thespians. The TFG marks this event with Pascal Terrien’s Coulisses, an eclectic, musical and comic one-man lyric show exploring what happens backstage and in the underbelly of a theatre.

With so much music, has Le Gag become a concert hall? No worries, it is still very much a theater, with a variety of great plays to prove it. To name but two from a wide choice of plays, Sleeping Point (November 28), an artistic residence created in a style somewhere between Chekhov and Beckett. Rummaging through his inventory, a theater props manager muses about Shakespeare’s various plays… surely not to be missed. And the first quarter of the new season is rounded out the enchanting traditional Nissart way by reviving its founder Francis Gag’s Christmas tale La Marche à La Crèche. 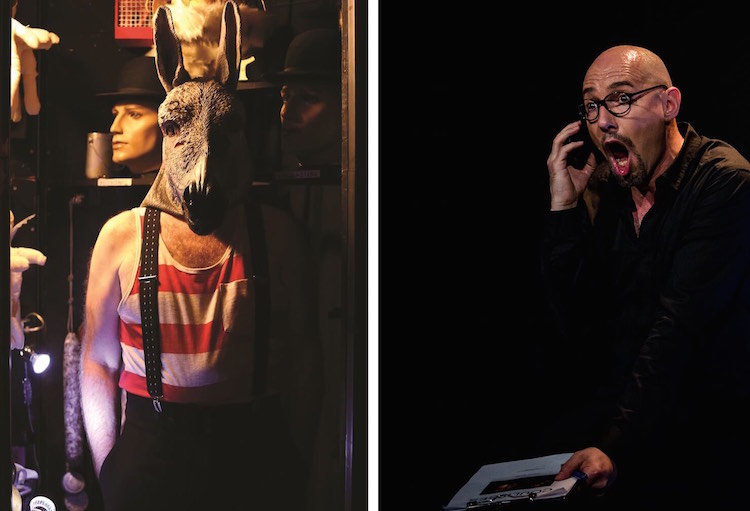 A rich programme, an ambitious programme, but most of all a beautiful programme that engages everyone – the young and young-at-heart, those born in the shadow of Castle Hill and those who just moved here recently. A beautiful demonstration of culture without barriers, neither linguistic nor artistic ones, and a vivid reminder that tradition does not exclude creation. In all that it does, the theater does however not forget those in need and hosts annual events benefitting charitable organizations. Francis Gagliolo would be rightly proud of the excellent work that Pierre Ballay has been doing at the TFG for 26 years, in tandem with Jean-Luc Gag whose heart blood is and will always be in this theater, one of the crown jewels of the beautiful city by the Angel Bay.

For programme and ticket information, visit the theatre’s website.