The production stars Italian tenor Paolo Fanale and Belgian soprano Anne-Catherine Gillet as the tragic young lovers, and the Monte-Carlo Philharmonic Orchestra and Chorus of Monte-Carlo Opera are conducted by Laurent Campellone. Stage direction is by Jean-Louis Grinda.

Roméo et Juliette – set to a French libretto by Jules Barbier and Michel Carré – was first performed at the Théâtre Lyrique in Paris on 27th April, 1867. Hailed as Gounod’s first major success it is also considered to represent the high point of his career. It was first performed by the Opéra de Monte-Carlo on 19th March, 1889, and the most recent production by the Company was on 10th February 1980.

The opera is known for the four love duets sung by the two main characters, establishing an emotional connection between them which is said to be the reason that many consider Gounod’s Roméo et Juliette to be the best operatic adaptation of Shakespeare’s play. 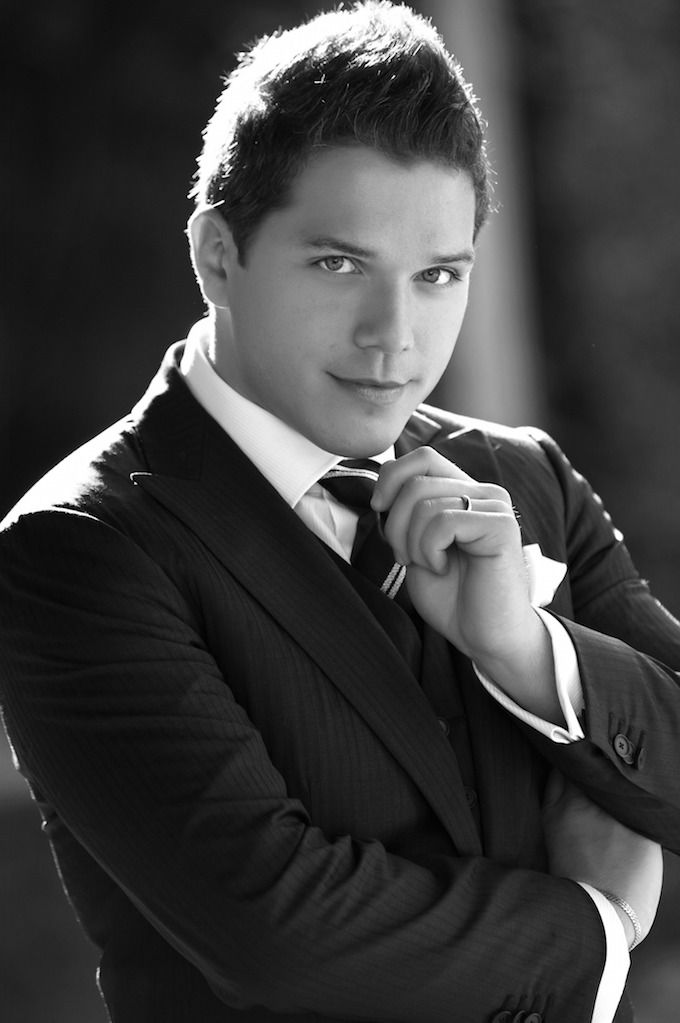 Paolo Fanale is one of today’s most sought-after of the younger generation of singers. He made his opera debut at the Teatre Comunale of Bologna in 2006, singing opposite Ute Lemper in Kur Weill’s Die sieben Todsünden, and his subsequent debut as Don Ottavio in Mozart’s Don Giovanni was described as a “major revelation” by the critic and scholar Lorenza Arruga.

Mr. Fanale has appeared on many of the world’s greatest opera stages, including the Metropolitan Opera, Bavarian State Opera, Opéra de Paris, Gran Teatre del Liceu in Barcelona, the Salzburg Festival, Theater an der Wien in Austria, and most of the theatres in his native Italy. Forthcoming engagements will see him at the Royal Opera House in Covent Garden, Milan’s Teatro alla Scala, the Vienna State Opera, the Dutch National Opera and the National Theatre in Tokyo. Included in his repertoire are the roles of Ferrando in Mozart’s Cosi fan Tutte, Grimoaldo in Handel’s Rodelinda, Nemorino in Donizetti’s L’Elisir d’amore, the title role in Gounod’s Faust and Rodolfo in Puccini’s La Bohème.

Belgian soprano Anne-Catherine Gillet was invited to join the Opéra de Wallonie in Liège at an early stage in her career, and 2003 saw the beginning of an ongoing relationship with the Théâtre du Capitole in Toulouse, where she is still invited to sing leading roles. In 2006 she was invited by Sir John Eliot Gardiner – founder and artistic director of the Monteverdi Choir, the English Baroque Soloists and the Orchestre Révolutionnaire et Romantique – to sing Laoula in Chabrier’s L’Étoile at the Zurich Opera and the Opéra-Comique in Paris. 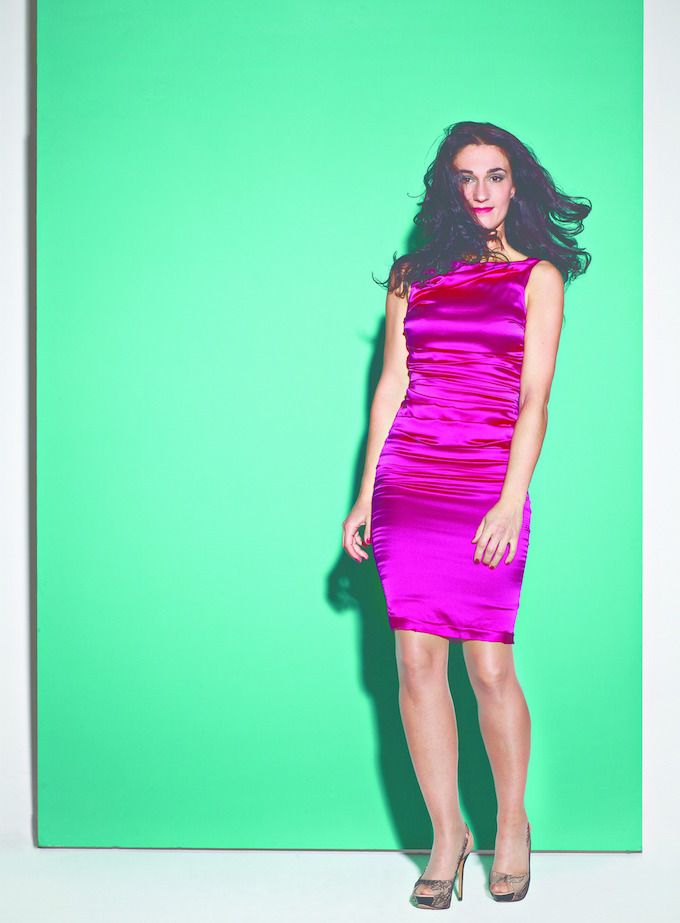 Ms Gillet’s repertoire is wide – from early roles such as Sophie in Massenet’s Werther, Musetta and Micaëla in Bizet’s Carmen, and Zdenka in Richard Strauss’ Arabella, to the title roles in baroque operas – L’incoronazione di Poppea (Monteverdi) and Hippolyte et Aricie (Rameau) – to roles in French 19th century operas – Massenet’s Cendrillon (title role) and Leila in Bizet’s Les Pêcheurs de Perles. More recently she has included performances from the contemporary repertoire, including the title roles of  L’Héritière and Colombe by Jean-Michel Damase, and the Governess in Britten’s The Turn of the Screw. Ms. Gillet is also considered one of her generation’s finest exponents of the role of Blanche in Poulenc’s Dialogues des Carmélites.

Laurent Campellone holds a degree in conducting (as well as philosophy) from the Frederic Chopin Conservatory of Paris, where his studies also included violin, tuba, percussion and voice. He studied further with Christoph Eschenbach and in 2001 was the unanimous winner of the 8th International Competition for young conductors of the European Community, which took place in Spoleto, in association with the Accademia di Santa-Cecilia and the Rome Opera.

In 2004, Mr. Campellone was appointed Musical Director of both the Saint-Etienne Opera and Symphony Orchestra. He is a frequent guest conductor at institutions such as the Deutsche Oper Berlin, the Bavarian Radio Orchestra, the Brazil National Orchestra, the New Russia State Orchestra, the Philharmonie in Sofia, and the Nice Philharmonic Orchestra. Since September 2009, he has also held the title of Principal Guest Conductor of the National Opera in Sofia, where this season he conducts two new productions of La Traviata and Carmen, as well as revivals of Lakmé, Turandot and Don Quichotte.

Gounod’s Roméo et Juliette will be performed at the Grimaldi Forum on 16th and 22nd November at 8.00 pm.