They had it all. He was a young, brilliant and successful author whose most famous works, The Great Gatsby and Tender is the Night, are considered some of the greatest novels of the last century. She was a beautiful, popular and eccentric southern belle who grew up in a wealthy family and was indulged by her mother. And together, as a couple, they became the epitome of both the follies of the roaring 20s and the despair of the Lost Generation.

More than 90 years later, the story of F. Scott and Zelda Fitzerald still fascinates, and this is why Meyer chose them as the heroes of his latest play, simply titled Zelda and Scott, which is coming to the French Riviera this month. For two hours, the story takes us to New York where the two have just fallen madly in love and then moves to the terrace of a hotel in Cannes where the couple led a life of excess, before ending in a psychiatric hospital where Zelda is being treated for schizophrenia.

The play has all the required elements of a perfect drama: literary successes, a decadent lifestyle, acts of outrageous behaviour (they were regularly thrown out of hotels and the homes of friends), bouts with alcoholism, jealousy, insanity… “Show me a hero and I will write you a tragedy”, Fitzerald once wrote, and it seems like that is exactly what he and his muse managed to do with their own lives. 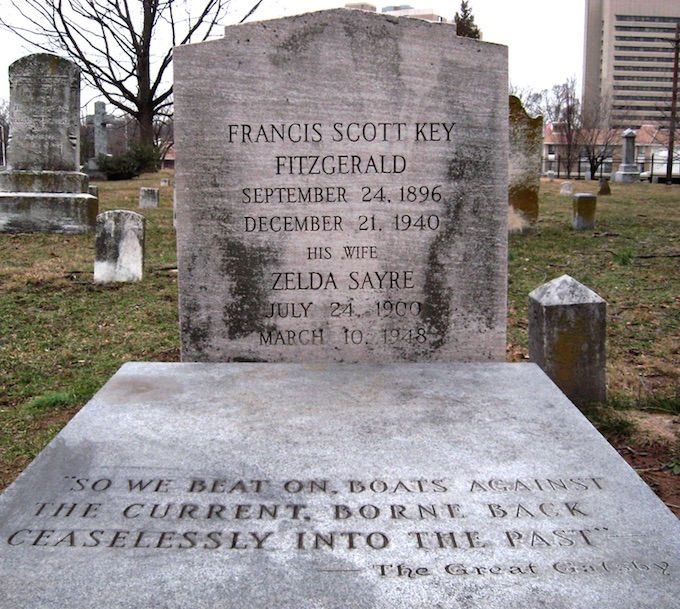 After a successful run in Paris, the play is now touring France and will stop in Monaco on the 9th of November and in Cannes on the 21st.

Just as Woody Allen’s latest movie Magic in the Moonlight pays tribute to our region at a time, the Jazz age, where it was the favorite playground of wealthy American and English expatriates, this great play reminds us of the flip side of paradise.

Zelda and Scott plays at the Théâtre Princesse Grace in Monaco at 3 pm on Sunday, 9th November and at the Palais des Festivals in Cannes at 8:30 pm on Friday, 21st of November.