The Acropolis in Nice presents a grand season of free concerts – C’est pas CLASSIQUE – running from the 8th until the 10th of November.

With 70 performances taking place over a three-day period, it’s going to be as difficult to choose which to attend as it is for us to decide which to feature, so here we present a small selection of the delights on offer.

The four French musicians who comprise Le Quatuor are on their farewell tour after more than 30 years in show business. Led by Alain Sachs, and widely acclaimed for their skilfull combination of music, theatre and comedy, their finale promises to be both irresistible and delightful. They appear in the Auditorium Apollon on Friday 8th November, at 8:30pm. 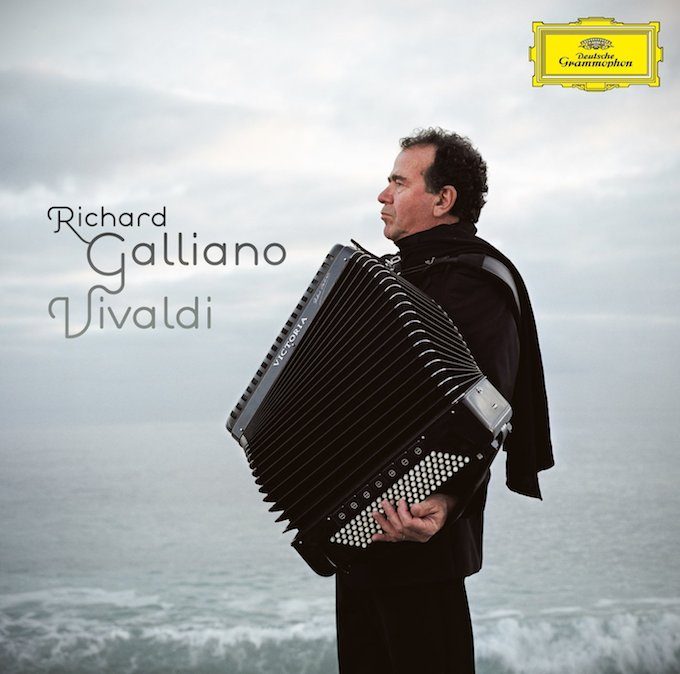 Galliano describes the different seasons around which Vivaldi composed this work as “a carousel in perpetual motion”, and playing this work on his accordion, he says, gives him the opportunity to “offer a new interpretation in which the soloist’s part appears with clearness and luminosity. I dare to hope,” he adds, “that Vivaldi would have appreciated this new contemporary version.” The performance takes place at 9pm on Friday, 8th November in the Auditorium Athéna.

Two sisters, two pianos, two international stars – they have to be Katia and Marielle Labèque (pictured in lead image). Successfully combining in their repertoire classics, jazz, ragtime, flamenco, baroque – on period instruments – and even pop and experimental rock, the Labèque sisters are in constant demand on stages around the world. They appear in this performance on Sunday, 10th November in the Salle Apollon with the Regional Orchestra of Cannes PACA, under the direction of Wolfgang Doerner.

One of the leading chamber ensembles of its generation, the Quartet Ludwig has been performing for nearly 30 years. Acclaimed for the quality of its tone, and renowned for the numerous international competitions it has won, the Quartet celebrates the 200th anniversary of the birth of Verdi with a programme featuring great Italian composers, as well as some of the other musical greats of the Romantic era, on Sunday 10th November at 2pm in the Auditorium Athéna. 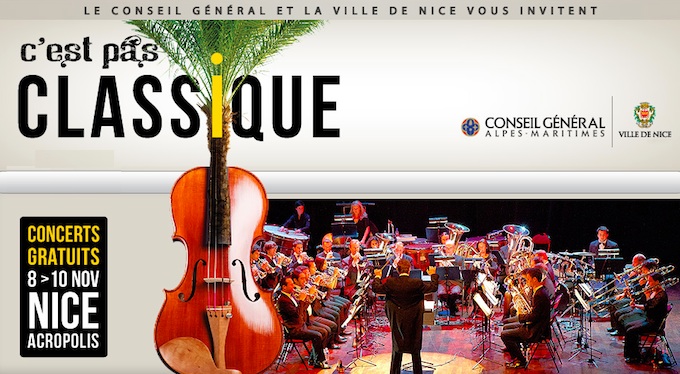 Ensemble Contraste, four of the most promising musicians of their generation, present a fascinating and diverse programme of works for piano, violin, viola and cello. Ranging from classical to tango, from musicals to contemporary works, their colourful arrangements constantly seek to infuse their repertoire with fresh and imaginative interpretations of works by composers and artists such as Bach, Purcell, Mozart, Satie, Coltrane and Duke Ellington.

Allegro con Fuoco features acclaimed French pianist, Franck Braley, with the Philharmonic Orchestra of Nice, directed by Philippe Augin. Braley, a pianist of international renown, has appeared with many of the world’s leading conductors and orchestras, and has also performed in recital and chamber ensembles with distinguished artists such as Renaud and Gautier Capuçon. In this performance he presents what’s described as his “exceptional interpretation” of Beethoven’s fiery ‘Piano Concerto No 3‘.

With Braley having set the tone for the evening, the Nice Philharmonic follows his performance with an extract from Stravinsky’s ‘The Firebird’. The performances take place on Saturday, 9th November, starting at 8:30pm in the Auditorium Apollon.

Details of performances, venues, and timings can be found on the official C’est Pas Classique website.