Yodelice, the artist best known for dressing in black, with a feather in his bowler hat and a painted tear on his cheek, is back in Nice this November.

He burst onto the French music scene in 2009 with the hit single ‘Sunday with a ‘Flu’, and now, two succesful albums, ‘Tree of Life’ and ‘Cardioid’, and a Victoire de la musique later, Yodelice is back with a long awaited LP, ‘Square Eyes’, and a tour that will take him to Nice this November.

Influenced by the likes of Tom Waits, Cat Stevens, Bob Dylan, Radiohead and David Bowie, Yodelice is part of this new generation of French singers, which like Phoenix, Daft Punk or Lilly Wood and the Prick, write and perform in English.

First and foremost though, he is a fictional character born out of the fecund imagination of Maxim Nucci, at a time when he needed to reinvent himself as an artist.

Indeed, the young man who was born in the surburbs of Paris and graduated from the London’s Musician Institute, first encountered success on home soil as the producer of the Popstars-spawned girl group L5, and then as as a songwriter, thanks to his collaboration with Star Academy winner Jenifer Bartoli, and also with French pop sensation Ginie Line.

But after his debut solo album in 2006 flopped, Nucci decided to abandon his pop tunes and to take his music in a totally different direction.

Accompanied by two other musicians and assuming the moniker Yodelice, which comes from a house in Spain, the Casa Yodelice, he now navigates in a universe inspired by Tim Burton and Jim Jarmusch, and delivers dark melodies with catchy lyrics that alternate nicely between folk and rock. 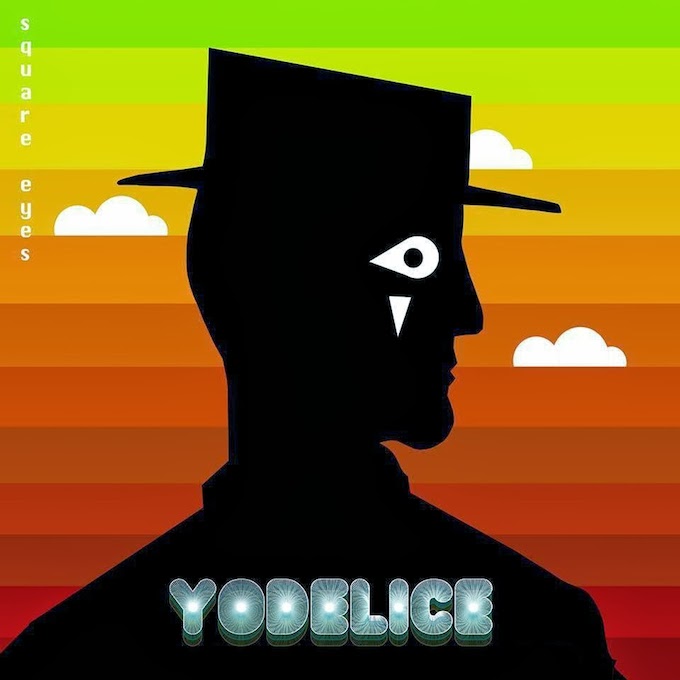 Nucci once said that Yodelice was the best part of him. Maybe! One thing is certain though: both the critics and the public have definitely been won over!

Yodelice plays the Palais Nikaïa in Nice on Friday, 15th of November 2013 at 8:30 pm. Tickets range in price from 34€ to 37€ and can be purchased in all usual outlets.