The Monte-Carlo Ballet celebrates an important milestone in its history this season, the 30th anniversary of its creation.

Ballet in the Principality of Monaco will always be associated with the name of Serge Diaghilev, the great Russian impresario who – with his Ballets Russes – revolutionised the art form for the entire world in the early part of the 20th century. While the modern-day company is a very different creation, it can – in its own way – also be considered somewhat revolutionary.

The Monte-Carlo Ballet, established by HRH the Princess of Hanover, made its debut on December 21st, 1985, on the stage of the Salle Garnier of the Monte-Carlo Opera House, at a gala evening in memory of Her Serene Highness Princess Grace of Monaco. The performance featured works by Balanchine, Kenneth MacMillan, Pierre Lacotte and John Cranko.

In 1992, the development of the company took a completely new turn with the arrival of Jean-Christophe Maillot as Artistic Director. The company had started commissioning his works in 1987, and during the 1992-93 season, he was appointed Choreographer-Director by HRH the Princess of Hanover. In terms of Maillot’s achievements, reputation and philosophy on dance, this was an inspired choice. 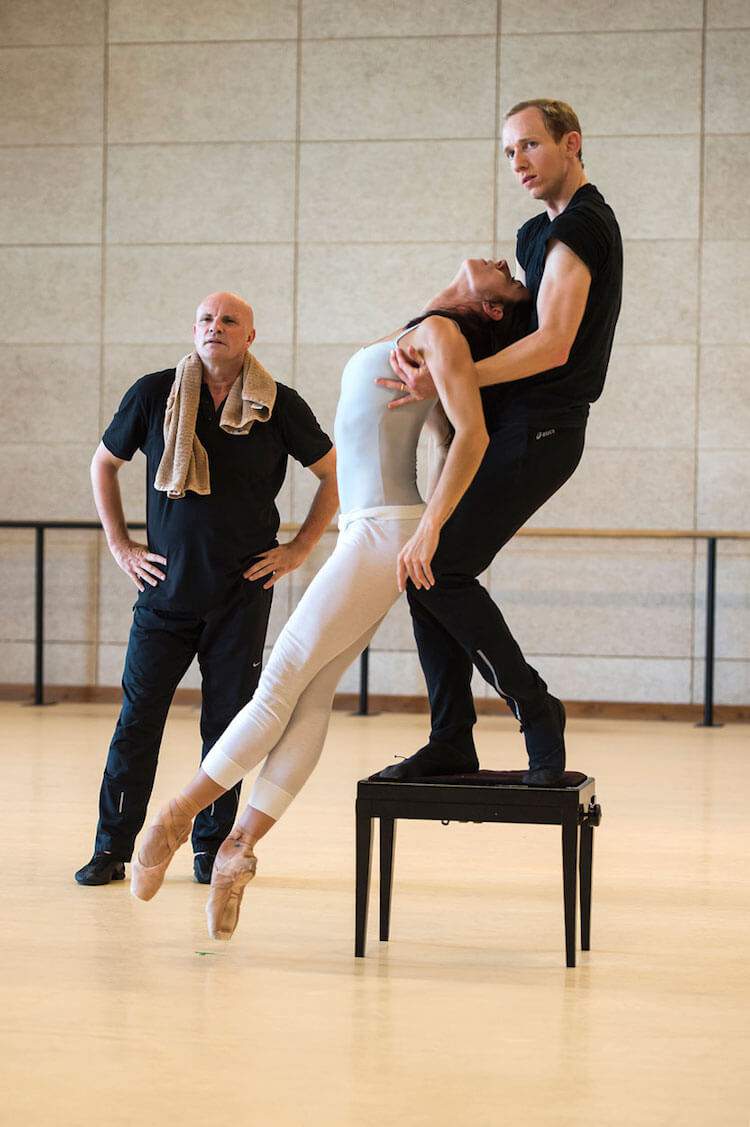 Widely travelled, with numerous awards and commissions to his credit, Jean-Christophe Maillot is a highly creative and accomplished choreographer – equally gifted in the realms of both classical and abstract dance. Under his direction, the versatility of his company has been greatly enriched, and with an admirable record in attracting choreographers of international renown to create works for his dancers, he also provides a platform for young choreographers to showcase their talents.

The Monte-Carlo Ballet is typically Monegasque in its ability to combine homage to tradition with a distinctly contemporary vision. This is characterised by Maillot’s staging of his own interpretation of the classics, with the flair and perspective of the present, together with an eye on the future.

Earlier this month, the Monte-Carlo Ballet held its first Imprévus sessions at L’Atelier – the company’s own dance centre – where audiences can watch Maillot and his dancers creating new works, at close quarters.

The first production of this celebratory season is a triple bill, featuring three of his works – Entrelacs, Vers un Pays Sage, and the world premiere of Presque rien.

The programme opens with Entrelacs. Set to a score by contemporary Monegasque composer, Yan Maresz, it’s an abstract work, providing the dancers with a superb opportunity to demonstrate their technical brilliance and dramatic capabilities. This is the first time since its premiere at the Grimaldi Forum on December 26th, 2000, that Entrelacs will be performed by the company.

Little is known at this stage of Presque rien, other than that it’s described as a “transitional piece” in which the choreographer – collaborating with his brother, the composer Bertrand Maillot – invites his audience to experiment with their vision of ballet.

The final work, Vers un Pays Sage, was created by Jean-Christophe Maillot as a tribute to his father, a painter, who died at an early age. Known as a passionate workaholic, Jean Maillot was responsible for the creation of more than 260 designs and costumes for the opera. Vers un Pays Sage takes as its theme the energy which M. Maillot devoted to both his art and life in general, demonstrating his boundless passion for work – and once again, the dancers use it to showcase their sensational virtuosity. With a score by John Adams, Vers un Pays Sage premiered in Monte-Carlo on December 29th, 1995.