Scottish band Texas celebrates 25 years of hit-making with a European tour that sees them play Nice this November.

“I Don’t Want a Lover”, “Halo”, “Summer Son”, “Black Eyed Boy”... Since they burst onto the musical scene 25 years ago, the Scottish rock pop band Texas has been releasing hit after hit, selling over 38 million albums worldwide and becoming a force to be reckoned with.

Now to celebrate their silver anniversary, they have embarked on an extensive European tour that will take them to Nice on the 20th of November, in support of their latest album, “Texas 25”, which hit the shelves earlier this year.

Taking their name from the Wim Wenders cult film “Paris, Texas” and fronted by Sharleen Spiteri, a pretty brunette regarded by many as one of the best UK lead-singers, the band worked with Truth and Soul, the production team behind Adele and Amy Winehouse, in their Brooklyn, New York, studio to rework some of the classics from its extensive catalogue.

Originally formed by bass player Johnny McElhone in 1986, Texas has survived all the various music trends of the last few decades and Spiteri’s stint as a solo artist (Melody (2008) and 2010’s The Movie Songbook) to stay true to their pop/rock roots. Now, after years of playing shows at large arenas, the band favour smaller venues, offering fans a more intimate experience with songs stripped down to the bare essentials.

Their upcoming concert at the Acropolis will be no different. Expect an evening of both classics mixed in with new songs and a lot of interaction with the crowd. Say what you want, after a quarter of a century, Texas still has it!

Texas plays at the Acropolis in Nice on Friday, 20th of November 2015 at 8:00 pm. Tickets range in price from 44 € to 66 € and can be purchased through all the usual outlets or reserved online. 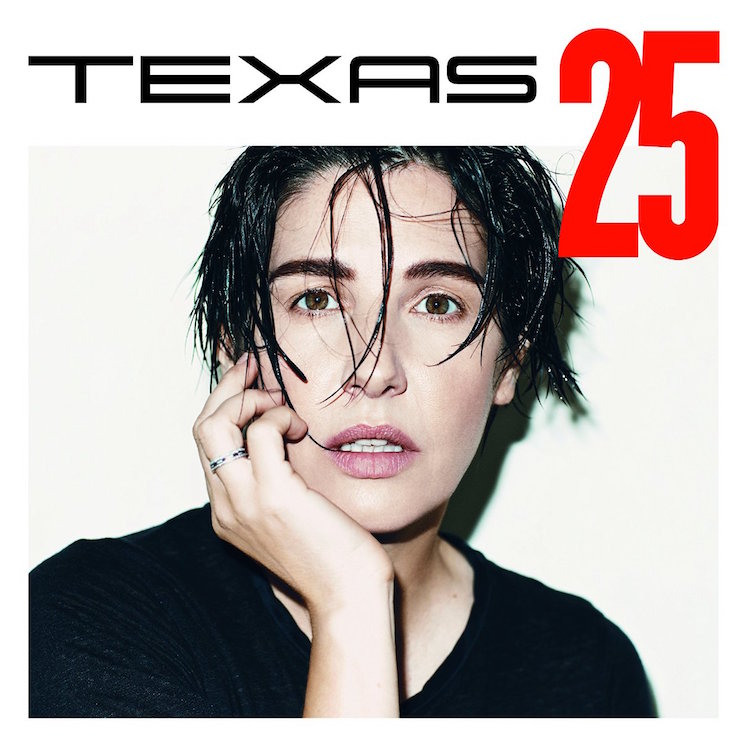