The SR – Socially Relevant Film Festival (SRFF) recently launched its 4th annual edition with an open for call for entries.

Following the success of the previous three annual editions, featuring a total of 157 films screened from 35 countries, the fourth edition of SRFF is scheduled to take place in March 2017 at the Bow Tie Chelsea Cinemas and The School of Visual Arts Social Documentary Film Campus in New York City.

The festival, founded by Nora Armani (pictured below), covers a wide range of socially relevant issues including the environment, racial discrimination, gender issues, and LGBT, amongst many others. The competition categories for SRFF are Short, Documentary and Narrative feature as well as unproduced film scripts. 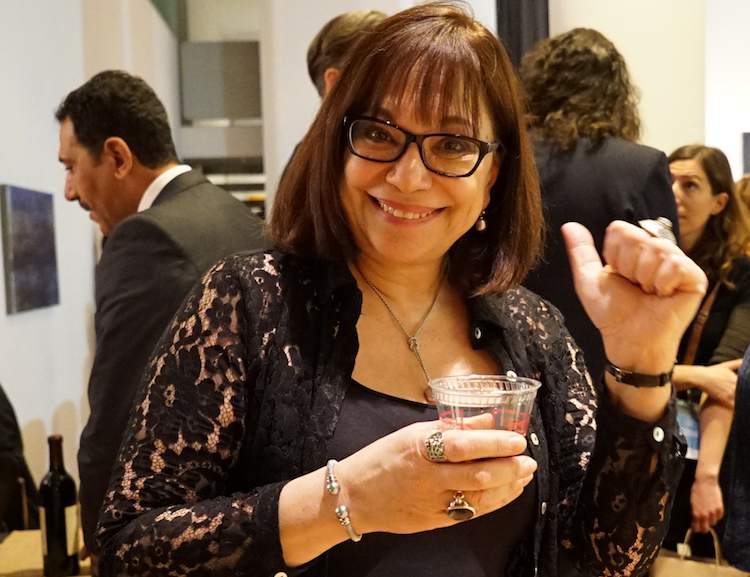 Prizes include consultation by The Candy Factory to package the winning narrative feature for theatrical and digital distribution, VOD release courtesy of IndiePix for the documentary feature winner, 90 minutes of consultation with Cinema Libre Studio for the winning documentary, in addition to a 25% discount on a post production package, and this is only the tip of the iceberg.

Filmmakers selected in the Socially Relevant Film Festival NY get further exposure in such partner festivals as Cannes, Austin, The Other Israel, Reelabilities, and SRFF-Paris, in addition to screening at the Bow Tie Chelsea Cinemas. 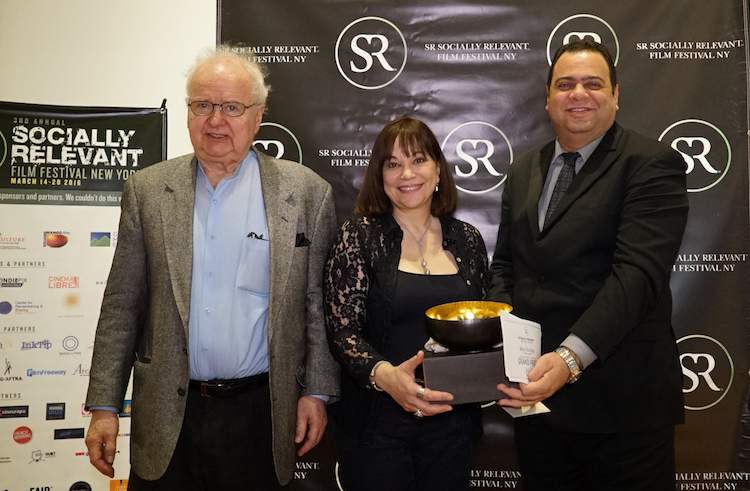 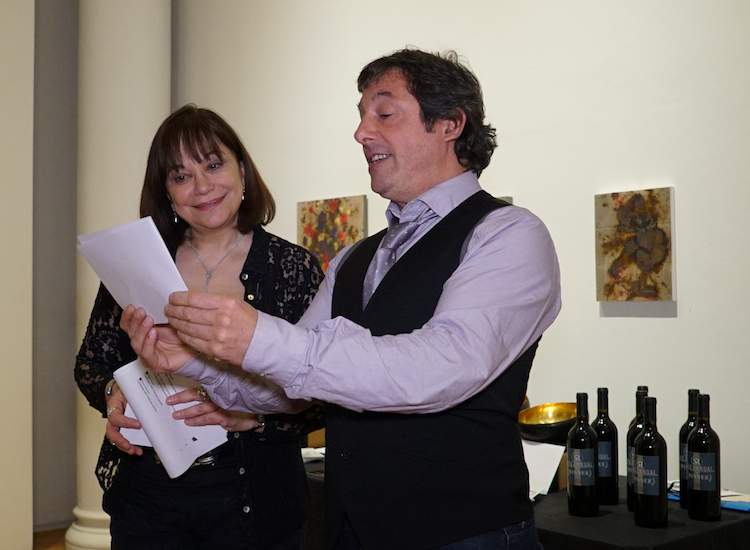 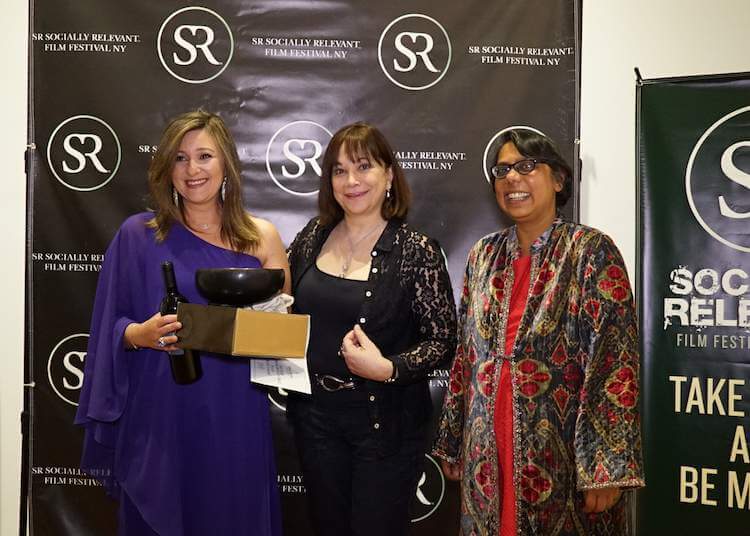 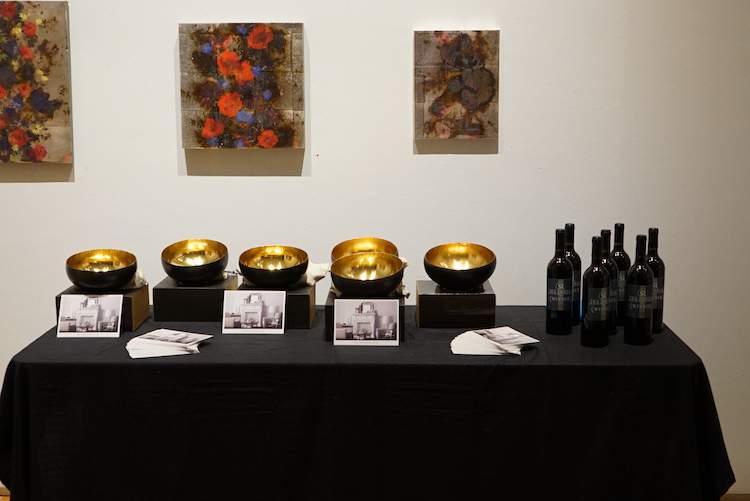 The 3rd edition of the festival opened on the 14th March, 2016 with a distinguished panel including Pulitzer Prize winning author Robert Schenkkan, widely published novelists Marc Levy, Brigitte Gauthier and Lila Azam Zanganeh on adapting the novel for the screen at Albertine Books of the French Consulate in NYC. The red carpet screenings were graced by Gretchen Carlson, Cynthia Gibb, Ahmed Atef, Stavroula Toska, Jet Scouten, Linda Stoltenberg and other participating filmmakers at the Bow Tie Chelsea Cinemas through March 20, 2016.

Submissions for the 2017 edition of SRFF are now being accepted through Freeway, through the festival’s website and also via email. Use code CAN16 for an additional discount combined with the already reduced Early Bird submission fee.