L’Aromate is one of Nice’s few Michelin starred restaurants, so when it offers up cutting-edge, yet delicious cuisine, you just have to try it.

Located in a former peanut-roasting plant located on avenue Maréchal Foch, right in the heart of the city, l’Aromate is a welcoming place with two dining rooms decorated with black ceilings and wood floors that definitely provide for a very intimate atmosphere.

The owner and chef, Mickaël Gracieux, a native of Saint-Amand-Montrond in the Cher who moved with his girlfriend Elise to Nice in 2008, has trained with some of the most prestigious French culinary masters, such as Joël Robuchon in Paris, Alain Ducasse at the Louis XV in Monaco, and Arnaud Donckele at La Pinède in Saint Tropez. 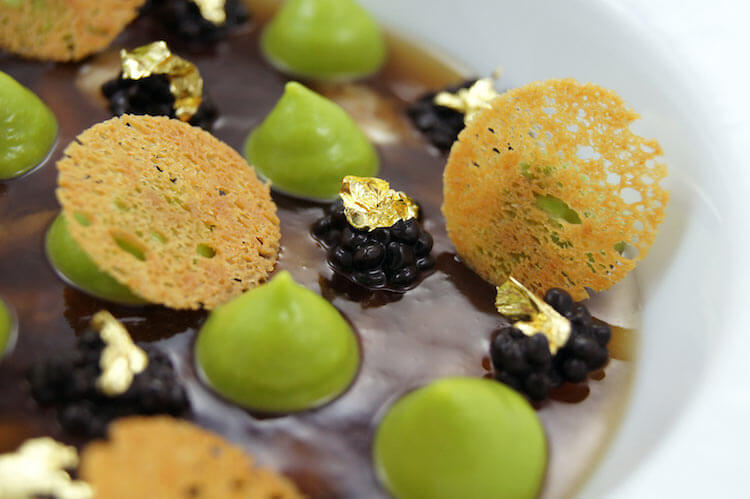 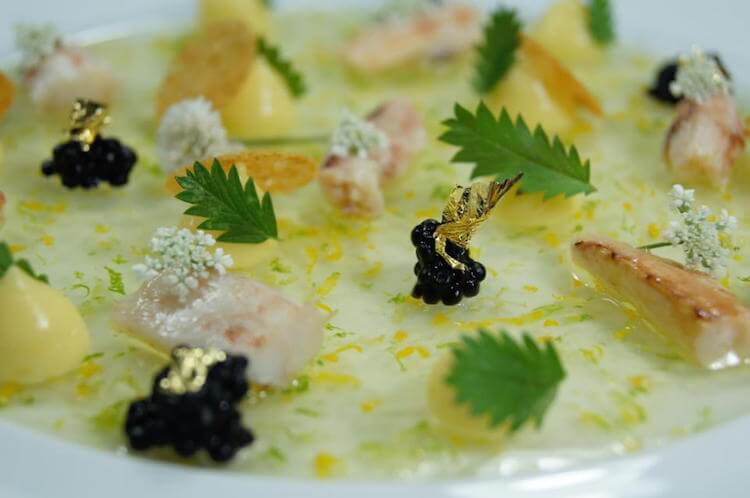 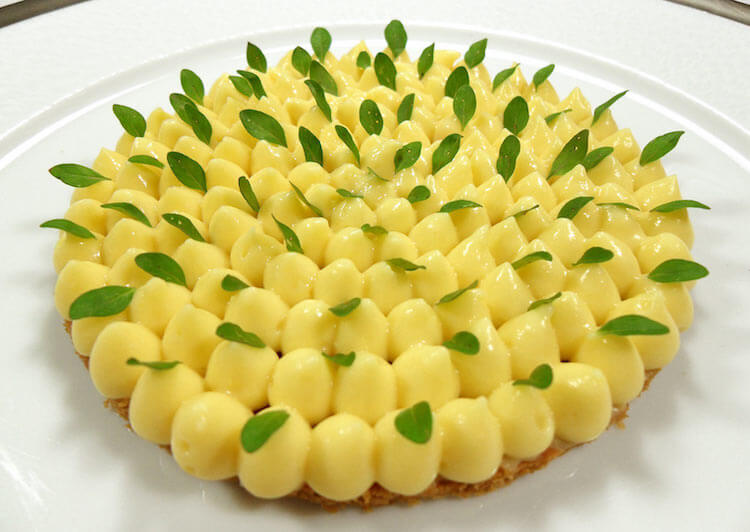 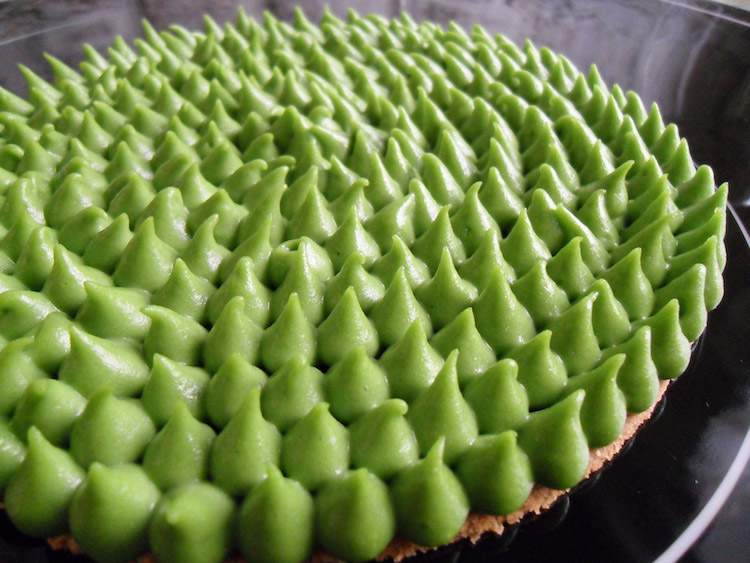 Eager to democratize haute cuisine and give free rein to his creativity, Gracieux is offering dishes that are both innovative and tasty, using only the best of fresh produce. His lunch and dinner menus change regularly according to the season, as well as the chef’s imagination, and feature both traditional dishes (for instance, Charolais beef with a light crust of salt, pepper and hazelnuts served with potato purée) and original creations such as the crab in shellfish gelée with a curry-fennel cream for starter or the orange and lemon tart for desert.

Gracieux’s main goal is to make the experience as unique and delightful as possible for the customers, but at the same time keeping it convivial and affordable, and already his efforts have paid off. In June 2008, he became the first winner of the ‘Rising Star Champagne Jacquart Trophy’ in Gastronomy for the French Riviera, and just two years later, earned his first Michelin star. What a great achievement for this young and talented chef who has managed to build on his unique culinary experience to carve out an identity of his own! 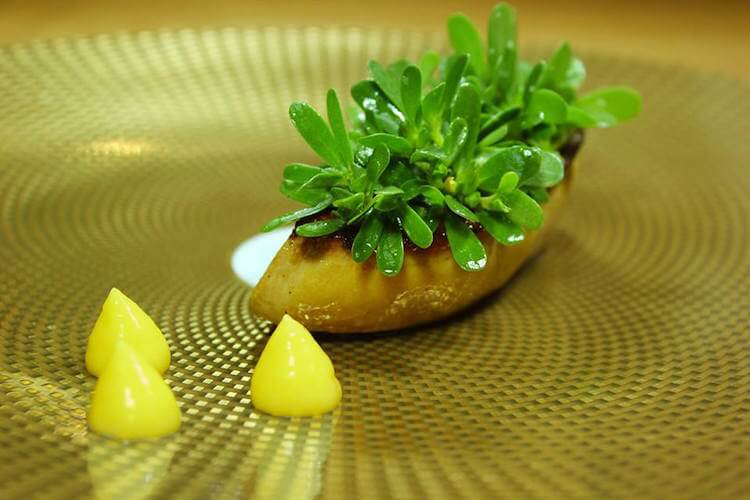