Each art collection tells a story and the one on show at the Musée de la Photographie in Nice, running until the 13th of May, is a real love declaration to photography.

Based on the many works gathered by art expert Lola Garrido, the exhibition includes some 130 pictures taken between the mid-ninetieth century up to the 1990’s, by no less than 63 different renowned photographers, most of which now form part of the contemporary visual memory. Take for instance Robert Capa’s ‘Death of a a Militiaman’, which dates back to 1937 and is probably one of the most famous images of all time, or Dorothea Lange’s ‘Migrant Mother’, (shown below) which documents the living conditions in rural America in the 1930’s. 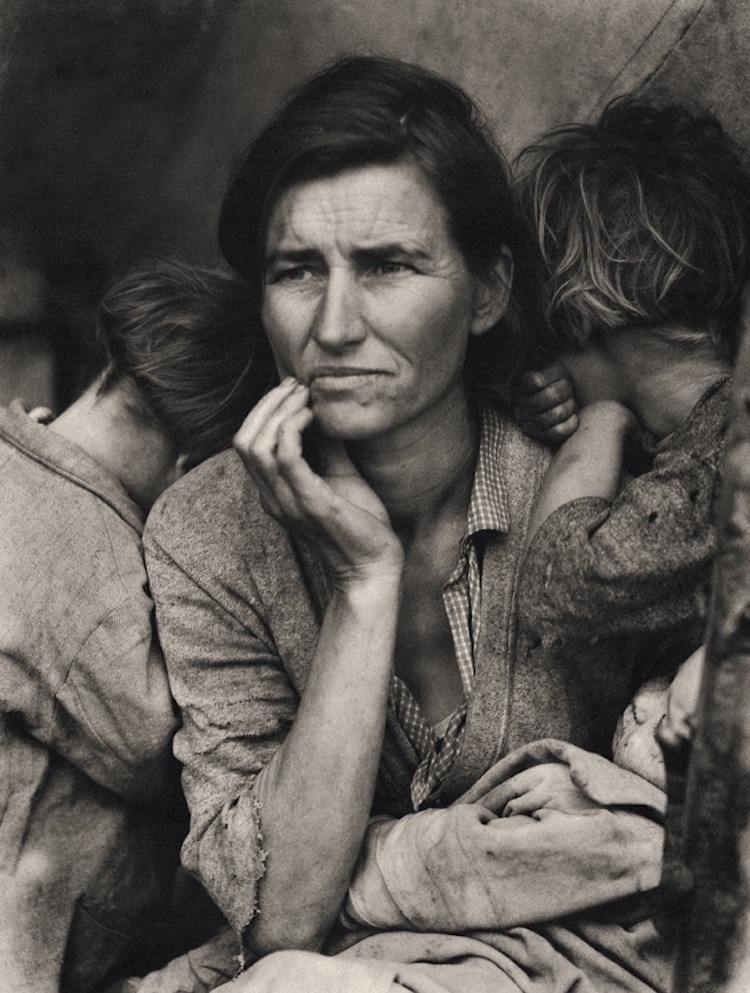 These photographs are displayed among works from a multitude of artists, specialising in a multitude of genres. Pictures from pioneers such as Julia Margaret Cameron, Edward Steichen and Alfred Stieglitz stand alongside images by the great European and Americans masters of the 1920’s and 30’s, including André Kertész, Lotte Jacobi, Alexander Rodchenko, and Lee Miller. Shots taken by photojournalism legends such as Elliott Erwitt, William Klein, and Garry Winogrand, are mixed with photos by members of the avant-garde movement such as Man Ray, René Magritte, Harold Edgerton and Raoul Hausman, while famed fashion photographers like Lillian Bassman and Irving Penn are rubbing shoulders with recognized contemporary artists such as Philip-Lorca diCorcia, Cindy Sherman, and Diane Arbus.

The idea behind this non sequential presentation is to establish a visual dialogue between the images themselves and to give visitors the opportunity to explore the similarities or diversity of the works presented. After all, photography has been, and is still, the favorite form of expression for many artists, allowing them to express their own unique, creative vision and share their message with the world. 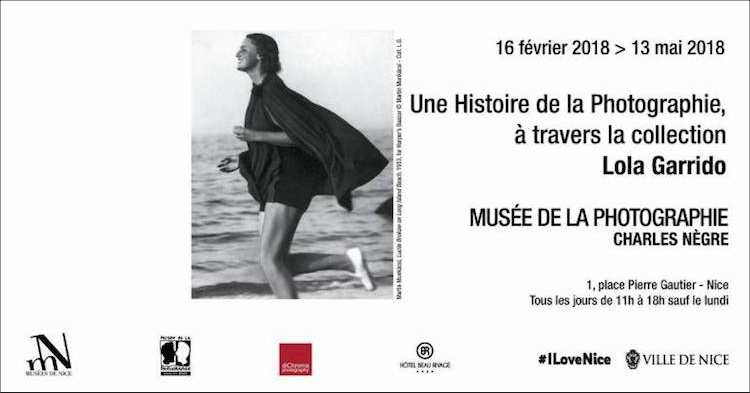 That is something Lola Garrido has always clearly understood. As a curator, art critic, advisor and director of various foundations, she has dedicated all her life to that form of expression and her extraordinary collection, which now comprises more than 700 images and has appeared in many exhibitions, is one the most famous the world over.