Mark your calendars! Music superstar Céline Dion is taking a break from her long-running residency at Caesars Palace in Las Vegas to tour Europe this Summer.

Great news for fans of Céline Dion, as she announces a six week European tour this summer, with a stop at the Allianz Riviera in Nice on the 20th of July.

According to the five-time Grammy winner herself, these new shows should be a real trip down memory lane, with plenty of smash hits from the artist’s 35-year career in music. Expect to hear favourites like The Power Of Love, All By Myself, Because You Loved Me, That’s The Way It Is, as well as of course the unforgettable love theme from Titanic, My Heart Will Go On. 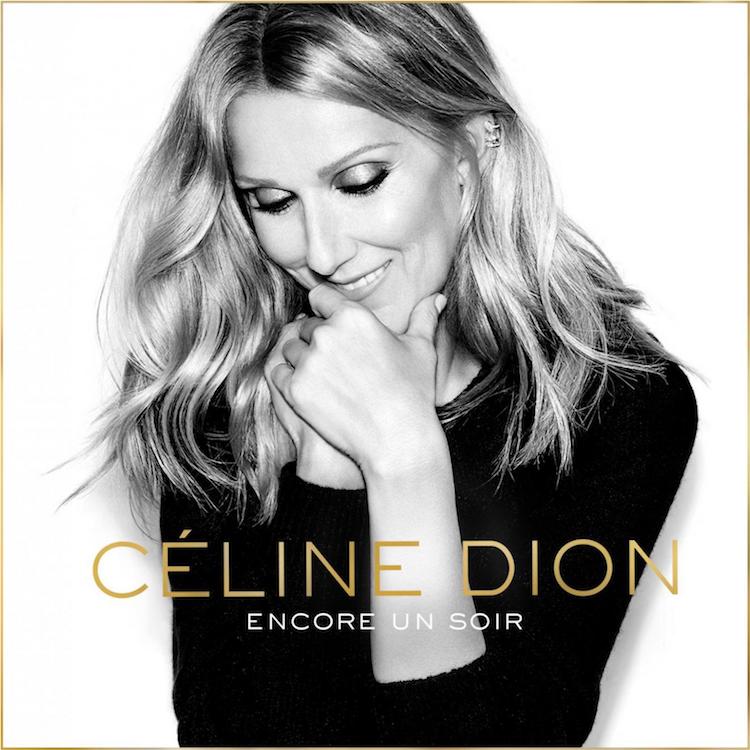 She will also perform songs from her latest album, Encore Un Soir (Another Night) – her first in French in four years -, which has been certified Diamond with over 500,000 units sold in France, as well as some tracks from her upcoming and yet untitled record in English, that will include a track called Recovering, written by American singer-songwriter Pink.

At 48, the Canadian singer remains a force to be reckoned with on the music scene, despite the death of her longtime manager and husband, René Angélil, just a little over a year ago. Known for her powerful voice and heavily influenced by R&B, gospel, and classical genres, Celine Dion has sold more than 220 million albums worldwide since 1981. She is, after Madonna, the second-highest earning musician in history, and is showing no sign of slowing down. In a video posted to Instagram, she proudly proclaimed in both French and English, “I cannot wait to have a great time, so I hope you’re ready!”

Céline Dion plays the Stade Allianz Riviera in Nice on Thursday, 20th of July 2017 at 8:30 pm. Tickets will go on sale this Friday at 10am and can be purchased through all the usual outlets or reserved online.