The first exhibition, “Démarche d’un poète” (A Poet’s Approach), based on Cocteau’s eponymous essay, focuses on the mythological itinerary of the multi-talented artist who believed that “the secret of poetry is to take things from the places in which habit has set them and reveal them from a different angle as though we see them for the first time.”

Cocteau’s career, which encompasses novels, plays, poems, films, essays, autobiographical writings, journalism, painting, and a voluminous correspondence, is marked not only by its profusion and diversity, but also by its creativity. As James P. Mc Nab wrote in the Dictionary of Literary Biography, “Cocteau’s willingness and ability to turn his hand to the most disparate creative ventures do not fit the stereotypical image of the priest like—or Proust-like—writer single-mindedly sacrificing his life on the altar of an all-consuming art. But the best of his efforts, in each of the genres that he took up, enriched that genre.”

Meanwhile, the second exhibition, “De aquis confusis“ (Mingled Waters), is dedicated to the work of Frédérique Nalbandian, an artist who uses plaster and soap to create pieces that oscillate between sustainability and ephemerality, a balance that bodes well with the spirit of the museum. Opened in 2011 and located in a striking building which evokes a labyrinth, the goal of the Jean Cocteau Museum is to present the different aspects of the artist’s genius, but also to show the man behind the myth.

The works, which include some 1,190 drawings, prints, paintings, ceramics, tapestries, jewellery, books and manuscripts by Cocteau himself, as well as photographs relating to the artist and works by fellow artists such as Picasso, Modigliani, and Di Chirico, are arranged based on seven specific themes that each correspond to an important stage in the artist’s career: the topic “Blood of the Poet” for instance, is connected with Cocteau’s most renowned literary works, such as “Les Enfants Terribles” and “La Machine Infernale”, while another one, “Mysteries”, features the poetry and films Cocteau created post-WWII, such as “La Belle et la Bête”. 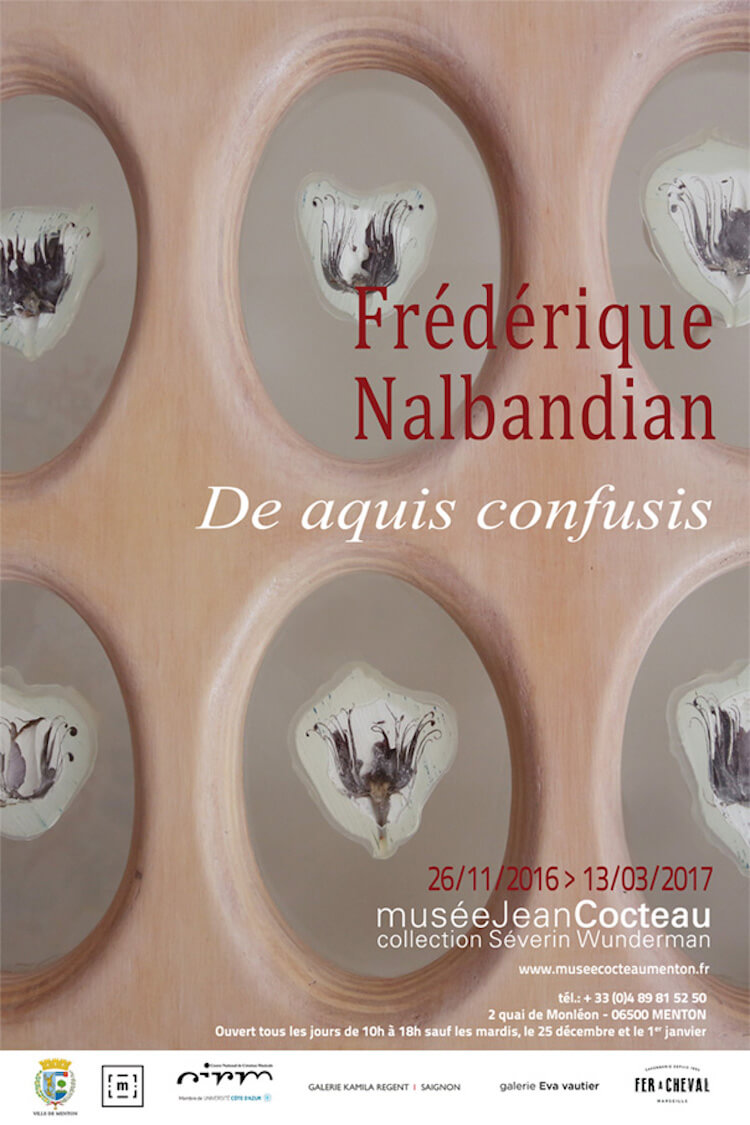 Moreover, since Cocteau is considered to be one of the fathers of modern art, it is fitting that these temporary exhibitions serve to highlight the works of current contemporary artists.

Admission to the museum also includes access to the Bastion, the abandoned Fort Menton’s “adopted son”, restored and decorated with mosaics and tapestries to house some of Cocteau’s own artworks.