Stock up on popcorn as Espace Magnan debuts CinéS d’Ailleurs, the first edition of an annual international, original-language film festival.

On the heels of its popular and successful annual Italian Film Festival, Espace Magnan launches its first international one, and that one doesn’t sneak in quietly but debuts with a big bang. A selection of nine Spanish/Latin American, British-Chinese, German, and American movies in original version with French subtitles, along with conferences, two awards, discussions, and an exhibit, and all within the short space of nine days from January 18 through 26 – that’s the organizers’ ambitious program.

The theme for this first edition: Absence. Absence of a parent, a lover, work, or communication…. “How do you represent absence in the movies?” is the question that film makers around the world have confronted in movies that range from comedies to drama, suspense, cartoons, first runs and classics. 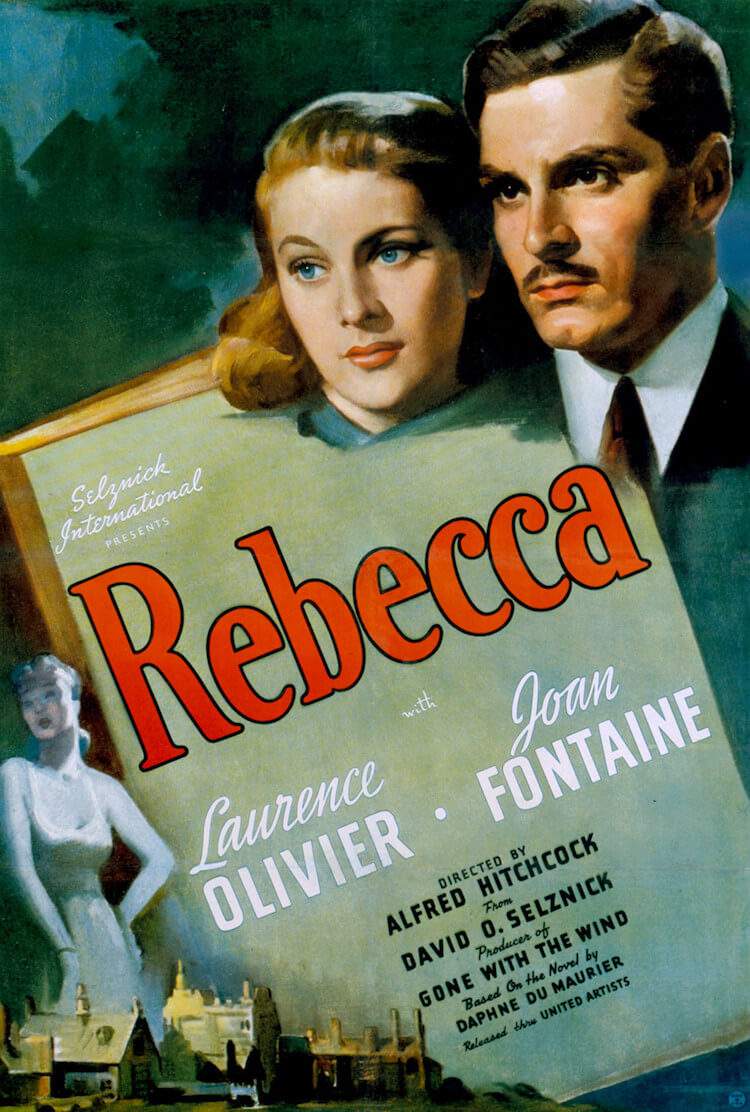 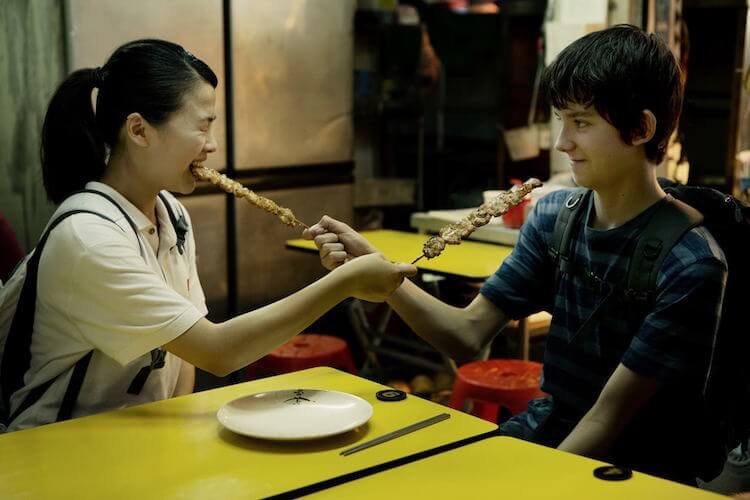 This year’s spotlight is on Spain though which sends several films that have never been screened in France before, including Perdiendo el Norte and Ocho apellidos vascos – comedies that reached near cult status at home. Other highlights on the playbill include Alfred Hitchcock’s Rebecca, Wolfgang Becker’s multiple award-winning movie Goodbye Lenin about the fall of the Berlin Wall, and Morgan Matthews first work, Le Monde de Nathan [X+Y], an English-Chinese comedy based on the true story of an autistic prodigy. In a nod to its hosting country, Argentina contributes a road movie in coproduction with France, Cañada Morrison, which explores breathtaking landscapes through the eyes of a 12 year old; and Le Chant de la Mer (Song of the Sea) – another coproduction, this time between France and Ireland – shares Irish folk tales and legends through music and poetry in an animation movie for the young audience.

Check out the complete lineup of international movies and be sure to book your seats soon before they are all gone!